Proof of Stake documents Buterin's essays before and during the rise of Ethereum — and an official website suggests the book may criticize his fellow co-founders. 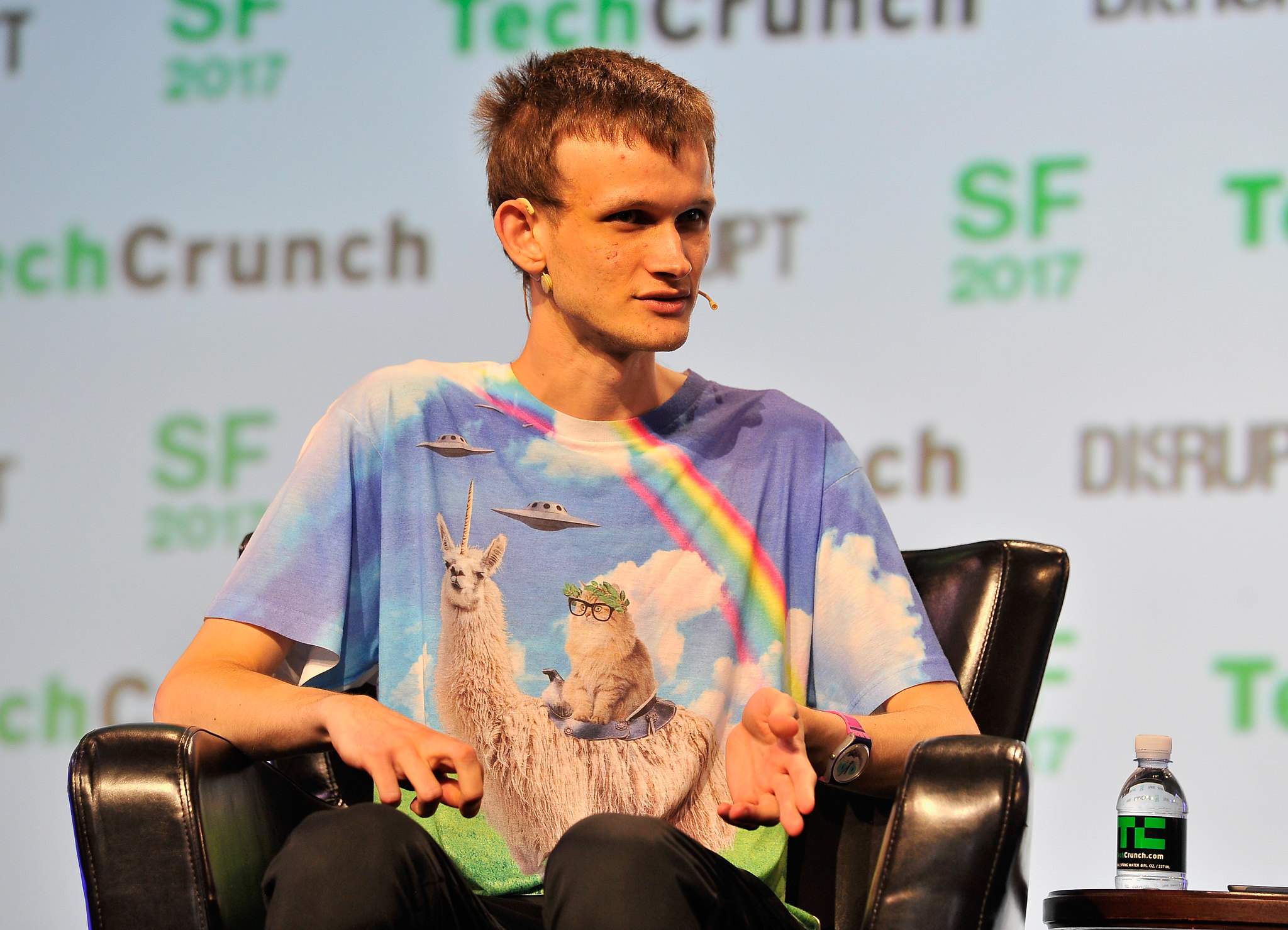 Vitalik Buterin has revealed that he's written a book — and it's going to be released in September.

The Ethereum co-founder's book has been imaginatively titled Proof of Stake — and explores how his network was built, as well as the philosophy of blockchains.

Proceeds from the sale are going "to support open-source public goods through Gitcoin grants" — and the book is being published under a Creative Commons license.

It's received rave reviews from the crypto journalist Laura Shin, who described the book as:

"A crucial contribution to the development of a new technology that will impact all of our lives."

The book's going to be available in physical form — but signed digital copies are also going to be offered to Buterin's fans. As you'd expect, this'll be done through NFTs.

Proof of Stake documents Buterin's essays before and during the rise of Ethereum — and also offers context from the media studies scholar Nathan Schneider.

And in a slight dig at his fellow co-founders, a website promoting the book adds:

"While many around him were focused on seeing the value of their tokens rise, he was working through the problems and possibilities of crafting an Internet-native world."

Ethereum's story is full of drama and intrigue — and has already been brought to life by Camila Russo, the author of The Infinite Machine. Her tome is now being transformed into a movie.

You could argue that Buterin's book could end up being out of date rather quickly, as it'll emerge a couple of weeks after Ethereum completes The Merge — a long-awaited switch from a proof-of-work to a proof-of-stake blockchain.

Crypto News
Two Backers of Sam Bankman-Fried's Bail to Be Named
A federal judge has ruled that the names of two people who co-signed former FTX CEO Sam Bankman-Fried's $250 million bail agreement must be revealed, despite safety concerns.
Автор Leo Jakobson
17 hours ago
2 хв
NFTs
Premier League Embraces NFTs for Fantasy League in $150M Deal
Fans of top-tier English football teams will be able to use NFT playing cards of their favorite players in a fantasy football league.
Автор Leo Jakobson
17 hours ago
2 хв
Crypto News
Elon Musk's Vision of Twitter 2.0 Includes Crypto Payments
An early leader in the creation of PayPal, the Twitter and Tesla CEO has consistently pushed a vision turning the social media platform into an 'everything app' that incorporates payments.
Автор Leo Jakobson
17 hours ago
2 хв
See all articles