Venus Protocol resumed its operations after the LUNA collapse. 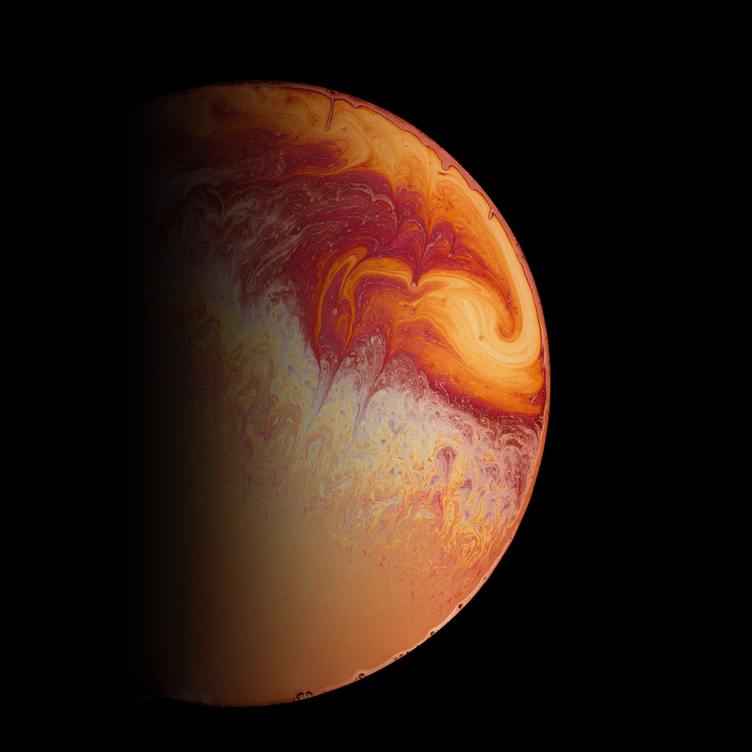 Venus Protocol, a decentralized money market and stablecoin, is back online.

The protocol was paused by a multisig transaction to protect users from the impact caused by the LUNA Chainlink price feed suspension. The protocol announced that it crafted a plan to resume its operations and ensure that users can repay their debts and close their positions. It also turned off price feeds to the protocol, allowing asset supply and repayments to occur. Borrowing and liquidations are suspended.

According to its Venus Improvement Protocol 61 (VIP-61), the collateral factor on LUNA and UST is set to zero, and the assets will be offboarded from the protocol. Users have a repayment window of 12 hours following the resumption of Venus Protocol. After that, the liquidations will resume.

The entire course of action is also detailed in a Twitter thread on the Venus Protocol account.
This article contains links to third-party websites or other content for information purposes only (“Third-Party Sites”). The Third-Party Sites are not under the control of CoinMarketCap, and CoinMarketCap is not responsible for the content of any Third-Party Site, including without limitation any link contained in a Third-Party Site, or any changes or updates to a Third-Party Site. CoinMarketCap is providing these links to you only as a convenience, and the inclusion of any link does not imply endorsement, approval or recommendation by CoinMarketCap of the site or any association with its operators. This article is intended to be used and must be used for informational purposes only. It is important to do your own research and analysis before making any material decisions related to any of the products or services described. This article is not intended as, and shall not be construed as, financial advice. The views and opinions expressed in this article are the author’s [company’s] own and do not necessarily reflect those of CoinMarketCap.
12 people liked this article

Crypto News
Crypto News, April 15: North Korea Behind Ronin Hack and OlympusDAO Founder Doxxed
The Ronin hack has been tied to the North Korean hacker group, Lazarus. Meanwhile, a disgruntled investor sued OlympusDAO and allegedly doxxed one of its founder.
Автор Ivan Cryptoslav
5 months ago
2 хв
Crypto News
Meta Rolling Out NFTs to 100 Countries Worldwide… But Not Europe
This is a significant milestone in bringing crypto collectibles to the masses, and for many who use Instagram, this will likely be the first time they come into contact with NFTs.
Автор Connor Sephton
2 months ago
2 хв
Crypto News
El Salvador Puts Brave Face on Bitcoin Bet and Claims Risk to Economy is 'Extremely Minimal'
Estimates in recent weeks have suggested that the value of its crypto has dwindled by $40 million — a figure likely exacerbated by the recent acceleration in selloffs.
Автор Connor Sephton
3 months ago
1 хв
See all articles