Those who want to buy crypto will need to use foreign currencies — and even then, purchases are going to be limited to $3,400 a month. 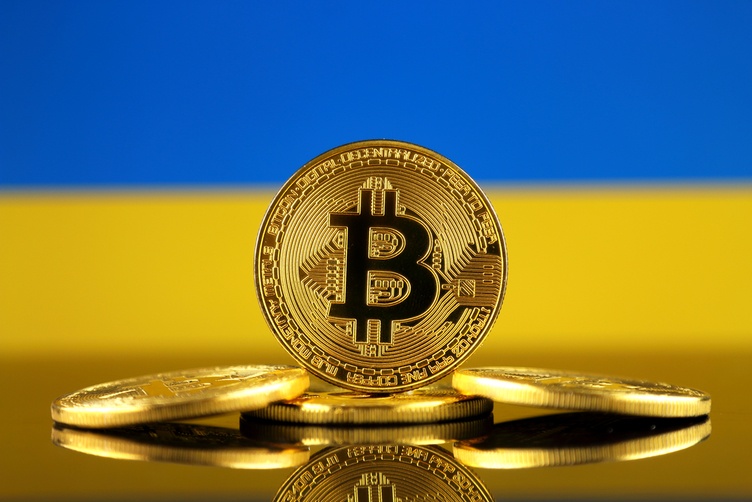 Ukraine has adopted a crypto-friendly stance in recent months — but given the current crisis, this has limits.

The country has now announced that it is banning residents from buying digital assets using the Ukrainian hryvnia.

Those who want to buy crypto will need to use foreign currencies — and even then, purchases are going to be limited to 100,000 Ukrainian hryvnia a month (about $3,400 at current rates.)

In a statement, the National Bank of Ukraine said it was aiming to "prevent unproductive outflow of capital from the country under martial law."

Under the current rules, crypto investments are regarded as "quasi cash transactions" and fall under the same category as brokerages, forex accounts and traveler's checks.

Ukrainian nationals who have been forced to go abroad will be able to continue using local cards to purchase goods and services — even if this means their hryvnia ends up being converted into other currencies.

All of this comes as officials in Kyiv battle to ensure that the hryvnia remains a stable currency.

Ukraine has received crypto donations worth tens of millions of dollars since Russia's invasion almost two months ago.

These funds have been used to support civilians, as well as provide equipment to the Ukrainian military.

And last month, President Volodymyr Zelenskyy signed a new law that legalizes cryptoassets in the country.