Ukraine Airdrop May Have Been Spoofed

If you have made a contribution to Ukraine's crypto fund, make sure you wait for information from official sources about the airdrop. 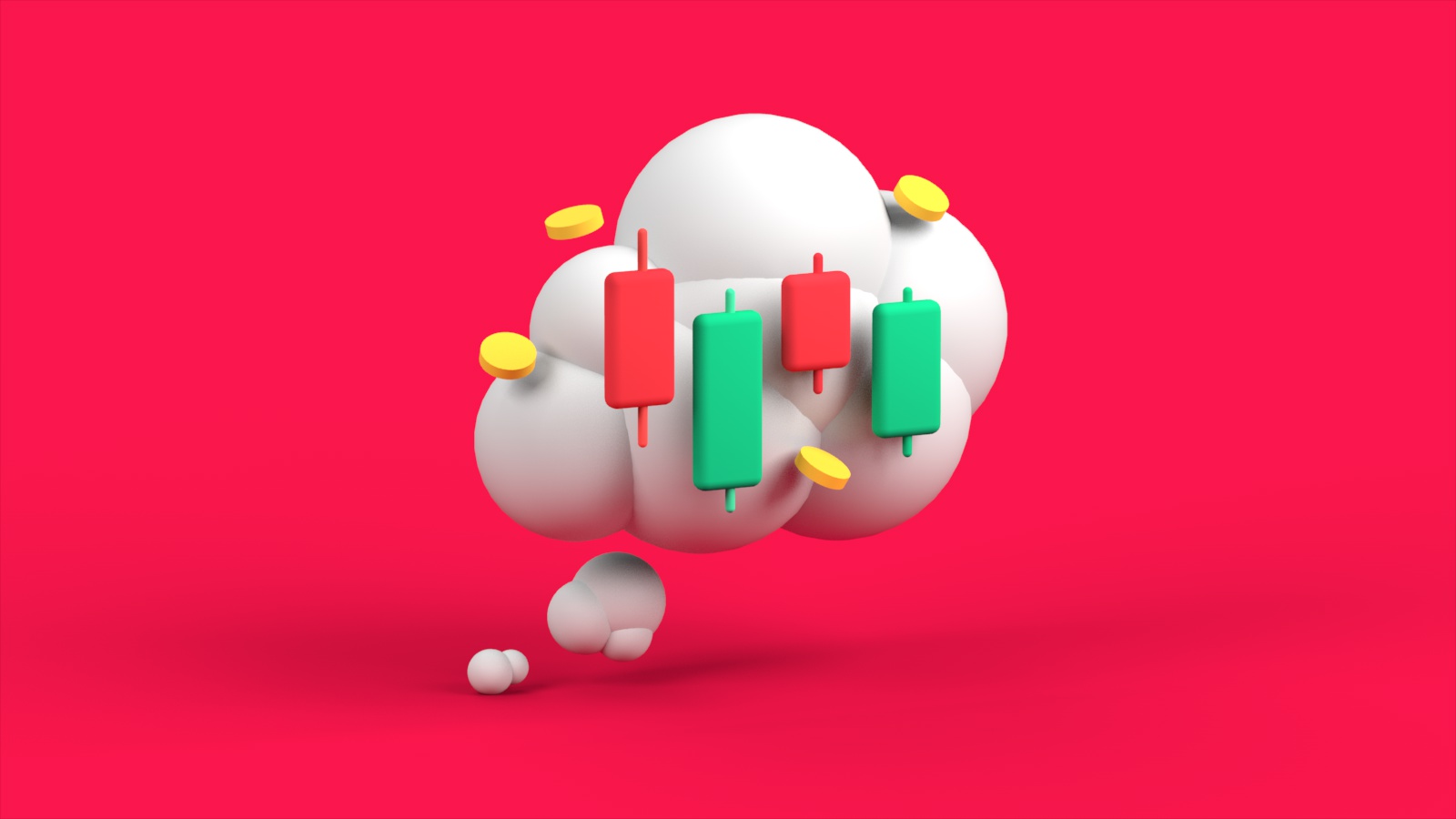 Ukraine has confirmed that it is planning to perform an airdrop to reward those who have made crypto donations to support the country during a time of conflict.

But it seems that this announcement may have prompted opportunistic projects to attempt scams.

Blockchain records show that a new token called Peaceful World has been created — with a maximum total supply of 7 billion.

Most of this crypto is currently being held by an official wallet that has been linked to the country's fundraising effort — and it appears tokens are now starting to be gradually distributed to other addresses.

But Ukraine has not confirmed that WORLD has any ties to its efforts — and it appears that the tokens are being controlled by an outside party.

Etherscan has now updated its website with a warning that says:

"This token is reported to have been used for misleading people into believing it was sent from a well-known address and may be spam or phishing. Please treat it with caution."

"Do not interact with it on Ethereum and Binance Chain!"

Ukraine had announced plans to perform an airdrop on Wednesday morning — prompting a surge in crypto donations, many of them microtransactions.

But here's the thing: a snapshot of all of those who made a contribution is only due to take place on Thursday afternoon.

It would be pretty weird for token distributions to take place before this — especially considering that @Ukraine has not offered any further details about its plans.

If you have made a contribution to Ukraine's crypto fund, make sure you wait for information from official sources about the airdrop.