Twitter went on to insist that the takeover deal has not been terminated, and that the company is demanding that Musk and his partners "comply with their obligations under the agreement." 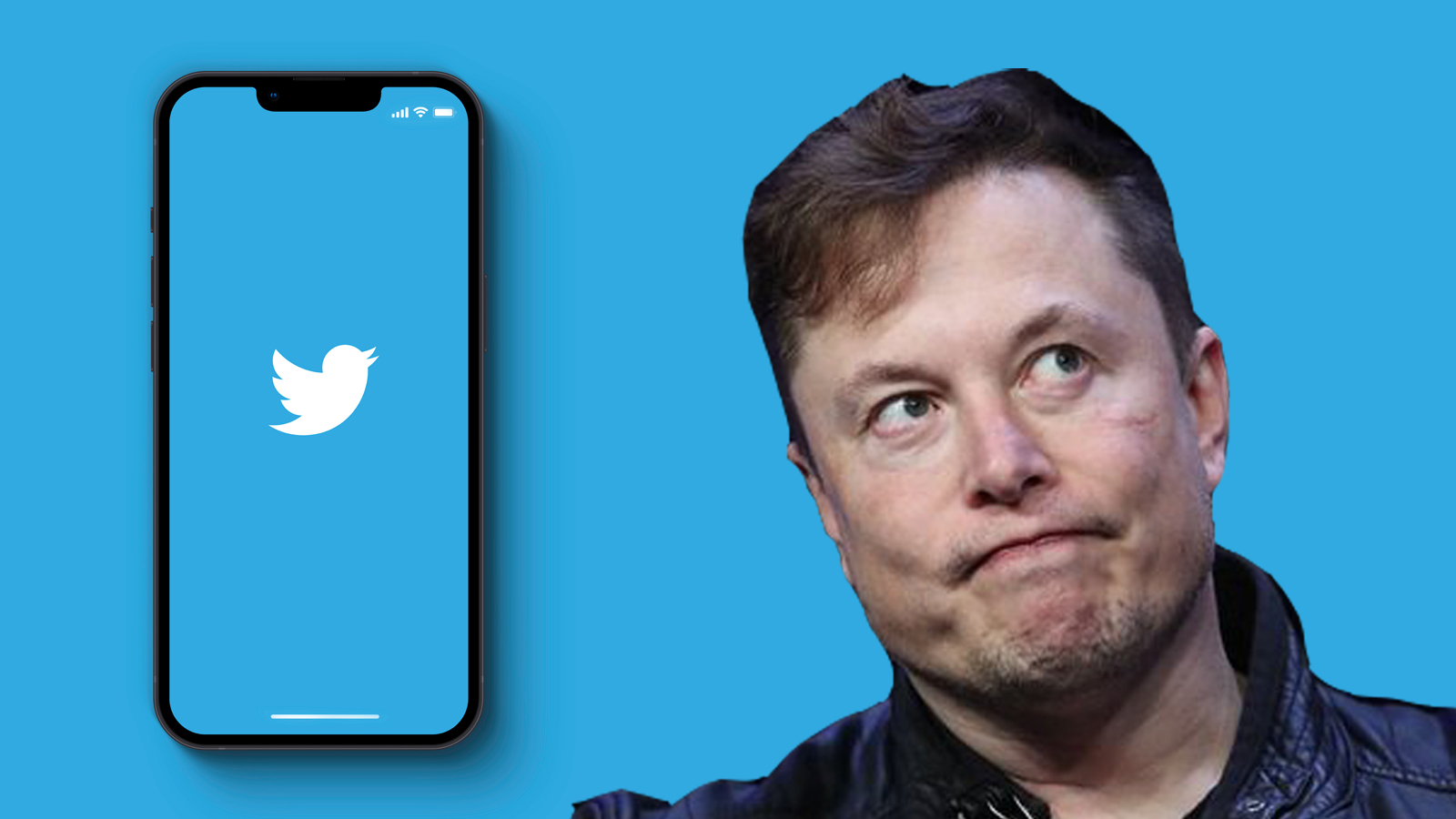 Twitter has hit back at Elon Musk — and is accusing the world's richest man of "knowingly violating" an agreement to buy the social network.

The billionaire shook the markets last week when he announced he was pulling out of the $44 billion takeover.

He claims his requests for concrete information on fake users and spam accounts were continually rebuffed for more than two months.

But the tech giant has firmly rejected these allegations in a new letter submitted to the U.S. Securities and Exchange Commission.

Lawyers also challenge an assertion that Twitter has suffered a "Company Material Adverse Effect," which would have enabled Musk to exit the deal without paying a $1 billion termination fee.

Twitter went on to insist that the takeover deal has not been terminated, and that the company is demanding that Musk and his partners "comply with their obligations under the agreement." The filing added:

"As it has done, Twitter will continue to provide information reasonably requested by Mr. Musk under the Agreement and to diligently take all measures required to close the transaction."

The attorneys also warned they are willing to go through the courts unless Musk pushes ahead with the deal.

Musk doesn't seem to be all that worried about a legal showdown, and laughed off the threat by posting a meme on Twitter early Monday.

Next steps are going to be interesting, and one of Musk's major motivations likely involves compelling the social network to disclose figures about the number of bots on its platform in a courtroom.

Some analysts have suggested this could give Musk leverage to demand a lower price than the $54.20 a share he's already agreed to pay.

But based on the contracts both parties have signed, experts believe Twitter could be in a strong position to defend itself. Instead, the question becomes whether it's got the appetite for a legal showdown that could see confidential information disclosed in a public setting.

Crypto News
CoinMarketCap News, Nov 29: It Isn't Just Crypto Firms Suffering in This Bear Market
As top coins tank, crypto bros are going underground — a far cry from the heady days of last year, when the champagne was flowing.
Автор Connor Sephton
2 hours ago
3 хв
Crypto News
Podcast: Bankrupt BlockFi Owes Billions — as Elon Musk Picks a Fight with Apple
Plus, Kraken gets a slap on the wrist after violating U.S. sanctions — and why the bear market has hit Miami's nightclubs hard.
Автор Connor Sephton
2 hours ago
1 хв
Crypto News
Revealed: How Much BlockFi Owes to Its Biggest Creditors
In other developments, the Financial Times is reporting that BlockFi is suing Sam Bankman-Fried in an attempt to seize shares in Robinhood.
Автор Connor Sephton
3 hours ago
1 хв
See all articles