The exact cause of this exploit remains unknown, but analysts believe that a flaw in wallet software may be to blame, rather than issues with the Solana blockchain itself. 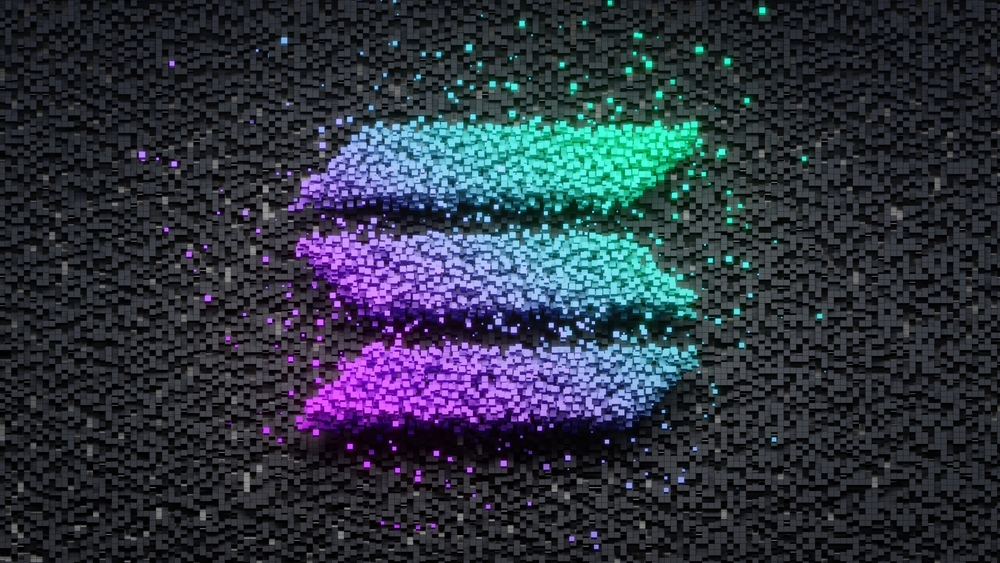 Thousands of Solana wallets have been drained in a new attack — and estimates suggest over $5.2 million has been stolen so far.

According to the blockchain intelligence firm Elliptic, almost 8,000 wallets have been affected — with SOL, a small number of NFTs and over 300 Solana-based tokens also taken.

The exact cause of this exploit remains unknown, but analysts believe that a flaw in wallet software may be to blame, rather than issues with the Solana blockchain itself.

PeckShield's intelligence suggests the hack may be even more severe than this — it believes losses have already exceeded $8 million, with a supply chain issue exploited "to steal/uncover user private keys behind affected wallets."

In the early hours of Wednesday morning, the Solana Foundation's head of communications Austin Federa said:

"Much remains unknown at this point — except that hardware wallets are not impacted."

Solana has urged affected users to complete a survey as engineers continue to investigate the root cause. An official tweet urged investors to use hardware wallets, and said drained wallets "should be treated as compromised, and abandoned."

Engineers from multiple ecosystems, with the help of several security firms, are also looking into the issue as a matter of urgency.

While most cryptocurrencies were in green territory on Wednesday, Solana has plunged 2.7% over the past 24 hours — dipping below $40.