The Stable Act: A Data Perspective by IntoTheBlock
Зміст
The Potential Implications of the Stable Act
Blog

The Stable Act: A Data Perspective by IntoTheBlock

The stablecoin act could have huge consequences for the future of crypto — IntoTheBlock dives into what it means for crypto if it passes. 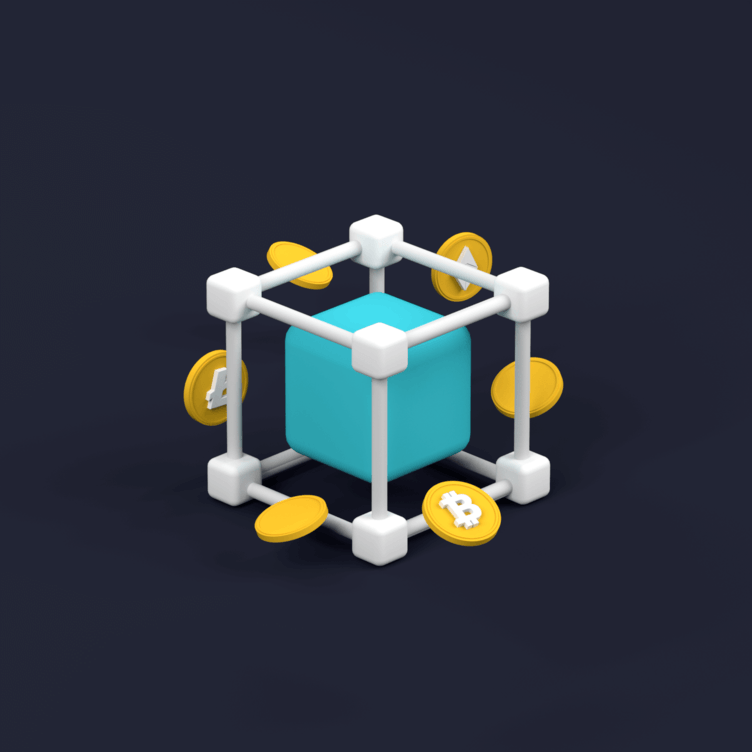 This is a two-part series this week, so check out the analysis of the stablecoin act below, and here for a dive into Bitcoin’s all-time high.

The Potential Implications of the Stable Act

Stablecoins have played an increasingly important role in the crypto space. Tied to the value of fiat currency or assets such as gold, stablecoins offer a less volatile alternative to venture into crypto. While stablecoins differ in the way they sustain their peg, they all act as valuable digital representations of existing mediums of exchange.

Stablecoins have recently been under scrutiny as a new bill from the American congress, dubbed the Stable Act, proposes strict regulations for stablecoin issuers. Most notably, the proposal suggests that all stablecoin providers must require a banking charter. As readers may have guessed, no stablecoin provider currently has a bank license, meaning that they may be in jeopardy if the bill passes.

The Stable Act also intends to have stablecoin providers notify and obtain approval from the federal reserve at least six months prior to issuance, and maintain ongoing auditing regarding any systemic risks. Finally, it also proposes stablecoin issuers either obtain insurance for their funds or keep their reserves directly at the federal reserve, facilitating on demand conversion into USD. While these measures are intended to protect consumers, they have strong implications extending beyond stablecoins. Both cryptocurrency markets and decentralized applications are likely to experience a downfall if the Stable Act passes.

Tether (USDT), despite its controversies, has emerged as the leading stablecoin, even surpassing Bitcoin in transaction volume in 2020. Just on Ethereum, Tether’s on-chain transaction volume has grown over 4,000x since January 2019 to over $3 billion per day on average.

With the rise of Tether and other stablecoins, the crypto space has seen the transition from Bitcoin to stablecoins as the default denominator for the most liquid trading pairs. Based on data from CoinMarketCap, all top 10 crypto-assets have the highest volume trading pair settled in Tether. This creates a massive dependence for crypto exchanges on Tether.

As the market structure of cryptocurrency markets has progressed, stablecoins have become the most traded assets. If the Stable Act is passed, it would be deemed illegal to transact any of the stablecoins not registered with a banking charter. This would wipe out tens of billions in daily volume. Surely, some of it will go to Bitcoin eventually, but it would almost certainly cause a liquidity shock crashing markets in the short-term.

Beyond trading, stablecoins are also a key building block for decentralized applications. In decentralized finance (DeFi) in particular, stablecoins have become essential for protocols’ operations. A prime example of this is Compound.

The decentralized lending protocol Compound offers users the ability to borrow money and earn interest on funds deposited. Since its launch in the fall of 2018, Compound has grown to $3.62 billion in supply deposited by users and $1.9 billion in loans currently outstanding. Stablecoins account for a whopping 65% and 96% of the total amount supplied and borrowed to Compound respectively.

Needless to say, lending markets are likely to collapse in the event of stablecoins becoming unlawful in their current state. There are doubts on how far government officials can go to enforce this, given that these protocols operate in a decentralized manner. However, in an interview for The Block, Rohan Grey — a proponent for the Stable Act — insisted that the regulation would also apply to decentralized stablecoins. By extension, this would deem running an Ethereum node or interacting with a DeFi protocol using stablecoins as illegal.

The strict measures and vast implications of the Stable Act have been received with concerns of setting back innovation. USDC’s Jeremy Allaire described it as “a huge step backwards for digital currency innovation in the United States”. Paxos — the whitelabel stablecoin solution partnered with Binance USD and Huobi USD — reacted by applying for a bank charter.

While protecting consumers should always be kept in mind by regulators, there are legitimate concerns behind the Stable Act hindering innovation in the blockchain space. Ultimately, regulation is expected to come as crypto grows in adoption and liquidity, but users and the broader crypto community certainly hope the path is not this prohibitive.