The WSJ cited figures from the stablecoin issuer's own website that showed it had $67.7 billion in reported assets — and $67.5 billion in liabilities. 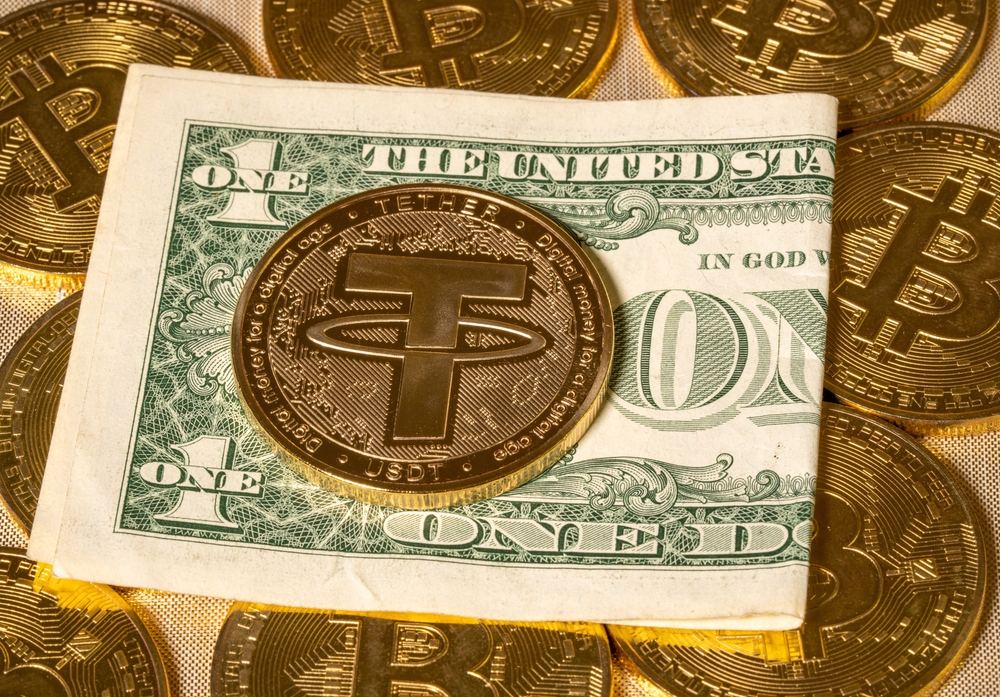 Tether has reacted furiously after a Wall Street Journal article claimed that the stablecoin is in real danger of becoming technically insolvent.

The WSJ cited figures from the stablecoin issuer's own website that showed it had $67.7 billion in reported assets — and $67.5 billion in liabilities.

Reporters Jean Eaglesham and Vicky Ge Huang said that, if the value of these assets fell by just 0.3%, this would mean the company wouldn't have enough money to back all of the USDT that's in circulation.

They also noted that "skeptics warn this could reduce investor confidence and spur an increase in redemptions."

All of this comes as the crypto markets wait for Tether to complete a thorough audit — something that the stablecoin issuer has been promising to do for five years.

The WSJ explains that, while Tether offers regular "attestations" that show a snapshot of reserves and liabilities, audits are much more thorough.

Responding to the report, Tether accused the newspaper of making "a series of unsubstantiated conclusions" — and claimed it has "an agenda" to hurt its reputation. The statement added:

"Tether's disclosures have been the most honest and transparent in the market — everyone knows that we have not had an audit and they know we are working towards one. Rivals have allowed mainstream consumers to believe they are 'safer' because they have been 'audited,' but no such audit has occurred."

Ardoino was quoted by the newspaper as denying that Tether is a systemic risk in the crypto system — pointing out that the stablecoin issuer successfully redeemed $7 billion of customer funds in 48 hours during the recent crypto crash.