"Once I have finished learning and reviewing what happened, I would feel like it was my duty to appear before the committee and explain," he tweets. 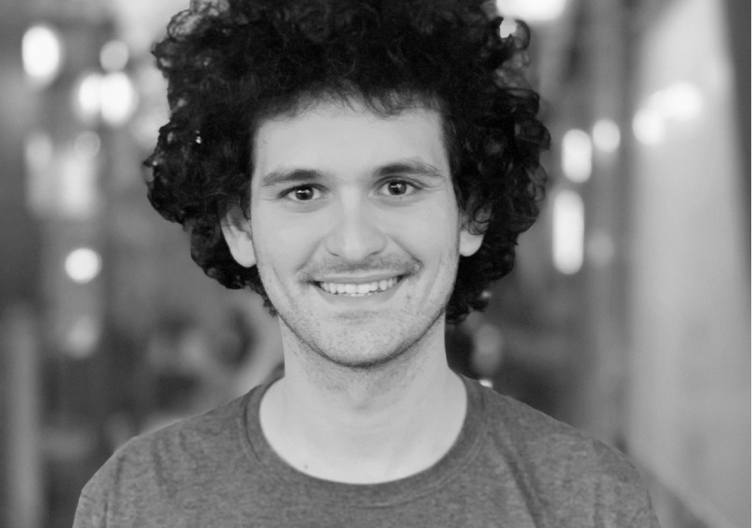 Sam Bankman-Fried has said he will testify in front of Congress and answer questions about FTX's collapse.

The chairwoman of the U.S. House Committee on Financial Services, Rep. Maxine Waters, tweeted on Friday to say that she was appreciative that the embattled entrepreneur had been "candid" in his discussions about the exchange's demise. She added:

"Your willingness to talk to the public will help the company's customers, investors, and others. To that end, we would welcome your participation in our hearing on the 13th."

"Once I have finished learning and reviewing what happened, I would feel like it was my duty to appear before the committee and explain. I'm not sure that will happen by the 13th. But when it does, I will testify."

You could argue that this is a bit of a curious approach by the 30-year-old. This tweet suggests that he still hasn't got to the bottom of what caused FTX to implode so spectacularly last month — but this didn't stop him from giving a number of high-profile interviews over the past week, including to The New York Times, The Wall Street Journal and Good Morning America.

Some on Twitter have accused Rep. Waters of being overly friendly with SBF — reposting photographs that show the pair smiling to the camera, arm in arm.

And others asked why Rep. Waters had taken such a cordial tone in inviting the FTX founder to appear in front of the committee when she has the power to subpoena him.

All of this comes as other heavyweights in the crypto sector — Coinbase's CEO Brian Armstrong among them — challenge the narrative that SBF has created in recent interviews. Over the weekend, he tweeted:

"I don't care how messy your accounting is (or how rich you are) — you're definitely going to notice if you find an extra $8 billion to spend. Even the most gullible person should not believe Sam's claim that this was an accounting error. It's stolen customer money used in his hedge fund, plain and simple."

Elsewhere, the Financial Times has reported that Genesis owes $900 million to customers of Gemini, the exchange run by the Winklevoss twins, after it was "wrongfooted" by FTX's collapse.

Genesis had been serving as the main partner of Gemini's Earn program that enables retail investors to receive interest on their crypto savings.

Further reporting from CoinDesk indicates that the financial hole that needs to be plugged is much greater than this — and in total stands at $1.8 billion.