Russia Could Allow Crypto in Foreign Trade, Speeds up the Digital Ruble
Зміст
Bank of Russia pushes ahead with digital ruble
Crypto News

Russia Could Allow Crypto in Foreign Trade, Speeds up the Digital Ruble

Russia is accelerating its efforts to get digital assets off and running. 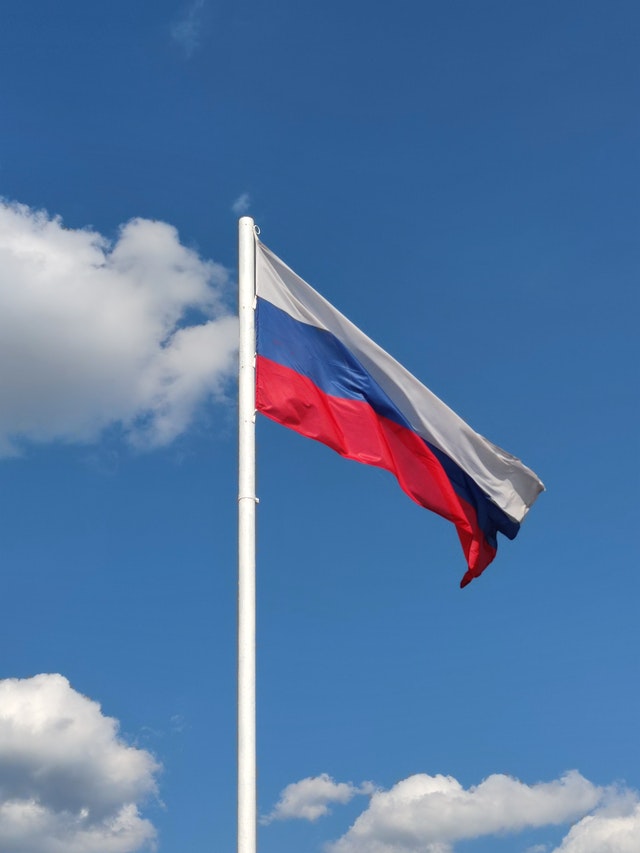 Following a comprehensive sanctions package, Russia has been doubling and tripling down on its efforts to integrate digital currencies ASAP.
With crypto legalization in Russia coming closer, the country's Ministry of Finance amended the proposed bill. It added a very interesting article, which would allow using cryptocurrency as payment for foreign trade activities of legal entities and individual entrepreneurs. The amendment is in accordance with the Ministry of Economic Development, the Ministry of Internal Affairs, the Ministry of Digital Finance, the Federal Tax Service, and the country's financial watchdog Rosfinmonitoring.

Even though Russia ruled out making crypto legal tender, passing such a measure would indeed establish cryptocurrencies as a de facto alternative currency to pay with for foreign trade. After the United States and its allies started curtailing Russia's access to dollars as much as possible, it could certainly be viewed as an attempt to undermine such efforts.

Bank of Russia pushes ahead with digital ruble

The Bank of Russia is notably absent from the list of "crypto supporters" in Russia. The central bank's governor Elvira Nabiullina has been a long-standing opponent of crypto legalization, although she has been grudgingly accepting the recent change of course.

According to Forbes Russia, the central bank now brought forward the launch of its digital ruble pilot project. First scheduled to go ahead in 2024, the new launch date is now April 2023. Testing has already been underway since February 2022. Olga Skorobogatova, First Deputy Chairman of the Bank of Russia, said that payments would be free and available to Russians in all regions. The bank would also use smart contracts in executing its CBDC project.

Thus, the country's financial public sector stakeholders are pushing in different directions, although both advance the digitalization of the financial sector. With Russia's overarching goal being to mitigate the effects as much as possible, we can surely expect more news on that front soon.