It's going to be worn by the men and women first teams, and is set to make its debut later this month. 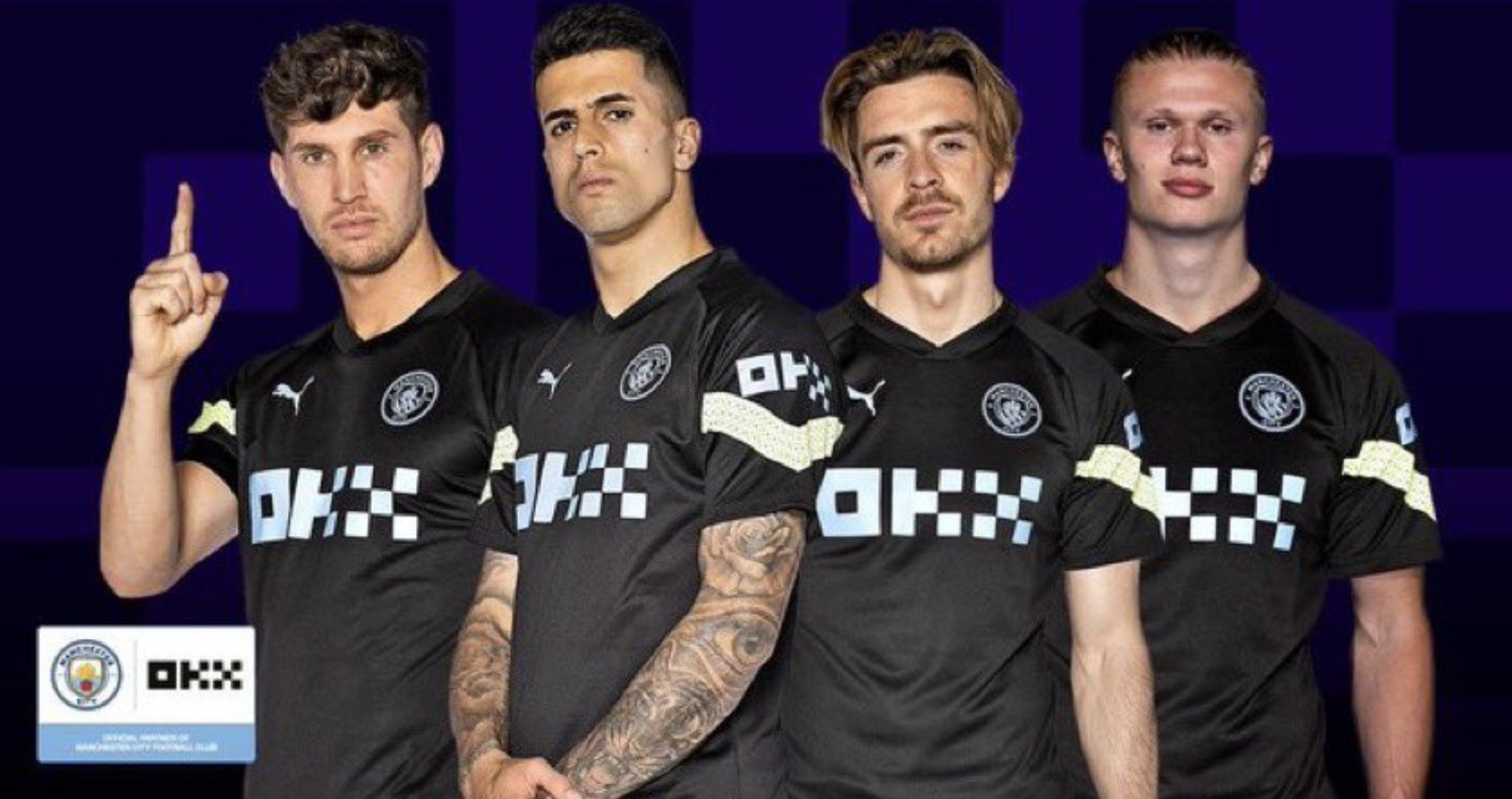 Big money sponsorship deals with sports teams have dried up as the bear market sets in — but not entirely.

OKX has announced that its logo is going to be emblazoned on Manchester City's training kits during the 2022-23 season.

It's going to be worn by the men and women first teams, and is set to make its debut later this month.

The exchange says it sees a "strong parallel" between its users and training footballers, adding:

"Building up knowledge with practice is what brings results, whether that’s on the pitch or in the markets … What else could embody the highest levels of preparation, perseverance and mental discipline better than Manchester City’s training camp? Now more than ever, in these choppy bear market conditions, it’s important to be as prepared as possible."

The collaboration is being described as a "partnership of champions," and OKX customers are now being given the chance to win season tickets in the company's hospitality box.

Man City and OKX first unveiled their partnership back in March.