Nightmare Before Christmas? BTC Loses $24K as Crypto Tumbles into the Red
Зміст
Read More on Alexandria!
Subscribe to Our Newsletter!
Crypto News 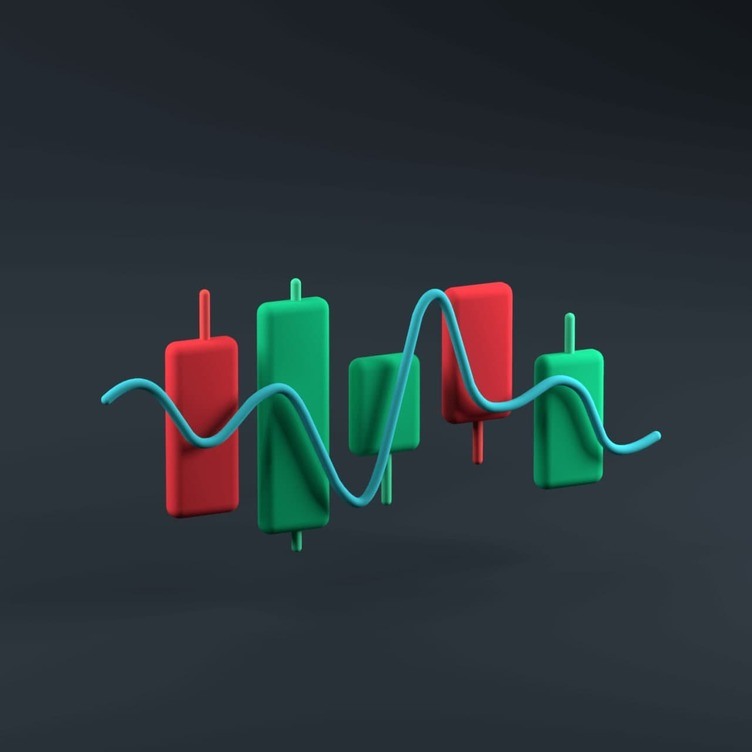 What goes up must come down, as the saying goes.

And true to form, a little bit of heat has started escaping the crypto markets after last week’s blockbuster bull run.

That said, it’s worth noting that several other cryptocurrencies have experienced far worse losses than BTC as the week began… and have technically suffered a correction.

It’s not necessarily a case of running to your panic stations just yet.

BTC dipped back down into the $22,000s several times last week after surging to $23,000, and establishing support at lower levels can make bull runs a lot more sustainable. Some analysts are even suggesting we might see a return to $20,000 at some point or another.
According to Bloomberg, research from JPMorgan suggests that the likelihood of a Bitcoin correction increase if flows into the Grayscale Bitcoin Trust slow significantly.
The bank’s analysts warned that it is difficult not to describe BTC as “overbought” right now, and said that the sell-off could be akin to what happened in 2019, when the world’s biggest cryptocurrency slid 44% from June highs and finished the year at $7,158.

Why do we get extreme price drops in crypto? This article takes a look at some of the factors that can contribute to Bitcoin sell-offs.

All the latest news, views and analysis, delivered to your inbox every weekday for free. You can subscribe to CoinMarketCap’s newsletter here!
7 people liked this article