Nexo Ends Business in Eight States and Says It Will Leave U.S. Altogether — Here's Why
Зміст
The Last Straw
What's Next
Crypto News

Nexo Ends Business in Eight States and Says It Will Leave U.S. Altogether — Here's Why 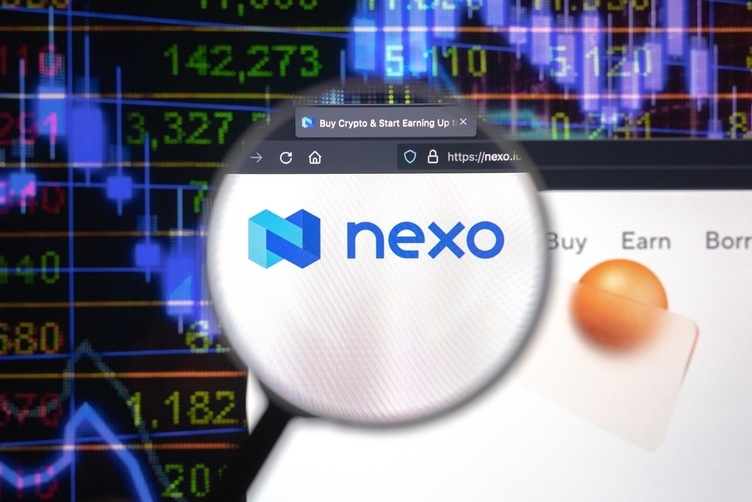 Crypto lender Nexo is immediately ending business in eight states and will leave the U.S. entirely in a "gradual and orderly fashion" — but all customers will be able to withdraw funds without delay.

In an announcement, Nexo said the phase-out of all its products and services in the U.S. comes after "more than 18 months of good-faith dialogue with U.S. state and federal regulators which has come to a dead end."

Nexo suggested the bankruptcies of many of its competitors including Celsius, Voyager Digital and BlockFi — as well as the implosion of the FTX exchange "in recent weeks and months" — has led to a "change in regulators' behavior" to the point that it doesn't see a realistic way forward. It said:

"Regulators are unwilling to coordinate with one another, and are insistent on taking positions that are inconsistent with one another, creating an impossible environment to operate efficiently and to create the expected value for our clients… It is now unfortunately clear to us that despite rhetoric to the contrary, the US refuses to provide a path forward for enabling blockchain businesses."

The straw that broke the camel's back, Nexo said, was the Consumer Financial Protection Bureau's (CFPB) announcement on Dec. 1, "insisting it has jurisdiction to investigate our Earn Interest Product, which the SEC and state regulators have simultaneously insisted is a security subject to their jurisdictions."

The CFPB first indicated its intention to investigate Nexo in Dec. 2021. That was delayed by COVID and by Nexo challenging the agency's authority.

The core of that challenge was, Nexo said, the Securities and Exchange Commission's Feb. 2022 announcement that competitor BlockFi had agreed to a $100 million fine to settle charges that its interest-bearing earn account was an unregistered securities sale, leaving no no doubt that "the SEC views interest-bearing accounts on crypto lending platforms as securities."
Nexo, which had stopped paying interest on new Earn deposits at the time of now-bankrupt BlockFi announcement, said the CFPB had no jurisdiction. The CFPB disagreed, pointing out that:

"Nexo Financial is unwilling to concede that the Earn Interest Product is a security and does not assert that it (or any other Nexo entity) was a broker-dealer regulated by the SEC."

The agency added that even if crypto lenders' earn products are securities, they fall into an exemption that gives the CFPB jurisdiction.

Nexo had stopped working with New York and Vermont clients — and as of Tuesday would stop allowing customers in Indiana, Kentucky, Maryland, Oklahoma, South Carolina, Wisconsin, California and Washington to participate in its Earn program. They can still use other services, such as Nexo's exchange and crypto-spend debit card.

Comparing blockchain's "transformative technology" to the early 2000s internet, Nexo accused the agencies of creating an environment that will drive other crypto businesses out of the U.S. Looking ahead, the crypto company said it will:

"Dedicate our time and effort to developing products and services for jurisdictions that understand the importance of blockchain technology in a rapidly digitizing world."