Musk to Get 'Full Access' to Twitter's Data — But Will It Give Him Answers on Fake Users?
Зміст
The Drama Escalates
Crypto News

Musk to Get 'Full Access' to Twitter's Data — But Will It Give Him Answers on Fake Users?

Although Twitter's reported move could help the takeover deal get back in motion, the microblogging site's woes are unlikely to end here. 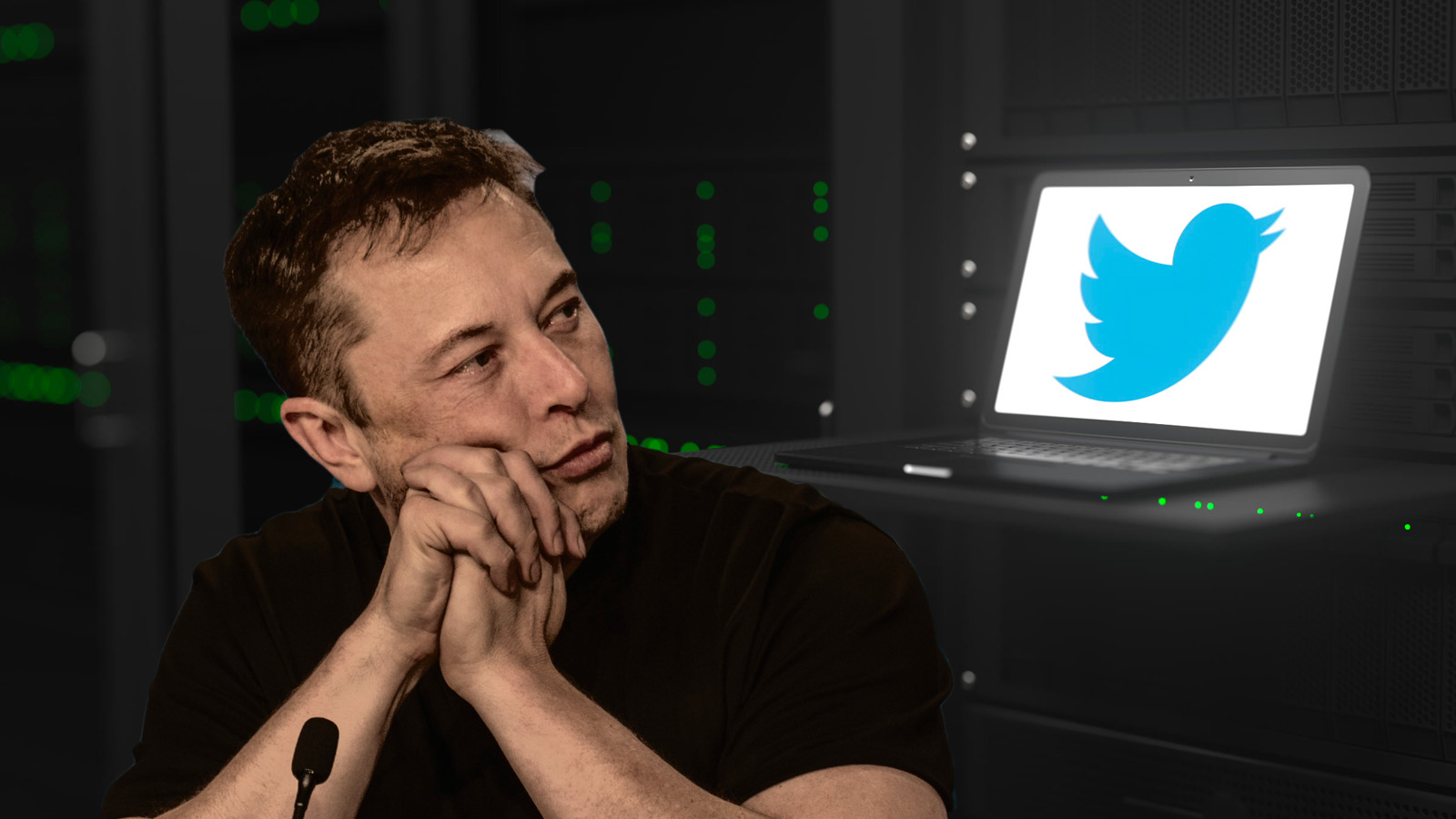 Twitter is reportedly preparing to give Elon Musk access to its "firehose" — a treasure trove of confidential data.

The social network has been under pressure to supply proof that just 5% of its users are fake, with the billionaire alleging the true figure is far higher.

On Monday, Musk's lawyers said he was prepared to abandon his proposed takeover because the tech giant was "thwarting" his efforts to learn more.
According to The Washington Post, Twitter is now planning to comply with his demands — meaning the Tesla CEO will be one of the few people able to see a real-time record of tweets sent across the globe.

Such intelligence is said to be crucial in Musk's quest to determine how extensive Twitter's problem with scam and spam accounts really is.

Although Twitter's reported move could help the deal get back in motion, the microblogging site's woes are unlikely to end here.

If Musk is right — and the true number of bots on the social network is higher than previously estimated — this would cause daily active user figures to be hastily revised, ultimately piling pressure on advertising revenues.

Inevitably, it would also give the billionaire leverage to demand the acquisition is finalized at a lower price than the $54.20 a share that's currently on the table.

Critics have accused Musk of attempting to worm his way out of the deal after a sharp fall in Tesla's share price weakened his position — not least because most of his wealth is tied up in the electric vehicle maker's stock.

Unfortunately for him though, Twitter would be owed a $1 billion fee if the takeover falls through… and a lawsuit could be on the horizon. After all, Musk waived the right to deeply scrutinize the company's finances and internal workings when he signed on the dotted line.

The newspaper reported that two dozen companies currently pay for access to Twitter's firehose, which also documents the devices that users tweet from… and information about the accounts they use.

Elizabeth Dwoskin, who delivered this story for the Post, says Twitter's leaders are "skeptical" of Musk's ability to determine fake user numbers through this firehose, which is primarily used to help businesses uncover trends.

The social network has remained tight-lipped about this latest development, resurfacing a Monday statement that read:

"Twitter has and will continue to cooperatively share information with Mr Musk to consummate the transaction in accordance with the terms of the merger agreement. We believe this agreement is in the best interest of all shareholders. We intend to close the transaction and enforce the merger agreement at the agreed price and terms."<div><iframe width="100%" height="166" scrolling="no" frameborder="no" allow="autoplay" src="https://w.soundcloud.com/player/?url=https%3A//api.soundcloud.com/tracks/1284209497&color=%23ff5500&auto_play=false&hide_related=false&show_comments=true&show_user=true&show_reposts=false&show_teaser=true"></iframe></div>