Some coins could die out too, KPMG says — but this may be a good thing as "it'll clear away some of the mess that was created in the euphoria of a bull market." 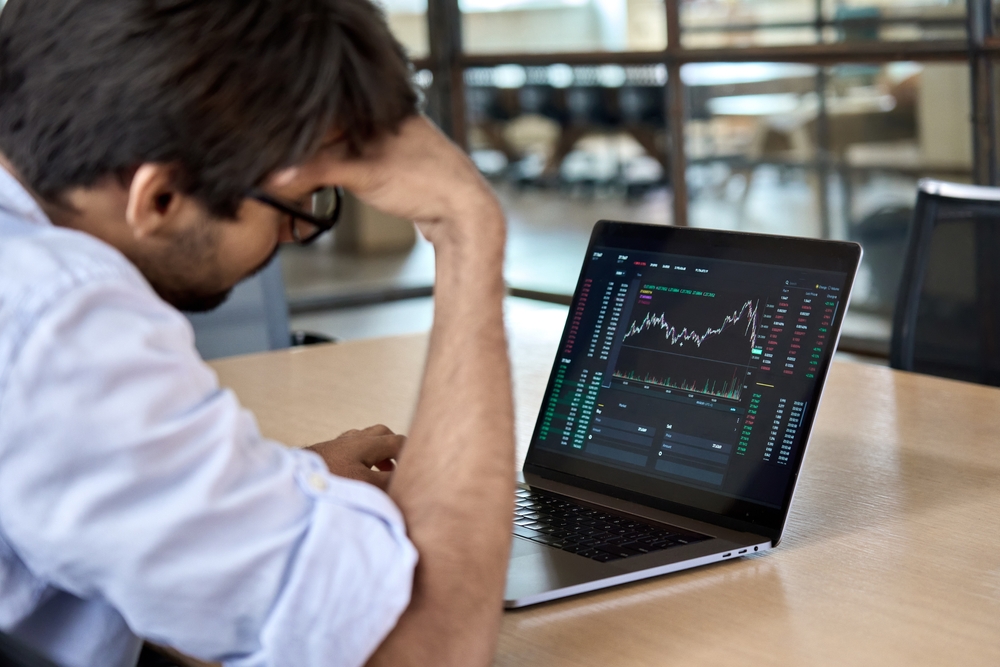 Interest in cryptocurrencies will continue to slow down in the second half of this year — and some businesses may struggle to survive, according to a new report.

KPMG says well-managed companies with healthy risk management policies, a long-term vision and careful cost management will manage to survive the crypto winter, but others will go bust.

Other brands may be forced to raise money at a lower valuation to prevent dying out as a recession looms — and amid "over-enthusiasm and over-investment" in the last 18 months.

Alexandre Stachtchenko, the director of blockchain and cryptoassets for KPMG France, has also predicted that coins lacking "clear and strong value propositions" will die out, adding:

"That could actually be quite healthy from an ecosystem point of view because it'll clear away some of the mess that was created in the euphoria of a bull market. The best companies will be the ones that survive."

KPMG said the crypto space "experienced significant challenges" over the first half of 2022 — exacerbated by Russia's invasion of Ukraine — with the collapse of some major hedge funds and crypto lenders creating a domino effect and causing knock-on bankruptcies.

Despite the trying economic climate, it wasn't all doom and gloom in H1. Figures from KPMG show global investment in crypto and blockchain stood at $14.2 billion between January and June. And while this is a sharp fall compared with $32.1 billion raised over the same period in 2021 — at the height of the bull run — it's well above all other years. The report adds:

"Prior to 2018, most crypto investment came from retail consumers. Since then, the investor profile has changed, with institutional and corporate investors now accounting for a much larger share of investment. This has driven significant changes to the perception of risk related to cryptoassets. While crypto assets historically were considered quite uncorrelated to traditional assets from an investment risk perspective, they are now acting very similarly. The current macroeconomic trend will likely be an important test for cryptos, and especially Bitcoin, in terms of correlation with other assets."

Crypto News
Two Backers of Sam Bankman-Fried's Bail to Be Named
A federal judge has ruled that the names of two people who co-signed former FTX CEO Sam Bankman-Fried's $250 million bail agreement must be revealed, despite safety concerns.
Автор Leo Jakobson
17 hours ago
2 хв
NFTs
Premier League Embraces NFTs for Fantasy League in $150M Deal
Fans of top-tier English football teams will be able to use NFT playing cards of their favorite players in a fantasy football league.
Автор Leo Jakobson
17 hours ago
2 хв
Crypto News
Elon Musk's Vision of Twitter 2.0 Includes Crypto Payments
An early leader in the creation of PayPal, the Twitter and Tesla CEO has consistently pushed a vision turning the social media platform into an 'everything app' that incorporates payments.
Автор Leo Jakobson
17 hours ago
2 хв
See all articles