Metaverse Could Be $13 Trillion Market with 5 BILLION Users By 2030, Report Says
Зміст
Other Challenges Ahead
Crypto News

Metaverse Could Be $13 Trillion Market with 5 BILLION Users By 2030, Report Says

Citi believes that the metaverse is the next generation of the internet — but warns current infrastructure must be updated if virtual worlds are to offer an immersive environment. 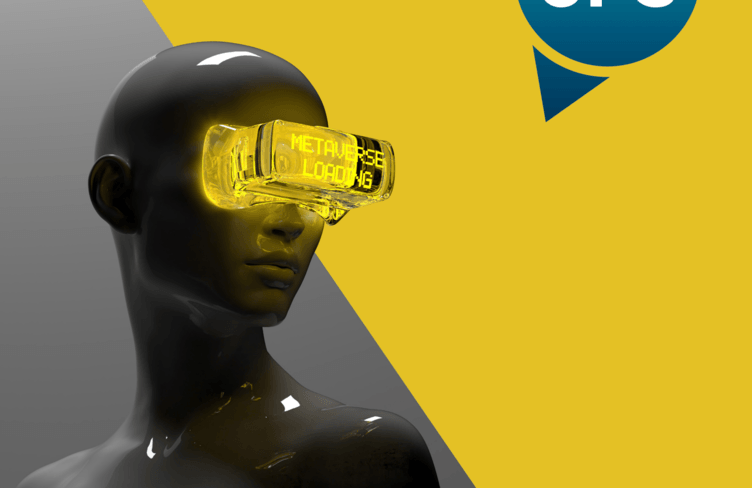 Five billion people could use the metaverse by 2030, according to a new Citigroup report.

The bank's analysts also believe the metaverse economy could be worth up to $13 trillion in the years ahead.

In an in-depth report, experts said the true size of the market will depend on whether these cutting-edge platforms can be accessed through PCs, game consoles and smartphones… and not just those who use virtual reality headsets. The authors wrote:

"We believe the metaverse is the next generation of the internet — combining the physical and digital world in a persistent and immersive manner — and not purely a virtual reality world."

Citi argues that a myriad of use cases are yet to be explored for the metaverse — with gaming an obvious one because of how this technology can offer an immersive experience. It adds:

"We believe that the metaverse will eventually help us find new enhanced ways to do all of our current activities, including commerce, entertainment and media, education and training, manufacturing and enterprise in general."

Of course, it isn't guaranteed that gamers will embrace the metaverse with open arms. Players have been openly cynical of other recent innovations including non-fungible tokens — and even review bombed one game that was recently bought by the FTX crypto exchange.

According to the Citi report, one of the biggest challenges is that current internet infrastructure "is unsuitable for building a fully immersive content streaming metaverse environment." It says low latency times below 12 milliseconds are required to offer a compelling experience where there isn't a lag — and notes that jus 25% of the world's population is expected to have access to 5G connectivity by 2025.

Usability is another concern, as "current Web3 solutions are far behind best-in-class Web2 solutions." And while the prospect of a decentralized, democratic internet is appealing to many, Citi notes that the increasing financialization of our online activities is causing a backlash.

Other issues that need ironing out include improvements in the usability of virtual reality and augmented reality headsets — with technology expected to progress substantially after Oculus Quest saw healthy demand from consumers in Christmas 2021.

And just like cryptocurrencies have attracted scrutiny from regulators, metaverses will inevitably come under the spotlight:

"All the challenges of the Web2 internet could be magnified in the metaverse, including content moderation, free speech, and privacy. In addition, a blockchain-based metaverse will brush up against still evolving laws around cryptocurrencies and DeFi in many jurisdictions around the world."

Elsewhere, the report predicts that private cryptocurrencies such as Bitcoin and Ether will play a role in the metaverse going forward — but doesn't rule out in-game tokens, stablecoins, central bank digital currencies and old-fashioned fiat from having a presence too.

While Citi is upbeat about the metaverse's prospects, the next few years are going to be crucial when it comes to setting the stage for mainstream adoption.

"In an open metaverse world, there is likely to be significant technological and business model disruption. This new world would be a blockchain-based ecosystem and Web3 native companies would challenge — and perhaps overtake — the current internet behemoths."

Crypto News
Crypto News — Live Updates from Bitcoin 2022 as Strike Brings BTC Payments to 'Millions' of Stores
Follow the latest coverage from the main conference of Bitcoin 2022. Today’s speakers include Cynthia Lummis, Mike Novogratz and Jordan Peterson.
Автор Connor Sephton
4 months ago
1 хв
Crypto News
North Korea is Deliberately Targeting Blockchain Firms, and U.S. Reveals How
A new alert by the FBI and the Treasury Department lifts the lid on some of the techniques used by the Lazarus Group.
Автор Connor Sephton
3 months ago
2 хв
Crypto News
Burritos or Bitcoin? Chipotle is Giving Away $100,000 of Crypto in New Contest
The bonanza is set to take place on National Burrito Day... which also happens to be April Fool's Day.
Автор Decentralized Dog
1 year ago
2 хв
See all articles