Last Week on Crypto Twitter: I Am A Large Language Model
Зміст
Who Went Viral This Time?
Who Is Arguing In Way Too Public A Place?
Elon Building Twitter
Saylor Saying Stuff
Talk of the Town
Our Favorite Coinfession
Memes
Crypto Basics

Last Week on Crypto Twitter: I Am A Large Language Model

Sam-Bankman Fried, Elon Musk, punk6529 all have something to say this week — and not everyone wants to hear it. 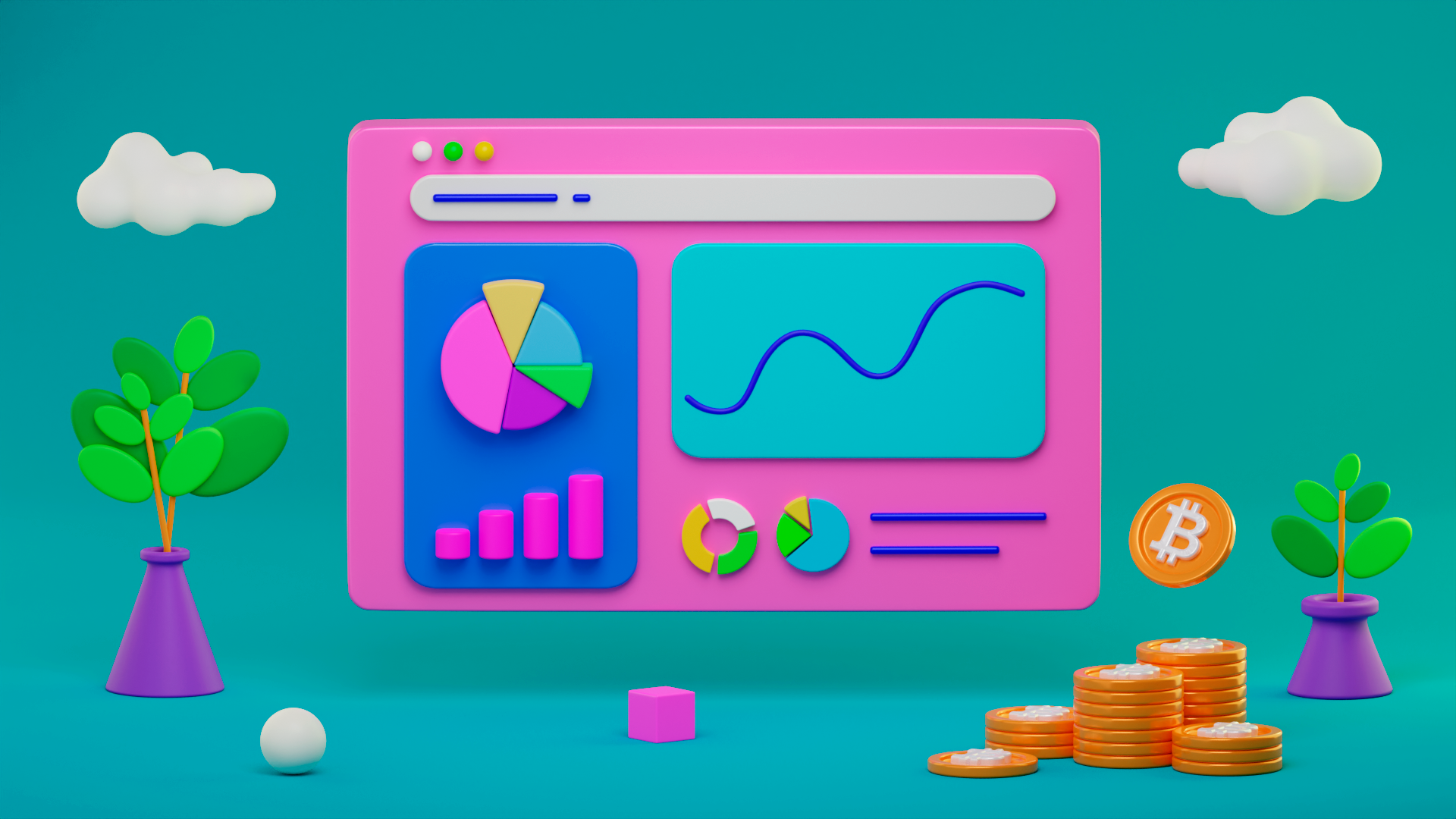 "Yes, it's the Twitter round-up, where we showcase the very worst of the worst tweets from the past seven days. Get ready to be horrified, disgusted, and maybe even a little entertained as we expose the Twitterverse. You won't believe what people are posting online, so sit back, grab some popcorn, and enjoy the show!"

(Brought to you, slightly-edited, by ChatGPT)

Loads and loads of topics to cover this week, so this week’s viral section pales in comparison to some other threads.
But three candidates still made this week’s cut, one of them being the ever-insightful punk6529 with a thread on SBF & FTX:

Yet another thread!, you cry out in agony. Yes, punk6529 is an institution of Crypto Twitter, so if he threads, we listen. And if you’re too lazy reading the whole thing because you muted anything SBF-related, tweet no.36 contains the sauce: “36/ Finally, what does this have to do with crypto? Well, close to nothing. This is a failure of the custodial system, not the non-custodial system.”

Next, a valuable thread by blainemalone on EVM storage and how it works:
View post on Twitter

Don’t worry if you don’t understand a thing. That’s Ethereum, so trust Vitalik and all will be fine.

Last one was this nice alpha leak by karl_0x:
Keep your eyes on the DeFi space and some of those Grayscale altcoin holdings to not get surprised by the rollercoaster.

Moving on to the spicy part…

The Crypto Twitter drama these days is all about these three men:

Let’s start with influenza-turned-citizen-journalist Ben Armstrong aka Bitboy. After his visit to the Bahamas, there are some, ahem, interesting developments taking place:

So, uhm, Bitboy is now one of the good guys? Wasn’t he following the classic shill-and-dump influencer business model? FatManTerra reminds us that Saulus may not be Paulus yet:

He doubled down on his position after Bitboy hit back:

Citizen journalism or shameless marketing campaign? You be the judge.

Pretty much the same can be said for exhibit B in the “controversial Crypto Twitter influencers” collection: Mario Nawfal.

He came out of nowhere, and we covered two weeks ago how not everyone is buying his “concerned influencer” gimmick. This week, he hosted a Twitter space with SBF, but that didn’t do his fanbase among Crypto Twitter vets much good:

It didn’t stop Mario from hosting another Space with Elon later this week, so this is probably not the last bit of flak he got…

First, Apple caught some fire from Elon when they apparently threatened to pull Twitter from the App Store (was never going to happen).
Then Kanye West f***ed around and found out when Elon banned him again (praising Hitler rarely works).
Then the Twitter Files were released, a series of internal communications at pre-Elon Twitter that confirmed both political parties abused it to push narratives (but the Democrats probably did it more).
And finally, Elon consulted Vox Populi again to find out whether Edward Snowden and Julian Assange should be pardoned (80% said they should be).

And in the middle of all of this, Crypto Twitter pitched in with a few useful suggestions on what should be improved:

Nothing too interesting from Michael Saylor this week, but he did share a couple of nice (AI-generated?) visual summaries of his stance on Bitcoin:

There was a lot to talk about last week. No shortage of talking points but we picked these three:

No shortage of potential FUD victims. First, it was Nexo potentially going down:

Or how about some CZ FUD?

Ok, if you already can’t tell who’s still solvent and who isn’t, here’s your easy cheatsheet to contagion:

Now that the FUD’s out of the way, we can focus on the second big topic: Sam Bankman-Fried’s crocodile tears.

No, Sam did not appear physically in New York for the promised NYT interview. But he did the next best thing, a Zoom call. That was after his call with Tiffany Fong (and before the infamous Mario Nawfal Space).

So, how did the interview go?

Well, depends on who you ask. Not too well, according to Nic Carter:

Or pretty well, according to FatManTerra:

But both FinTwit and Crypto Twitter agreed that SBF was and is a crook:

Only Kevin O’Leary didn’t get the message (again):

The Sam Bankman-Fried Remedy Tour 2022 probably isn’t done yet, but Crypto Twitter would do itself a service to move on from it to more interesting topics…

…such as artificial intelligence:

If you’ve been under a rock (or didn’t open Twitter at all last week), here’s the short version: there is a preview version of a chatbot based on GPT-3 (a language model) that can produce stunningly good answers to all sorts of questions. Like, say, a new tokenomics model for the next bull run or a story about how SBF lost customer funds:

Not everyone on Crypto Twitter appreciates the AI’s creativity when it comes to creating poems:

You can give it a try yourself because we will hear much, much more from ChatGPT over the coming days and weeks…

This week’s Coinfession is beautiful and brutal and bamboozling all at once:

Your friends’ mothers are not your exit liquidity, anon…

Wrapping it up with a couple of relevant memes about…

The government’s approach to safeguarding your finances:

See you next week, fellow chatbot-enjoyooor

Trading Analysis
Technical Analysis: BTC, ETH, NEAR, ADA, FTM and AVAX (Feb. W1)
Bitcoin is making attempts to break yet another resistance. What to expect?
Автор Ansh Rathod
18 hours ago
3 хв
Trading Analysis
Technical Analysis: MANA, SAND, RACA, STX and GALA (Feb. W1)
Metaverse and NFT tokens recently made some big moves. What's next?
Автор Scarpa
1 day ago
2 хв
Crypto Basics
How Does Proof-of-History (PoH) Work?
Proof-of-History, or PoH, is a novel technique used in blockchain systems to ensure that historical data is accurate and hasn’t been (and cannot be) tampered with.
Автор Daniel Phillips
3 days ago
9 хв
See all articles