Kraken Accused of Violating U.S. Sanctions By Allowing Users in Iran to Buy Crypto
Зміст
Why This Matters
Crypto News

Internal conversations obtained by The New York Times suggest chief executive Jesse Powell said he was prepared to break the law if the potential benefits of doing so would outweigh fines. 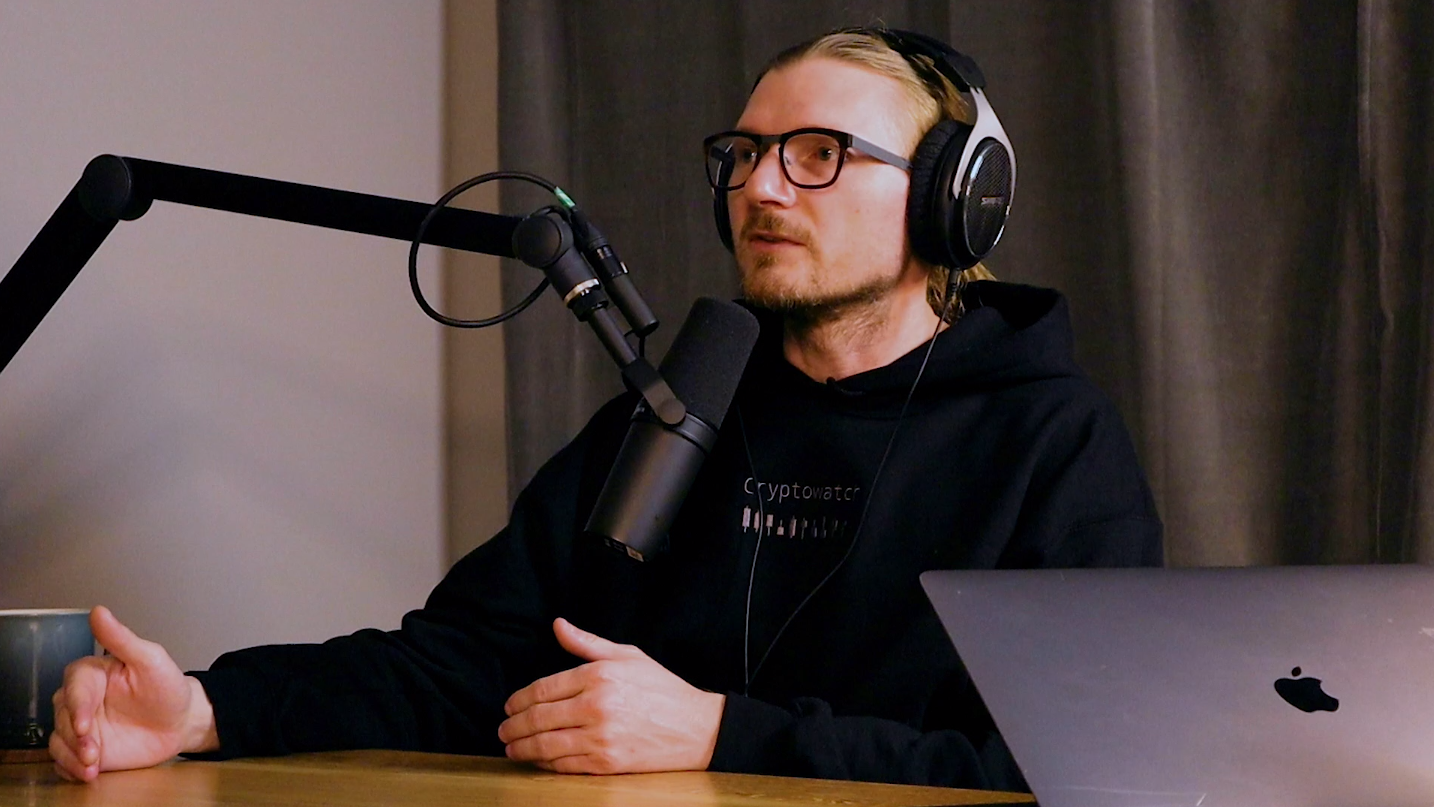 Kraken has reportedly been under investigation for three years on suspicion of violating U.S. sanctions.

According to The New York Times, the crypto exchange has allowed users in Iran to buy and sell digital tokens.

Multiple sources told the newspaper that the Treasury Department began its investigation in 2019 — and a fine is expected.

The newspaper notes that this would make Kraken the biggest crypto firm to face enforcement action in relation to sanctions that have been in force since 1979.

Awkwardly, Kraken has been known to take a contrary tone toward sanctions in the past.

When crypto exchanges were facing calls to block all Russian users in response to the conflict in Ukraine, Kraken said it was reluctant to do so.

Instead, the trading firm vowed to ensure that trading fees collected from Russian consumers would be distributed to loyal Ukrainian users.

Uncomfortably for Kraken, internal conversations obtained by the newspaper suggest chief executive Jesse Powell said he was prepared to break the law if the potential benefits of doing so would outweigh fines.

What's more, the report suggests a spreadsheet was shared with employees that revealed 1,522 Kraken users were based in Iran. A further 149 lived in Syria and 83 in Cuba — both countries that are also subject to American sanctions.

Both Kraken and the Treasury Department have refused to comment publicly on the prospect of an investigation. However, the exchange's chief legal officer Marco Santori said the company "closely monitors compliance with sanctions laws" — and reports "even potential issues" to regulators.

Regulators around the world are increasingly worried that cryptocurrencies could be used to blunt the impact of sanctions.

Indeed, North Korea has been accused of raking in billions through a state-sponsored hacking campaign to steal cryptocurrencies — with experts claiming that funds have been used to fund the isolated state's nuclear weapons programs.

However, some have suggested that these fears are overblown — and that the crypto markets are simply too thin to be used for sanctions evasion on an industrial scale.

There has been precedent when it comes to crypto companies being fined for sanctions violations. Back in February 2021, BitPay was fined $507,375 after being accused of facilitating 2,102 violations — with people in Crimea, Cuba, North Korea, Iran, Sudan and Syria using its platform.