The U.S. Trustee has asked for the appointment of an independent investigator to represent all stakeholders in the failed crypto exchange, providing a neutral and more credible voice. 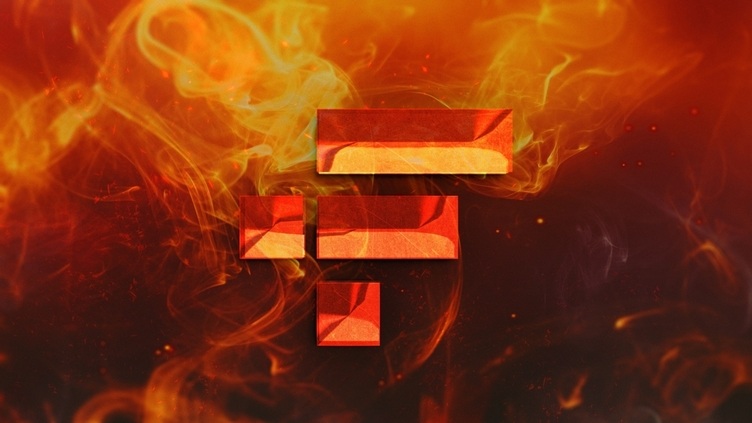 The U.S. Department of Justice has asked a Delaware bankruptcy court judge to appoint an independent examiner to investigate the collapse of FTX.

The Dec. 1 filing by the DoJ's Office of the United States Trustee said:

"FTX's approximately one million worldwide creditors, outside investors, and regulators are demanding answers to what happened and how."

And while filing said that it questions neither the "qualifications, competence, or good faith" of the new CEO brought in to oversee the bankruptcy, John Ray III has a fiduciary responsibility to the debtors, a role that comes "with objectives that may not necessarily be aligned with those of all other interested parties."

"These cases are exactly the kind of cases that require the appointment of an independent fiduciary to investigate and to report on the Debtors' extraordinary collapse."

That is because an independent examiner, however, "would be able to act as a true neutral as to all affected parties" — meaning that it "likely would enjoy broader acceptance and credibility than an examination conducted by any stakeholder in these cases."

Besides that, the filing argued that such acceptance and credibility is especially important in this case, as FTX's collapse may have "wider implications... for the crypto industry."

On top of that, an examiner would be able to investigate the prior management of FTX and its role in the collapse, allowing Ray to focus on stabilizing the roughly 130 companies under the FTX Group umbrella, making a "faster and more cost-effective resolution" possible.

Among other issues, an examiner would be able to investigate whether any "were involved in any of the misfeasance or malfeasance" that may have occurred.

Crypto News
FTX Asks To Subpoena Sam Bankman-Fried, His Family and Top Lieutenants
The executives and lawyers seeking to unwind FTX's abysmally recorded assets have complained that they are getting no cooperation.
Автор Leo Jakobson
2 days ago
3 хв
NFTs
NFT Contest in Nike's Web3 Venue .Swoosh Offers Designers Access and Royalties
The virtual sneaker design contest will pair winners with Nike designers to create virtual kicks that could be dropped with its first NFT drop.
Автор Leo Jakobson
2 days ago
2 хв
Crypto News
FBI Hacks Hive Ransomware Gang, Saving 300 Victims $130M
The FBI infiltrated the Hive network in July, stealing decryption codes for some 1,300 old and new attacks, as well as contributing to a sizable drop in ransomware payments in 2022.
Автор Leo Jakobson
2 days ago
4 хв
See all articles