Along with Ethereum, NFTs minted on Polygon, Solana and Flow are also set to be available through Instagram. 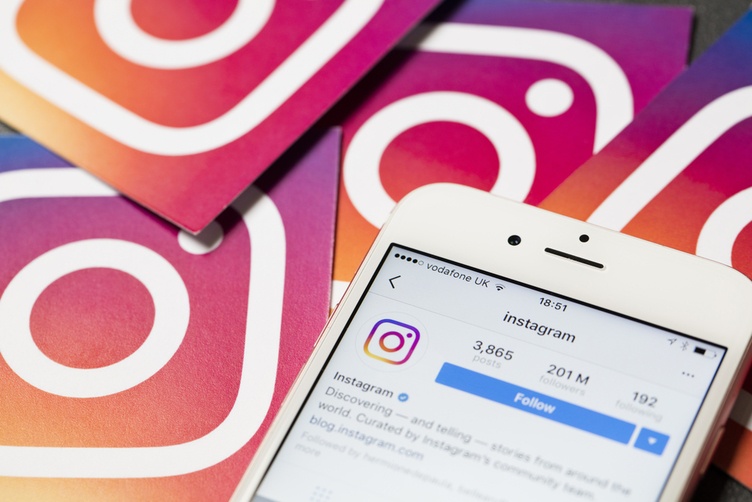 Instagram could announce a new pilot for non-fungible tokens as early as today.

According to CoinDesk, only a small number of collectors based in the U.S. would have access to NFT functionality at first.

The report also reveals that collectibles on four major blockchains would be supported.

Along with Ethereum, NFTs minted on Polygon, Solana and Flow are also set to be available.

Instagram is owned by Meta — the company formerly known as Facebook — and it's set to support major crypto wallets including MetaMask.

The report notes that this would enable users to prove they own rare NFTs, and flaunt them on their profiles.

While Twitter users can only use NFTs as a profile picture if they pay a monthly subscription, this feature is reportedly going to be free on Insta.

Will Insta NFTs Be Popular?

As previously reported by CoinMarketCap, Mark Zuckerberg has confirmed that support for NFTs is coming to Instagram — however, his announcement was rather light on detail.

The million-dollar question now is whether Insta's arrival into the increasingly crowded NFT market would unseat OpenSea, which remains the world's biggest platform for crypto collectibles.

Deutsche Bank previously reported that Instagram could attract millions of new consumers to the NFT space — and conservatively estimated that 44 million people on the social network would use these new features by next year.

That's "significantly higher" than the 1.4 million people who use OpenSea.

However, success is far from guaranteed.

Coinbase NFT announced that it was opening up the beta version of its marketplace to everyone last week — but on-chain data from Dune Analytics revealed that fewer than 150 people signed up on the first day.

Crypto News
Weekly Roundup: What Happened in Play2Earn Games and NFTs This Week? [Jan. 7, 2022]
CoinMarketCap takes a look at some of the most prominent play-to-earn and NFT events, from soaring NFT trading volume in the initial days of 2022, to legendary rapper Eminem joining BAYC.
Автор Andrey Sergeenkov
8 months ago
8 хв
Crypto News
$250M in Crypto Seized By Police in London — Weeks After $157M Confiscated
This breaks a record that the Metropolitan Police force set only weeks ago.
Автор Connor Sephton
1 year ago
2 хв
Crypto News
Famous Investor Says 'Utterly Illogical' Bitcoin Will Go to Zero — and Reveals His Problem with C...
"There are an infinite amount of finite amounts of cryptocurrencies," Dennis Gartman says.
Автор Decentralized Dog
1 year ago
5 хв
See all articles