India Crypto Ban May Not Happen — But There's a Catch

The country is planning to tax profits from trading digital assets at 30% — one of the highest rates worldwide. 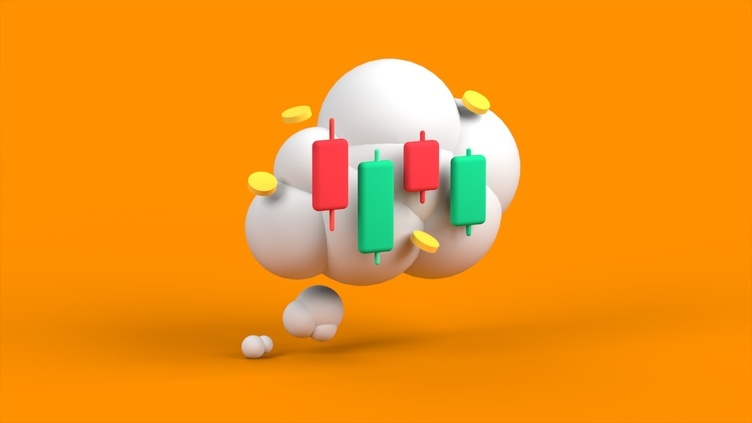 It appears a ban on cryptocurrencies in India is off the cards — but there's a catch: profits from digital assets will be taxed at 30%.

Speaking in parliament, finance minister Nirmala Sitharaman also confirmed that India plans to launch a digital rupee by 2023 — a move that's designed to boost the economy.

"There has been a phenomenal increase in transactions in virtual digital assets. The magnitude and frequency of these transactions have made it imperative to provide for a specific tax regime."

Businesses and traders have been plagued with uncertainty ever since the Reserve Bank of India imposed a controversial ban that stopped financial institutions from facilitating crypto transactions — measures that were later thrown out by the Supreme Court.

A number of trading platforms have been forced to close their doors in recent years — and unconfirmed reports have spooked investors. Back in December, it was proposed that "mining, generating, holding, selling or dealing" in digital currencies would be prohibited altogether, with offenders potentially facing a $2.7 million fine and an 18-month jail sentence.

Data from Chainalysis has previously suggested that India's crypto market surged by 641% in the 12 months to 2021 — and estimates indicate more than 20 million people have made an investment.

Supporters also argue that regulation from the government, instead of an outright ban, would lead to the creation of thousands of jobs and provide an economic boost.

Although a 30% tax rate will be one of the highest worldwide, it was still greeted as good news by many in India's crypto industry. Nischal Shetty, the founder of the WazirX exchange, tweeted:

"Hope to see a reduction of crypto ban fear in India. Lot to unpack here but overall this is a very positive step forward for the crypto ecosystem in India."

Shetty went on to share screenshots of government documents that explain how the crypto taxation measures will work — and said the paper "doubles down on the fact that virtual assets are legal in India."

A poll that was jointly performed by Deloitte and The Times of India also suggests that a significant number of consumers are interested in gaining exposure to crypto — but have simply been waiting on the sidelines for regulatory clarity.

Some 55% of those polled said that they have already invested in digital assets, while 26.8% said they are willing to do so once the government's policies become clearer. Just 10% said that they are against buying cryptocurrencies altogether.
Likewise, 62.5% said they would like to see clearer guidelines around the rules that govern crypto — and just 10% said they were in favor of an outright ban.
But in a sign that many consumers are jumping into the world of digital assets without understanding their obligations, a whopping 58% said they were unaware of the tax implications associated with cryptocurrencies.

The survey results were released in the run-up to the budget session in parliament — and Deloitte partner Saraswathi Kasturirangan had called for "specific provisions with detailed rules on taxation of cryptocurrency."

In other developments, Thailand has taken the surprise move of suspending plans to implement a 15% capital gains tax on profits derived from cryptocurrencies. Although taxation is expected in some form, it seems officials are taking a step back following a backlash by local traders.
17 people liked this article

Crypto News
Jack Dorsey Reacts to Elon Musk's $44B Twitter Takeover
The former Twitter boss — who is now focusing on Bitcoin as CEO of Block — said Musk "is the singular solution I trust."
Автор Connor Sephton
5 months ago
2 хв
Crypto News
Crypto News, March 3: 'The Greatest Rug Pull Ever'
Ukraine cancels plans for an airdrop. Also today, the Fed is still planning to increase interest rates this month despite the invasion... what will this mean for Bitcoin?
Автор Connor Sephton
6 months ago
3 хв
Crypto News
Putin Bans Crypto Payments in Russia, Amid Claims They're Behind Huge Surge in Pyramid Schemes
The president's move means digital assets cannot be used to acquire goods, services and products across the country.
Автор Connor Sephton
2 months ago
1 хв
See all articles