If 2018 Repeats Itself, Final Three Months of 2022 Could Be Brutal for Bitcoin
Зміст
Pound Regains Its Footing
Bitcoin

If 2018 Repeats Itself, Final Three Months of 2022 Could Be Brutal for Bitcoin

Four years ago, Bitcoin traded steadily for months after a brutal pullback from $20,000. But in the blink of an eye, it then collapsed by another 50%. 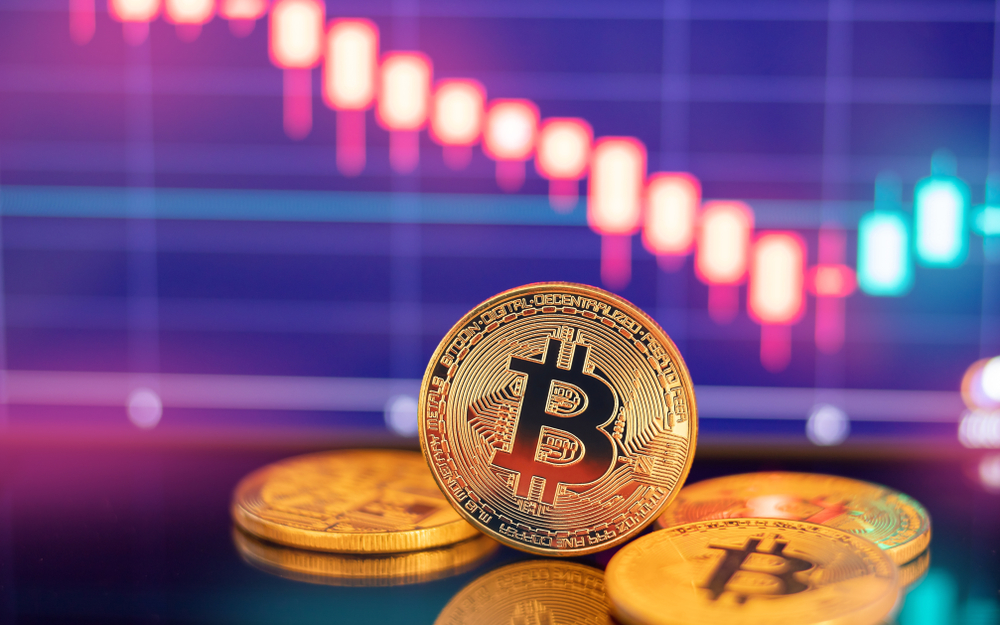 It's the start of a brand-new month — but according to some crypto analysts, Bitcoiners shouldn't be feeling too confident.

One of them is il Capo of Crypto, who shared charts comparing BTC's current setup with four years ago.

After the world's biggest cryptocurrency hit a then all-time high of $20,000 back in December 2017 — painful sell-offs were seen.

For most of 2018, BTC had managed to remain above $6,000 — fueling optimism that this would be the bear market bottom.

But the middle of November sparked yet another brutal correction, and by December of that year, Bitcoin was languishing at $3,200.

Parallels are now being drawn to 2022. After hitting lows of $17,708.62 back in June, BTC has been trading in a relatively tight range.

Bitcoin has been struggling to remain above the psychologically significant threshold of $20,000.

Warning what could lie ahead, il Capo of Crypto tweeted:

"New lows are likely this year."

However, not everyone subscribes to the view that this is inevitable. They argue growing maturity in the crypto markets means that BTC has been witnessing less volatility to the upside during bull runs — and on the flipside, this should make bearish routs less brutal.

In other developments, the British pound rallied on Monday after the government performed a humiliating U-turn on controversial proposals in its mini-budget.

The markets had been spooked after U.K. Prime Minister Liz Truss had unveiled plans to slash the highest rate of income tax from 45% to 40% — a move that would have benefitted top earners.

Sterling fell to a record low against the U.S. dollar in the immediate aftermath of this policy, prompting calls for a reversal as a matter of urgency.

Confronted with the prospect of a rebellion, Chancellor Kwasi Kwarteng confirmed that the tax cut was being abandoned — amid fears it was unfair on everyday consumers struggling with the cost-of-living crisis. He said:

"We get it, we have listened."

Bitcoin
Binance to Make Another Bid for Voyager Digital — And Unveils $1 Billion Crypto Recovery Fund
"As a leading player in crypto, we understand that we have a responsibility to lead the charge when it comes to protecting consumers and rebuilding the industry," CZ says.
Автор Connor Sephton
2 days ago
3 хв
Bitcoin
Amazon Plans Eight-Episode Drama on FTX's Collapse
Given how it's a tale of billions of dollars vanishing overnight — with drugs and sex in a Bahamas penthouse thrown in — the show could end up being a gripping watch.
Автор Connor Sephton
2 days ago
2 хв
Bitcoin
New York Times Criticized as It Confirms Sam Bankman-Fried Will Appear at DealBook Summit
The New York Times had already attracted the ire of crypto enthusiasts for what was regarded as an overly sympathetic interview with Bankman-Fried following FTX's collapse.
Автор Connor Sephton
2 days ago
2 хв
See all articles