Has One Insurance Company Just Sparked $600B of Demand for Bitcoin? JPMorgan Thinks So
Зміст
Subscribe to Our Newsletter!
Crypto News

Has One Insurance Company Just Sparked $600B of Demand for Bitcoin? JPMorgan Thinks So

Given how Bitcoin's entire market cap is about $354 billion right now, this is a big deal. 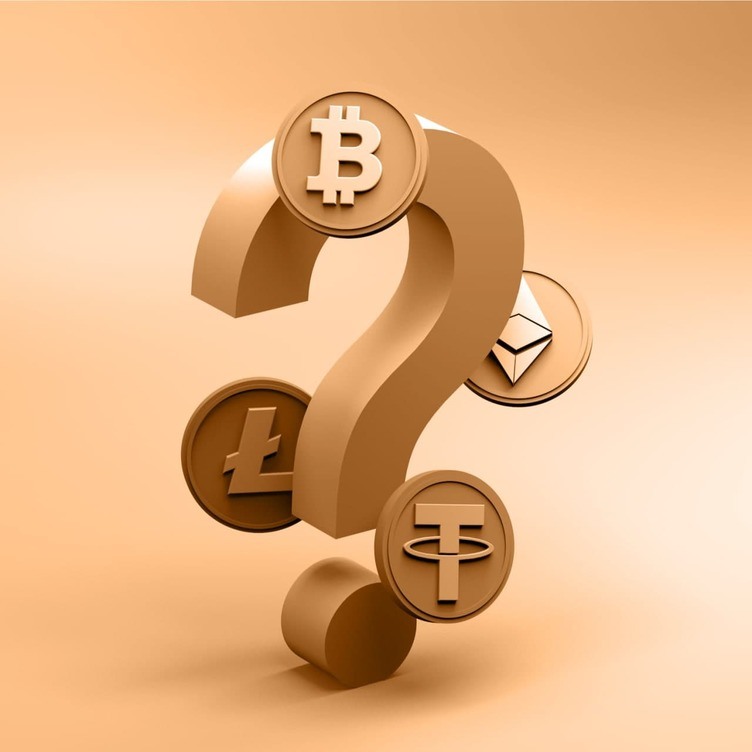 Last week, the life insurance giant MassMutual announced that it was snapping up $100 million in Bitcoin. According to analysts, this is a *big* deal.

According to Bloomberg, JPMorgan believes that this could fire the starting gun on deep-pocketed insurance firms and pension funds beginning to gain exposure to crypto. Indeed, it’s worth noting that MassMutual has a general investment account of $235 billion.

Although the investment bank’s experts don’t anticipate that such institutions will ever allocate a substantial chunk of their portfolio to Bitcoin, the effects of wider adoption could be significant.

JPMorgan said that Bitcoin demand could surge by an astounding $600 billion if pension funds and insurers in the U.S., Europe, the U.K. and Japan decided to allocate 1% of assets to Bitcoin. Bear in mind that the whole market cap of Bitcoin only stands at $354 billion right now.

Emmons also warned that this could lead to “swift (likely misguided)” regulations being put into place, warning: “Laws are written in ink. They’re easy to write down, but hard to erase.”

‍Every weekday, the CoinMarketCap newsletter is your trusted guide through the crypto markets — giving you the latest market activity, top stories, analysis and more. Subscribe here!
7 people liked this article