Ethereum makes another step towards proof-of-stake by merging one of its testnets. 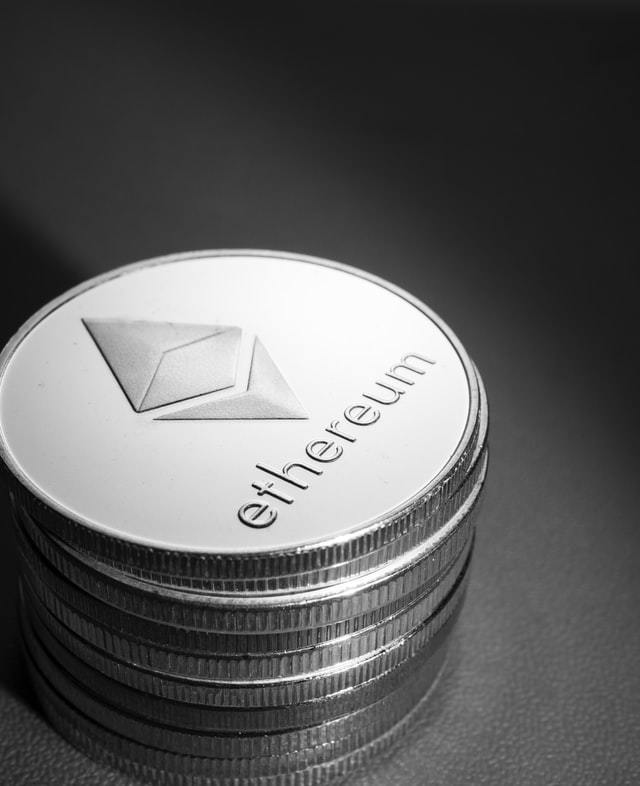 Ethereum is slowly but surely closing in on The Merge. It is scheduled to complete a "huge testing milestone" by merging the Ropsten testnet on June 8. Ethereum DevOps engineer Parathi Jayanath put up a pull request in the eth-clients GitHub repository on Monday, meaning the implementation is good to go.
After the first mainnet shadow fork in April, Ethereum is set to merge its most well-known testnet. Developers will be able to test realistic deployment in Ropsten before merging the mainnet in a final step.

The proof-of-work testnet will see Ropsten combined with a proof-of-stake testnet at the Genesis event on May 30. This simulation of the real Merge will be the closest thing to a dry-run the Ethereum network can undergo. Developers were understandably excited about it:

Following the Ropsten merge, the Georli and Sepolia testnets could also be merged.

Ethereum developer Tim Beiko suggested a few weeks ago that the Merge would happen in the few months after June. This is in line with the current schedule and should make the Ethereum community hopeful that the Merge is on for 2022.
Ethereum also increased bounties on its bug bounty program, offering tiered payouts for critical vulnerabilities. The program combined the Eth1 and Eth2 layers, and bounty hunters can earn up to $250,000 in ETH or DAI for fixing critical bugs. That is considerably more than the $50,000 payout previously set and can even double during important times like upgrades in public testnets.
This article contains links to third-party websites or other content for information purposes only (“Third-Party Sites”). The Third-Party Sites are not under the control of CoinMarketCap, and CoinMarketCap is not responsible for the content of any Third-Party Site, including without limitation any link contained in a Third-Party Site, or any changes or updates to a Third-Party Site. CoinMarketCap is providing these links to you only as a convenience, and the inclusion of any link does not imply endorsement, approval or recommendation by CoinMarketCap of the site or any association with its operators. This article is intended to be used and must be used for informational purposes only. It is important to do your own research and analysis before making any material decisions related to any of the products or services described. This article is not intended as, and shall not be construed as, financial advice. The views and opinions expressed in this article are the author’s [company’s] own and do not necessarily reflect those of CoinMarketCap. CoinMarketCap is not responsible for the success or authenticity of any project, we aim to act as a neutral informational resource for end-users.
7 people liked this article

Crypto News
Legal Fight over 1.1 MILLION Bitcoin Begins
The court battle pits Ira Kleiman against Craig Wright, and at its heart, the argument surrounds who invented the world’s biggest cryptocurrency.
Автор Connor Sephton
9 months ago
2 хв
Crypto News
BitMEX Plans to Buy One of Germany's Oldest Banks
The crypto exchange and derivatives platform has set its sights on Bankhaus von der Heydt, which was founded all the way back in 1754.
Автор Connor Sephton
6 months ago
2 хв
Crypto News
DOGE Surges 28% as Elon Musk Says SpaceX 'is Going to Put a Literal Dogecoin on the Literal Moon'
Musk’s tweet dropped at 11.25am UK time on Thursday — and as you’d expect, prices raced up very quickly.
Автор Connor Sephton
1 year ago
1 хв
See all articles