Crypto Skeptics to Hold Own Conference in September
Crypto News

Crypto Skeptics to Hold Own Conference in September 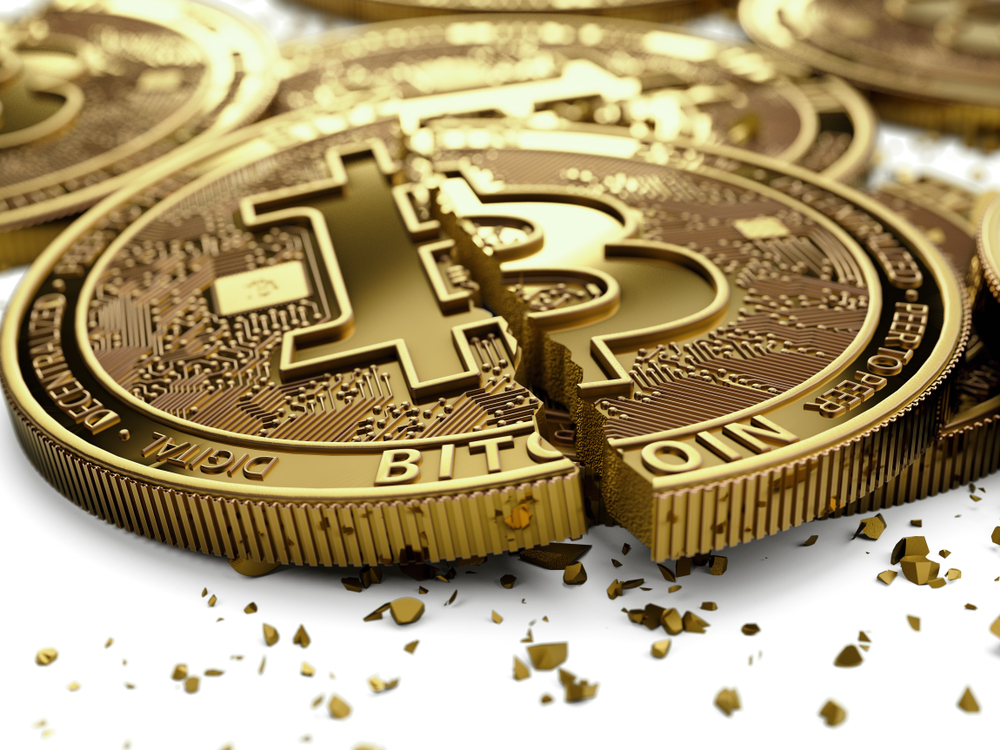 A conference for crypto skeptics is going to take place in London.

The Crypto Policy Symposium is due to take place on Sept. 5 and 6 — and is being organized by Stephen Diehl, author of Popping the Crypto Bubble.

According to the event's official website, the conference is designed to "encourage critical discourse" and analyze the crypto ecosystem.

FT journalist Jemima Kelly is among the confirmed speakers, alongside Attack of the 50-Foot Blockchain author David Gerard.

Digiconomist data scientist Alex de Vries will also be in attendance. His projections of how much energy is used by the Bitcoin blockchain, as well as its carbon footprint, have been dismissed as being wildly inaccurate by many Bitcoiners.

Independent journalist Amy Castor, who is also involved in the event, said the voices of crypto skeptics are "getting louder — and policymakers are listening."

In her article describing the event, she argued that politicians are "mainly hearing from lobby groups, funded by deep-pocket crypto companies with lots of venture capitalist backing."

Representatives from the U.K. Financial Conduct Authority, the European Central Bank and the International Monetary Fund have also been invited to take part, she added.