CoinMarketCap News, June 22: Some Cold, Hard Numbers About the Market 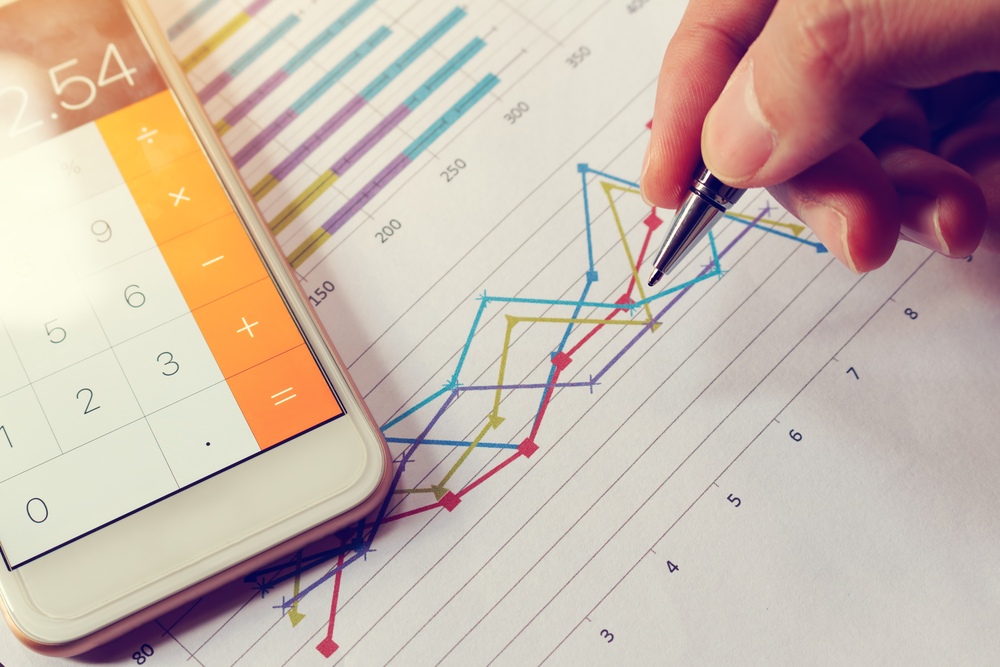 Editor's Note: Why is This Bear Market Different from All Other Bear Markets?

If this is your first bear market, your third, or your tenth, you may be finding yourself wondering — is this one really different?

But instead of continuing to merely speculate about whether this bear market is much worse than all the rest, we took a look at the data to see just what the key differences are.

Do with that information what you will — crypto prices are quite hard (impossible) to predict, but sometimes it’s nice to see some cold, hard numbers from the past to remind us that what goes down, sometimes goes back up again.

Bitfarms has sold 3,000 BTC as it embarks on a painful U-turn from its strategy to HODL the Bitcoin it mines. The mining company confirmed it offloaded this crypto stash for about $62 million — working out at a price of about $20,666 per coin. This means that Bitfarms now has 3,349 BTC on its balance sheet. Chief financial officer Jeff Lucas said the firm remains bullish on long-term price appreciation, but wants to enhance liquidity and strengthen its balance sheet during this time of "extreme volatility." Given the sheer amount of BTC held by miners, there are fears persistent sell-offs could contribute to downward pressure on Bitcoin's price.

Crypto companies have slashed their marketing budgets as the bear market worsens. According to The Wall Street Journal, major trading platforms are now spending 90% less on ads across Facebook, YouTube and other social networks. And while crypto ads dominated the airwaves on U.S. television until very recently, top exchanges have cut back on high-profile TV spots. Sensor Tower analyst Dennis Yeh said: "Overall, macroeconomic confidence is pretty low right now. Plus, when the price of Bitcoin is low, engagement on the apps, and new customers, tend to be low."

The NFT NYC conference is in full swing — with many attendees doing a double take after catching a glimpse of Snoop Dogg. But as you might have expected, not everything was as it seemed. NBC reporter Kevin Collier described going to Snoop's security guards in an attempt to bag an interview — and was told this wouldn't be possible. Why, we hear you ask? Because it was actually an impersonator who was hired to drum up excitement. A photo of the man's VIP pass even shows that he was known as "Doop Snogg" — a clever little spoonerism on the rapper's name.

Good news if you're in the United Kingdom: Tether's launching a new stablecoin that's pegged to the British pound. It's going to be called GBPT, and it'll be initially supported by the Ethereum blockchain. One GBPT will equal £1. This isn't the first time Tether has branched out beyond dollars. Besides USDT, its flagship asset, the company has also rolled out stablecoins tied to the euro, Chinese yuan and Mexican peso. All of this comes after the United Kingdom announced that it plans to become a "global crypto hub" — and recognize stablecoins as a valid payment method.
1 person liked this article