"I had 45 ETH which I was saving for my new house. I'm crying and praying to God that I will be able to get that money out." 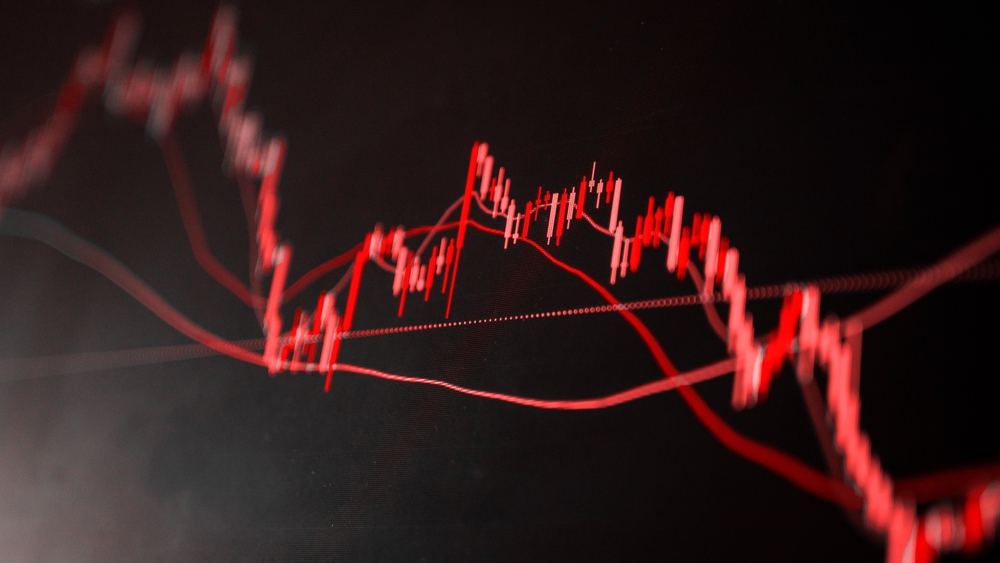 The Federal Reserve has announced the biggest interest rate hike since 1994. It's going up by three-quarters of a percentage point — 75 basis points — and the U.S. central bank "anticipates ongoing increases" later this year. Economists are battling to bring inflation under control, with the Consumer Price Index surging to 8.6% in May. This took the markets by surprise, with the Fed accused of failing to do enough to tackle the cost-of-living crisis. Bitcoin remained above the psychologically significant threshold of $20,000 when the announcement was made — and brutal sell-offs earlier on Wednesday were linked to nerves over what would be announced.

Michael Saylor has defended MicroStrategy's decision to invest heavily in Bitcoin. Damping down fears surrounding the $205 million loan that the business intelligence firm has with SIlvergate Bank, which is backed by BTC, he told CNBC that MicroStrategy is "10x overcollateralized right now." The CEO added: "The margin call thing is much ado about nothing. It's just made me Twitter famous, so I appreciate that. And the Twitter trolls love to beat up on me because it gets them engagement." Saylor went on to stress that the margin loan is "well-managed" — and his company is "comfortable" thanks to a "fortress balance sheet."

The embattled CEO of the Celsius Network has broken his silence on Twitter — with the crypto lender's customers now unable to access their digital assets for a fourth day. Stressing that his team is working "non-stop," CEO Alex Mashinsky said: "This is a difficult moment; your patience and support mean the world to us." One user who responded to Maskinsky's Twitter post had a simple message: Don't let me down. Henry wrote: "I had 45 ETH which I was saving for my new house. I'm crying and praying to God that I will be able to get that money out. It took four years and me working 100 hours every week to save. Can't sleep."

Tether has condemned "false rumors" surrounding its commercial paper portfolio, as fears grow that the world's biggest stablecoin is susceptible to collapse during the bear market. In a statement, the company that issues the digital asset dismissed claims that 85% of its commercial paper portfolio derives from Asian markets — and that it's currently trading at a 30% discount. Warning that "simple users" risk taking the biggest hit as "coordinated funds" cash in on the uncertainty, Tether added: "These rumors are completely false and likely spread to induce further panic in order to generate additional profits from an already stressed market."
10 people liked this article