Cybersecurity provider Cloudflare is launching its own Ethereum validator nodes. 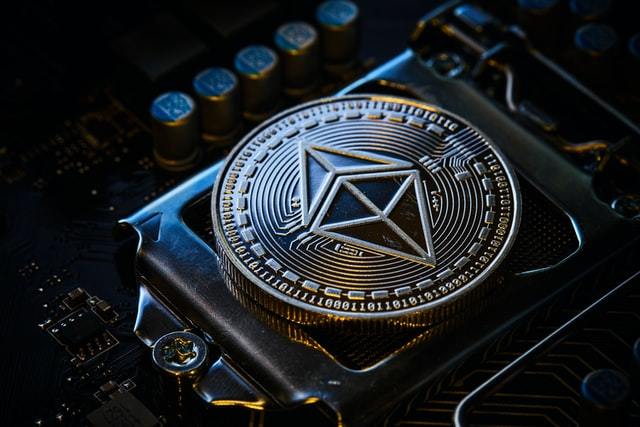 In a blog post called "Proof of Stake and our next experiments in web3," cybersecurity firm Cloudflare announced its support for the development and deployment of Ethereum.
The post outlines the company's plans to launch and fully stake Ethereum validator nodes on the Cloudflare global network as the Ethereum blockchain transitions to proof-of-stake with its long-awaited "Merge." Cloudflare announced that Ethereum would benefit from the launch of validator nodes on its network by achieving even more global decentralization. For example, areas like Latin America, the Asia-Pacific, and Europe, Middle-East, and Africa will have access to its validator nodes.

Cloudflare commits to helping research and experiment with the next generation of blockchains. It also stresses that it has not and will not run proof-of-work infrastructure on its network.

After its initial entry into the blockchain space with a gateway to the InterPlanetary File System (IPFS), Cloudflare announced its experimental Ethereum Gateway three years ago. It allows users to interact with the Ethereum network without installing any additional software on their computers.

By running validator nodes, Cloudflare further commits to a path "that balances the clear need to drastically reduce the energy consumption of Web3 technologies and the capability to scale the Web3 networks by orders of magnitude." The company also announced that it would likely not stop at validator nodes. However, projects with partners in "cryptography, Web3, and infrastructure communities" would come in the future.

"The Merge" is Ethereum's eagerly-awaited switch from proof-of-work to proof-of-stake. It is announced for the latter half of this year, with the first successful shadow forks already having taken place. Analysts expect The Merge to have a distinctly bullish effect on Ethereum.
This article contains links to third-party websites or other content for information purposes only (“Third-Party Sites”). The Third-Party Sites are not under the control of CoinMarketCap, and CoinMarketCap is not responsible for the content of any Third-Party Site, including without limitation any link contained in a Third-Party Site, or any changes or updates to a Third-Party Site. CoinMarketCap is providing these links to you only as a convenience, and the inclusion of any link does not imply endorsement, approval or recommendation by CoinMarketCap of the site or any association with its operators. This article is intended to be used and must be used for informational purposes only. It is important to do your own research and analysis before making any material decisions related to any of the products or services described. This article is not intended as, and shall not be construed as, financial advice. The views and opinions expressed in this article are the author’s [company’s] own and do not necessarily reflect those of CoinMarketCap. CoinMarketCap is not responsible for the success or authenticity of any project, we aim to act as a neutral informational resource for end-users.
11 people liked this article