Aiden Pleterski reportedly led a lavish lifestyle — and as well as owning 11 premium cars, he rented a plush waterfront home for $45,000 a month. 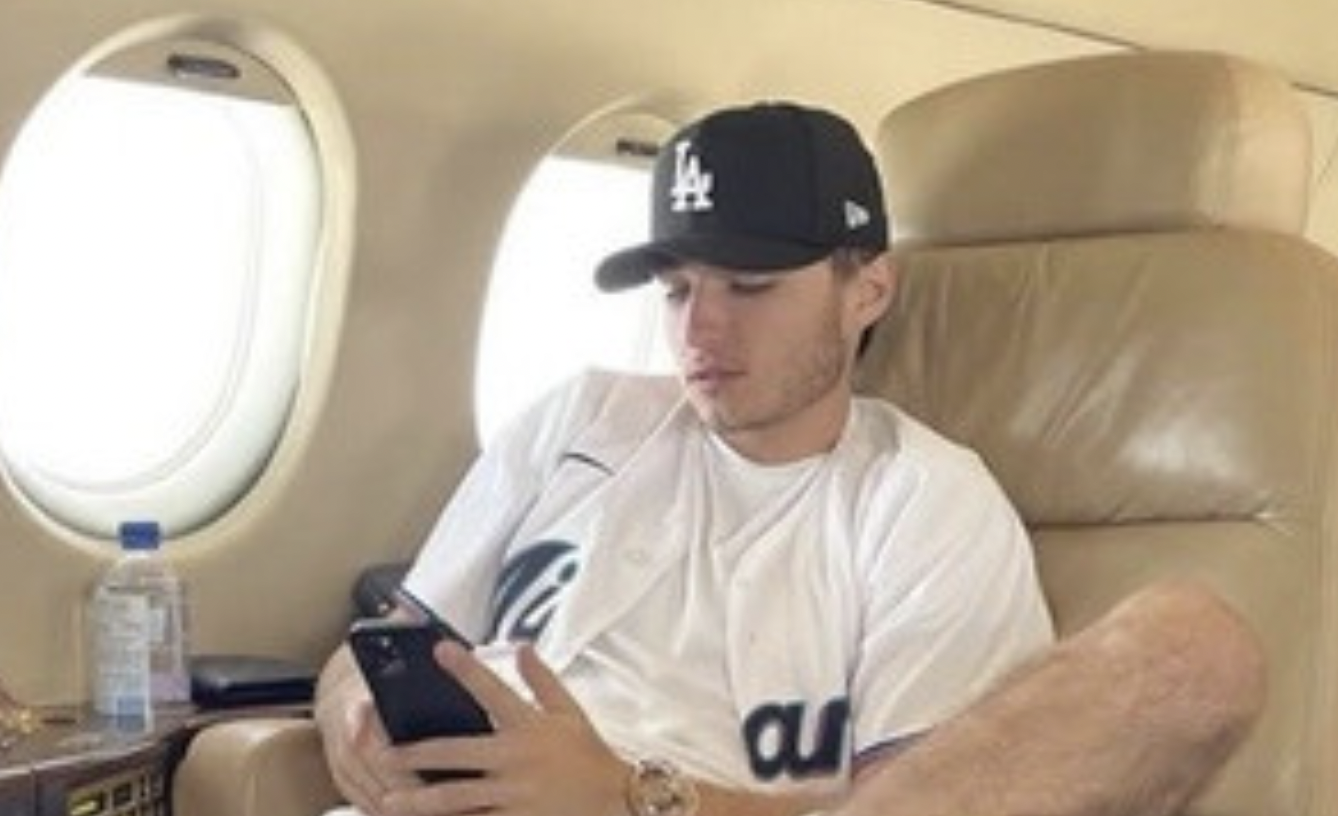 A Canadian man who described himself as a "Crypto King" allegedly owes $35 million to investors — but just $2 million has been recovered so far.

Aiden Pleterski reportedly led a lavish lifestyle — and as well as owning 11 premium cars, he rented a plush waterfront home for $45,000 a month.

But this is little comfort to over 150 investors who handed over $20 million to his company AP Private Equity Limited.

According to CTV News, two McLaren sports cars, a Lamborghini and two BMWs have been recovered so far.

Norman Groot, a fraud recovery lawyer who is working on behalf of Pleterski's alleged victims, told the news outlet that he was "burning a lot of money" — and while it's not clear where all the proceeds have gone, it's likely linked to his "lavish" lifestyle.

He's accused of wooing investors by promising returns of up to 7%, but he's now been declared bankrupt.

Rob Stelzer has been appointed as his bankruptcy trustee, and said:

Pleterski is just 23 years old — and he's claimed that all of the money he was entrusted with was lost in a series of bad trades and margin calls. However, it's claimed that he is yet to provide the evidence that this was the case.

He allegedly attempted to defend himself by saying he was a "20-something-year-old kid."

This is the latest in a long line of crypto opportunities turning sour for investors — and Canadian officials are underlining the fact that consumers must understand what they're putting their money into… and if it sounds too good to be true, it probably is.