More than 150 Indian nationals are believed to be trapped in Myanmar after being enticed to move abroad for high-paying roles as "digital sales and marketing executives." 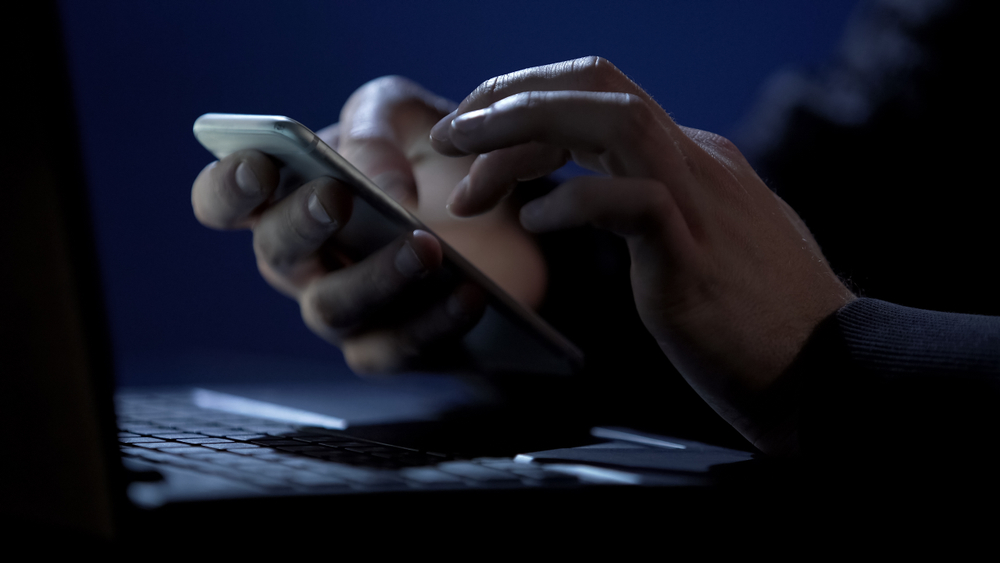 Pig butchering scams have become devastatingly common in crypto — victims are befriended online, and then encouraged to invest their life savings in fake investment schemes.

Now, the Indian government has shed light on those involved in orchestrating these scams — and in many cases, they're victims themselves.

More than 150 Indian nationals are believed to be trapped in Myanmar after being enticed to move abroad for high-paying roles as "digital sales and marketing executives." Many of them are young, and highly skilled in IT.

But after traveling abroad, their movements are limited — as well as access to their phones. Officials claim they're then forced to engage in scamming and crypto fraud.

Fake Facebook, Instagram and Twitter accounts are often created on their behalf — usually with the name and photo of a Chinese girl — and they are told to start befriending wealthy individuals in the U.S. and Europe.

All of this suggests that some of those engaging in pig butchering scams are doing so against their will — and themselves are victims of human trafficking.

Indian government officials say some of those caught up in these illegal operations have only managed to secure their release after paying a ransom of up to $7,000.

A staggering 32 Indian nationals have already been rescued from Myanmar — but there are fears that dozens more may need help.

Some of those who are now safely back home say the camps were guarded by armed groups. Several Indians were also there voluntarily — and being paid handsomely in order to recruit others through fake job ads that masquerade as legitimate trading platforms.

Earlier this month, we reported on the story of a man who lost $1 million after falling victim to a pig butchering scam.

Cy's story was revealed in devastating detail by Forbes, which obtained 271,000 words of WhatsApp messages between him and his attacker.

That report chimes in with what Indian officials are saying, as it noted there's evidence that the scammers themselves are victims of human trafficking who have been lured to unfamiliar countries with the promise of a better job. Their passports are then seized — and they're threatened with violence unless they start targeting innocent consumers.

Crypto News
FTX Asks To Subpoena Sam Bankman-Fried, His Family and Top Lieutenants
The executives and lawyers seeking to unwind FTX's abysmally recorded assets have complained that they are getting no cooperation.
Автор Leo Jakobson
4 hours ago
3 хв
NFTs
NFT Contest in Nike's Web3 Venue .Swoosh Offers Designers Access and Royalties
The virtual sneaker design contest will pair winners with Nike designers to create virtual kicks that could be dropped with its first NFT drop.
Автор Leo Jakobson
4 hours ago
2 хв
Crypto News
FBI Hacks Hive Ransomware Gang, Saving 300 Victims $130M
The FBI infiltrated the Hive network in July, stealing decryption codes for some 1,300 old and new attacks, as well as contributing to a sizable drop in ransomware payments in 2022.
Автор Leo Jakobson
4 hours ago
4 хв
See all articles