200 Cities Will Have Their Own Cryptocurrency Within Five Years, CityCoin Contributor Predicts
Зміст
Why Build on Bitcoin?
Crypto News

200 Cities Will Have Their Own Cryptocurrency Within Five Years, CityCoin Contributor Predicts

CityCoins have already launched in New York City and Miami. They're powered by Stacks, a protocol that enables smart contracts on the Bitcoin network. 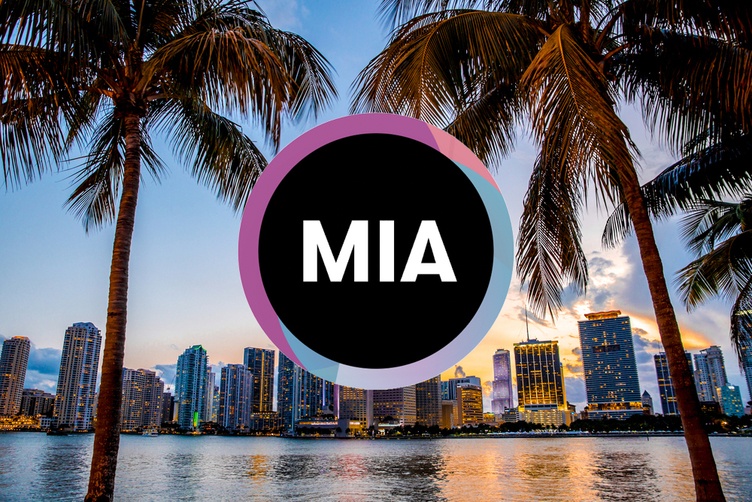 More than 200 cities will have their own cryptocurrency within five years, a CEO has claimed.

Patrick Stanley — a contributor to CityCoins — says the project has ambitions to expand beyond the U.S. in the not-too-distant future.

Speaking to the CoinMarketRecap podcast, the Freehold CEO went on to declare that every major city will one day have their very own digital asset.

CityCoins has already launched in New York City and Miami. They're powered by Stacks, a protocol that enables smart contracts on the Bitcoin network.

Back in February, Miami Mayor Francis Suarez revealed that the city had received a dividend of $5.25 million from the project, which aims to offer an alternative revenue source aside from taxation.

Trevor Owens, managing partner at Stacks Ventures, said the CityCoins model also emboldens mayors to cater towards startups and disruptors rather than big companies. During the view, they said:

"A lot of cities actually don't want very large companies coming to their city because it creates a large footprint. It increases rent prices."

They argued that CityCoins give citizens a provable stake in the success of their city — and other potential use cases could include stablecoins that can be spent with local businesses, giving the economy a boost.

Why Build on Bitcoin?

Beyond smart contracts and coins for cities, Stacks also enables DeFi protocols to be built on top of the Bitcoin blockchain… and for non-fungible tokens to be minted.

"I think Ethereum has a really great ecosystem, but I don't think that they're the only place that you can build. And I think when you think about Bitcoin, it is the largest by market cap. It is the most widely held asset, it's the most accessible. And so Bitcoin shouldn't miss out on all the fun of NFTs and DeFi."

Laughlin also told the CoinMarketRecap podcast that there has "never been a better time to build in crypto," despite Bitcoin pulling back from all-time highs seen in November.

"I think if you're only worried about the price, this is not the industry for you. I think it's about the builders and I think we've seen more builders than we've ever seen before."

Explaining why Stacks was throwing Bitcoin Unleashed, Laughlin said it was an opportunity to get the community together after the COVID pandemic. And in the years to come, she predicted that the value of the applications built on top of the Bitcoin network through Stacks could one day exceed the market cap of the cryptocurrency itself.

When asked about the EU's decision to clamp down on anonymous transactions achieved through unhosted wallets, Laughlin warned that such strict regulations will prompt entrepreneurs to flee — and move to more crypto-friendly locations.