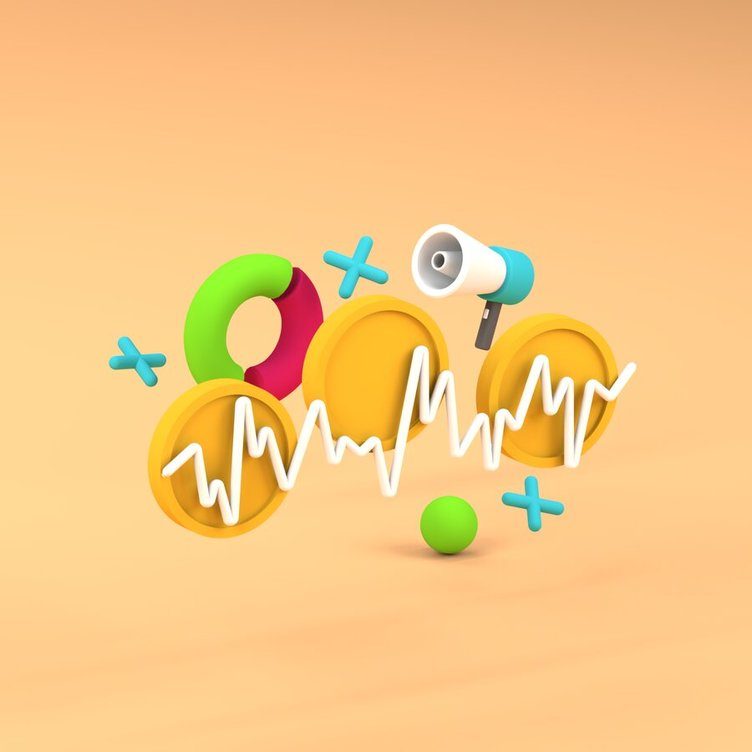 Trading Analysis
Technical Analysis: DOGE, SHIB, BABYDOGE, CATE, FLOKI and SAITAMA (Feb. W2)
Memecoins are sitting at a pit stop. Is the market due for a reversal?
Yazan: Young Crypto Wolf
1 day ago
3d"
Trading Analysis
Technical Analysis: BTC, ETH, NEAR, ADA, FTM and AVAX (Feb. W1)
Bitcoin is making attempts to break yet another resistance. What to expect?
Yazan: Ansh Rathod
5 days ago
3d"
Trading Analysis
2019 vs 2023: Analyzing The Market Structures
As the market went up, many traders were quick to notice the similarities between the 2019 and 2023 chart patterns. But are they correct? Let's find out!
Yazan: CryptoJelleNL
5 days ago
4d"
See all articles