There have long been concerns about whether Tether has enough U.S. dollars in reserve to cover all of the USDT in circulation. 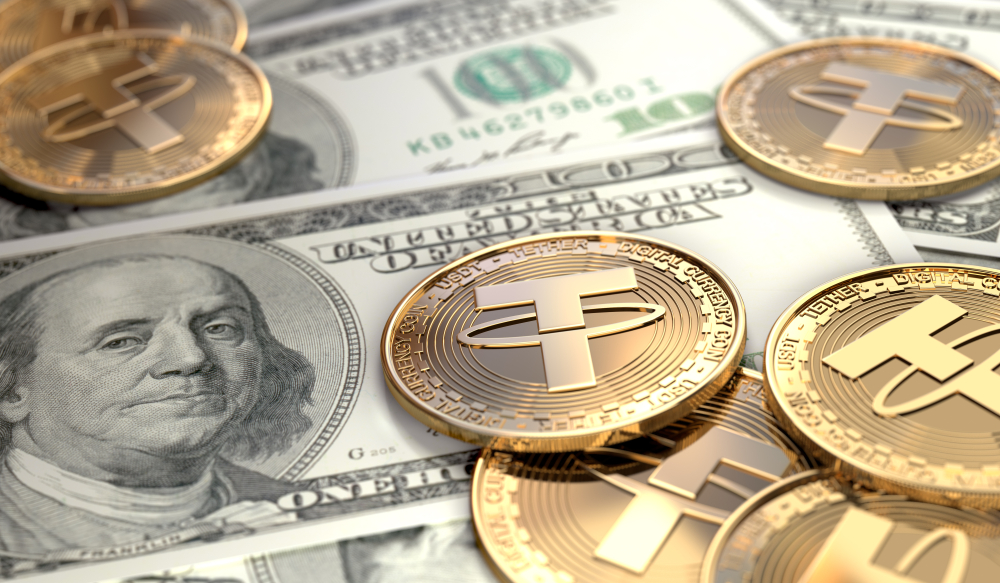 Tether has condemned "false rumors" surrounding its commercial paper portfolio, as fears grow that the world's biggest stablecoin is susceptible to collapse during the bear market.

In a statement, the company that issues the digital asset dismissed claims that 85% of its commercial paper portfolio derives from Asian markets — and that it's currently trading at a 30% discount.

Warning that "simple users" risk taking the biggest hit as "coordinated funds" cash in on the uncertainty, Tether added:

"These rumors are completely false and likely spread to induce further panic in order to generate additional profits from an already stressed market."

There have long been concerns about whether Tether has enough U.S. dollars in reserve to cover all of the USDT in circulation.

While the company previously said that its stablecoins were 100% backed by real U.S. dollars, Tether's changed its tune in recent years.

Assurance opinions appear to show USDT is backed by a blend of commercial paper, cash deposits, U.S. Treasury bills and investments in cryptocurrencies.

Tether went on to stress that it's reducing its current portfolio of commercial paper — vowing that this will stand at $8.4 billion by the end of this month, adding:

"This will gradually decrease to zero without any incurrences of losses."

The company also sought to play down fears that it could be affected by the struggles engulfing Celsius and Three Arrows Capital.

Crypto News
CoinMarketCap Daily, July 29: Crypto Users Double in Six Months
Plus, cats have broken the Ethereum blockchain... once again.
Yazan: Connor Sephton
1 year ago
2d"
Crypto News
Bitcoin Cracks $22,000 — But Doubts Over How Long This Rally Will Last
Concerns over inflation, interest rates and the threat of a recession haven't subsided.
Yazan: Connor Sephton
3 weeks ago
1d"
Crypto News
Ukrainians Are 'Buying Crypto Like Never Before'
Arcane Research says the surge in trading volumes is driven by fears that the country's banking system could collapse — and demand in Russia is also at all-time highs.
Yazan: Connor Sephton
7 months ago
3d"
See all articles