Tether Briefly Loses Its Peg Amidst Market Panic But Recovers

Another stablecoin was under attack during the Asian trading sessions, as Tether briefly dipped below $0.95. 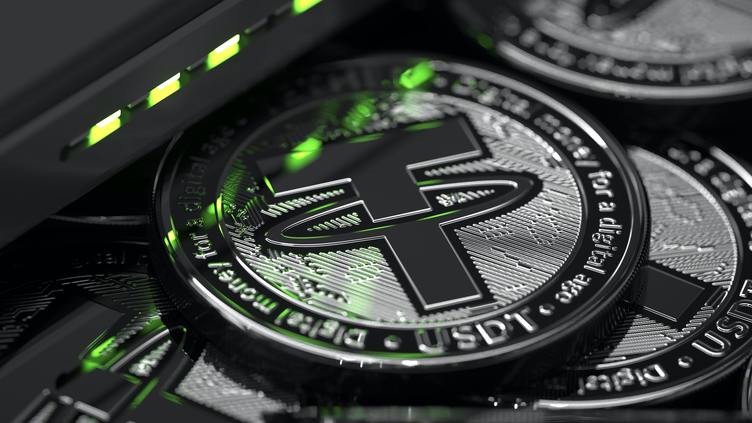 With crypto markets on a knife's edge, Tether (USDT) was the next stablecoin to come under attack.

During Asian daytime trading hours, the biggest stablecoin on the market saw a significant dip. Its price spiked down to $0.95, a 5% discount on the dollar in what is usually seen as one of the market's go-to safe-havens.

USDT has mostly recovered since but continues to trade below its peg at $0.99.

Traders also rushed for the exit door in the Curve 3pool, the biggest decentralized stablecoin liquidity pool on the market. The liquidity pool continues to be markedly overweight Tether, with 85% of the DAI-USDC-USDT liquidity in Tether. This indicates, traders are happy to swap their USDT for DAI or USDC, even if they have to pay a slight premium for usually equal stablecoins.

Although Tether is not an algorithmic stablecoin like TerraUSD, it has repeatedly been criticized for not being transparent enough with the collateral backing its USDT in circulation. According to the company's reserves, 83.74% of Tether's backing is in cash and cash equivalents, but only 6.36% in cash and bank deposits.

Paolo Ardoino, CTO of Tether, chipped in during the market panic and assured market participants that Tether is honoring its commitments without any issues:

According to Cointelegraph, Adroino maintained that Tether is completely different from UST and has never refused redemptions of its stablecoin. Ardoino said that Tether holds "a strong, conservative and liquid portfolio that consists of cash & cash equivalents, such as short-term treasury bills, money market funds and commercial paper holdings from A-2 and above rated issuers.”

The market panic caused unusual arbitrage opportunities on different crypto exchanges. During the brief de-peg, traders were able to buy USDT on several exchanges below its peg and sell it on Bitfinex, where Tether continued to trade close to $1.

Crypto News
Bitcoin Slides Further — But One Analyst Thinks It Could Hit $387,000 in May
Ecoinometrics says "there's no reason to panic about a little dip" if Bitcoin repeats its performance in past halvings.
Yazan: Connor Sephton
1 year ago
2d"
Crypto News
CoinMarketCap Daily, August 18: Dogecoin Foundation Back in Business
Today, we check into Dogecoin, Binance and the Bank of Jamaica.
Yazan: Leo Jakobson
1 year ago
2d"
Crypto News
Handbags at Dawn: Hérmes Furious over MetaBirkins
An NFT collection inspired by Birkin bags is making big bucks — but Hérmes says it did not authorize its iconic luxury product to be recreated in the metaverse.
Yazan: Connor Sephton
9 months ago
2d"
See all articles