Revealed: The Biggest Risks That DeFi Investors Need to Worry About
İçindekiler
Why This News Matters
Read More on Alexandria
Subscribe to Our Newsletter!
Crypto News

Revealed: The Biggest Risks That DeFi Investors Need to Worry About

According to a new report, losing all your money isn't the only thing you should be worried about. 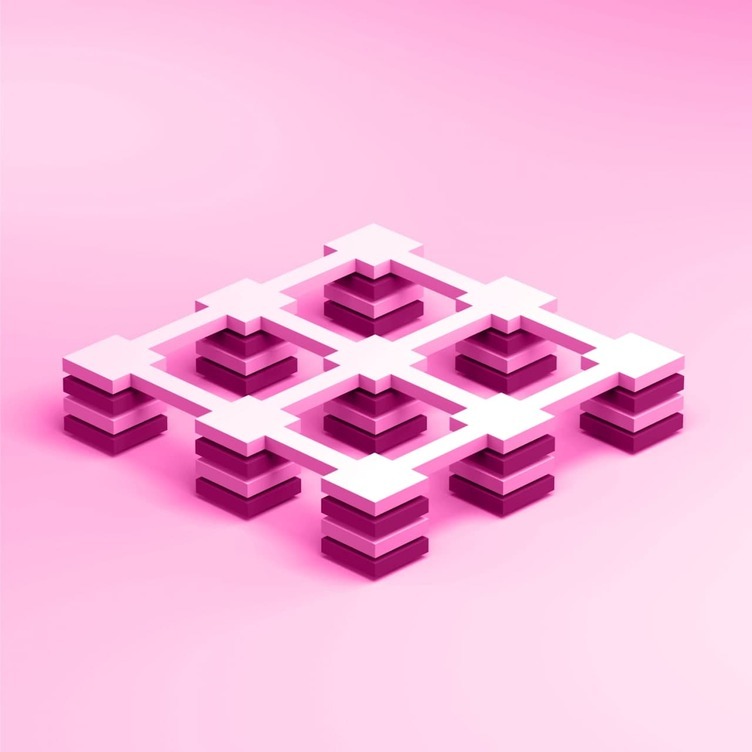 In the erratic and unpredictable world of decentralized finance, there’s always a danger of losing money. But according to a new report, there are a dozen other risks that investors need to be aware of.

According to BNC Research, which focuses on digital assets, a multitude of threats face protocols based on the Ethereum blockchain.

One of the biggest risks concerns scalability. With the ETH 2.0 mainnet some years away, BNC warned that network congestion may end up resulting in higher gas fees and failed transactions — and some DeFi applications could stop functioning altogether. As its analysts point out, this has happened before, with March’s Bitcoin flash crash causing mass liquidations at MakerDAO.

Another concern lies in how DeFi protocols can suffer smart contract vulnerabilities — errors in code that give malicious actors an opportunity to drain funds. Again, this has also been a common theme of 2020, with tens of millions of dollars lost as a result of security breaches.

Elsewhere, BNC warns that smart contracts could end up receiving inaccurate information from price oracles, especially if they fail to deliver data quickly enough. In 2019, one trader noticed a feed on Synthetix that incorrectly priced the Korean won by a magnitude of 1,000x — and they ended up pocketing profits of $37 million after exploiting this weakness.

Other dangers include a poor design that means a protocol doesn’t function as it’s intended to, that DeFi protocols may have to rely on other platforms in order to work, that there could be a reliance on a centralized intermediary, developers could lack financial illiteracy, and regulators attempt to clamp down on protocols altogether.

BNC’s report shows that the DeFi industry is still at a very early stage, and there are a number of issues that need to be ironed out before it reaches maturity. To this end, investors need to be incredibly careful — and acknowledge that there’s even a greater risk of financial losses than what’s seen in the already volatile world of cryptocurrencies.

We’ve got plenty of DeFi coverage on Alexandria, including this deep dive into decentralized finance written by Camila Russo.

Subscribe to our newsletter here for top DeFi stories delivered to your inbox every weekday.
17 people liked this article