NFT Sector Under Increasing Attack from Hackers — and Influencers Are Worried

"We are never going to 'go mainstream' as long as stuff like this keeps happening," Zeneca warns. 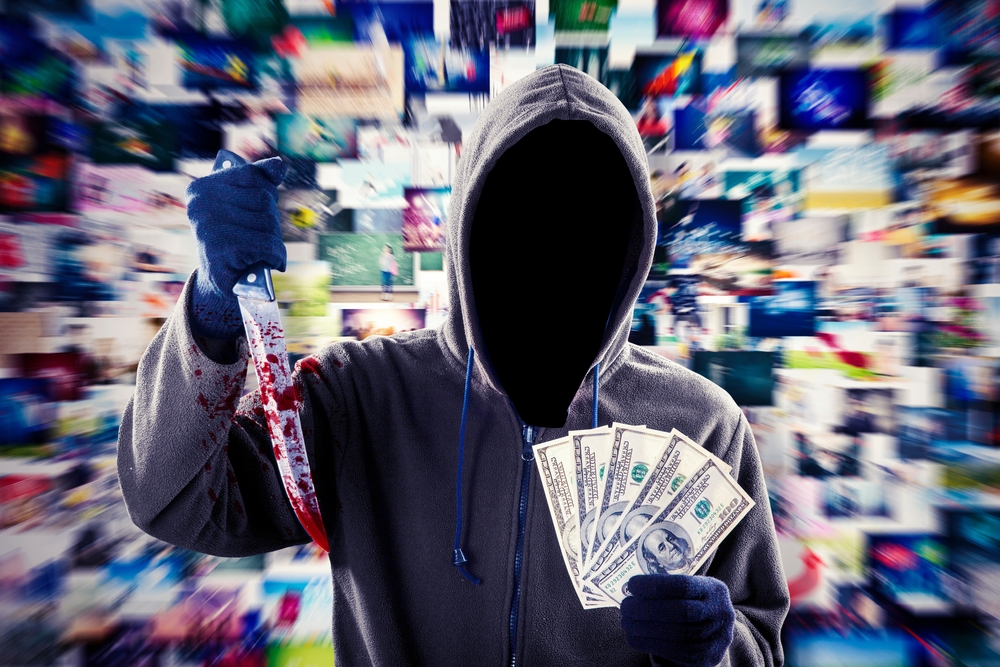 The NFT sector is coming under increasing attack from phishing scams, with yet another social media influencer targeted on Tuesday.

In the latest incident, Zeneca's Twitter profile was compromised — and a post directed unsuspecting victims to a fake airdrop.

The tweet claimed that a "Zen Academy Founder's Pass" was going to be released, and just 333 would be available.

"DO NOT MINT" ended up trending on Twitter as users raised the alarm about the phishing scam, and it took about 40 minutes for the post to be taken down.

All of this comes days after Yuga Labs, the company behind Bored Ape Yacht Club and CryptoPunks, warned of a "persistent threat group that targets the NFT community." Urging followers to remain vigilant and stay safe, it said:

"We believe that they may soon be launching a coordinated attack targeting multiple communities via compromised social media accounts."

The attack targeting Zeneca may be evidence of this — and a warning that further scams could be on the horizon.

"I had 2FA on using Google Authenticator, and my physical device(s) haven't left my sight all night."

They went on to thank Yuga Labs for its announcement, adding that it allowed many enthusiasts in the space to be on "high alert."

With the attack vector still unknown, Zeneca vowed to share further information about what happened, adding:

"I am extraordinarily saddened for anyone that fell victim to the hacker and interacted with the malicious website/contract and lost assets. I have no idea of the extent of the damage."

And while they couldn't promise to make victims whole, they promised to help those affected in a "reasonable and meaningful manner."

Zeneca also expressed fears for what these ongoing attacks mean for the space.

"We are never going to 'go mainstream' as long as stuff like this keeps happening, and it is going to keep happening as long as it is profitable and worth it for 'the hackers' to invest time into it."