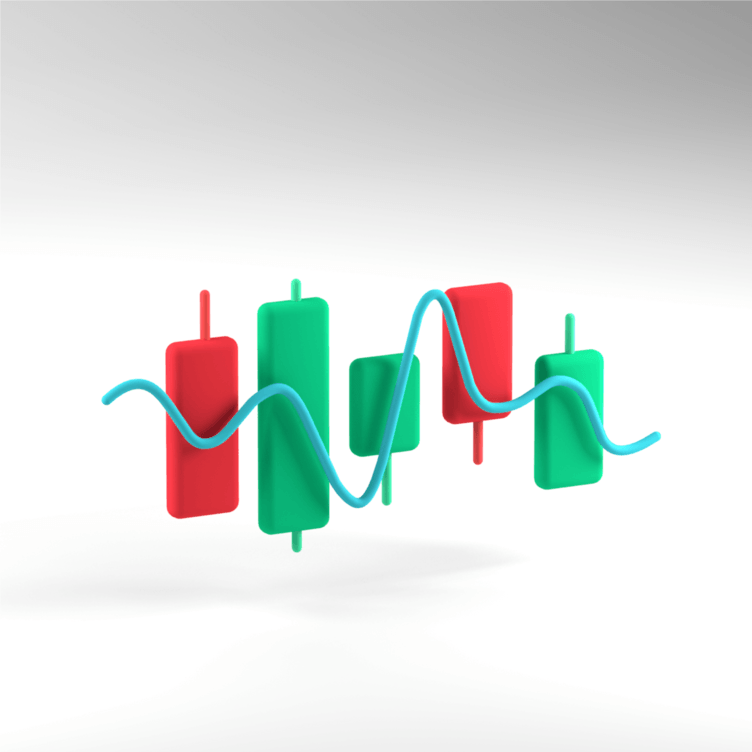 Hello — and welcome to the CoinMarketCap newsletter for March 24! (In a slightly different place than normal.)

'You Can Now Buy a Tesla with Bitcoin' 🏎

Elon Musk has announced that crypto enthusiasts in the U.S. can now buy a Tesla using Bitcoin. In case you're interested, a Model S would currently set you back 1.29 BTC. On Twitter, the company's CEO and "Technoking" said the payment method will be rolled out to international markets later this year — and that Tesla plans to hold on to the BTC it receives, rather than convert it into cash. But according to some cynics, the timing of the announcement might be a little suspicious.

Despite the celebratory atmosphere on Crypto Twitter, some argue that using Bitcoin to make such an extravagant purchase is not wise. @CryptoCred wrote: "Using BTC to buy a Tesla in 2021 is like using it to buy pizza in 2010." In case you'd forgotten, Laszlo Hanyecz once splashed out 10,000 BTC on two pies — a sum that's now worth $560 million at the time of writing. Indeed, we've already seen one man who has regretted buying cars with crypto in the past. Last week, one petrolhead said he was an "idiot" after buying a vintage Honda NSX Targa for 30.5 BTC. It had a cash value of $30,500 at the time, but would be worth $1.7 million today.

A 10-Part TV Comedy about Crypto is in the Works 🤩

"Mom, mom, I'm on the telly!" — A 10-part TV show about cryptocurrencies is being made by a major production company in the U.S. Beacon Pictures, which created the long-running ABC drama Castle, says the comedy is going to be called Hold On For Dear Life. The company has utilized the help of pseudonymous crypto insider Suhh Toshee (get it?) who has contributed to the scriptwriting. It's believed to be the first mainstream TV show to be financed by Bitcoin and Ethereum, and investors will receive their profits in the form of tokens. Read more here.

Is There a Missed Opportunity in NFTs? 😲

Vitalik Buterin has warned that the NFT space risks becoming "a casino that largely benefits already wealthy celebrities." After a flurry of excitement was seen around Elon Musk potentially selling one of his tweets, the Ethereum co-founder argued that “there is little social value in helping Elon Musk earn yet another $1 million.” In his impassioned blog post, he said the craze surrounding non-fungible tokens can be a force for good that raises huge sums for artists and charities. Read more here.

Tether is in a celebratory mood, with the stablecoin issuer announcing that USDT's market cap has now surpassed $40 billion for the very first time. On Twitter, the company wrote: "In March 2020, Tether’s market cap was $4 billion! Since then, we’ve seen 900% growth in only one year!" See the tweet here.