"We added ApeCoin and Euro Coin because customers of our luxury merchant partners asked for it. They asked, and we delivered," BitPay's CEO says. 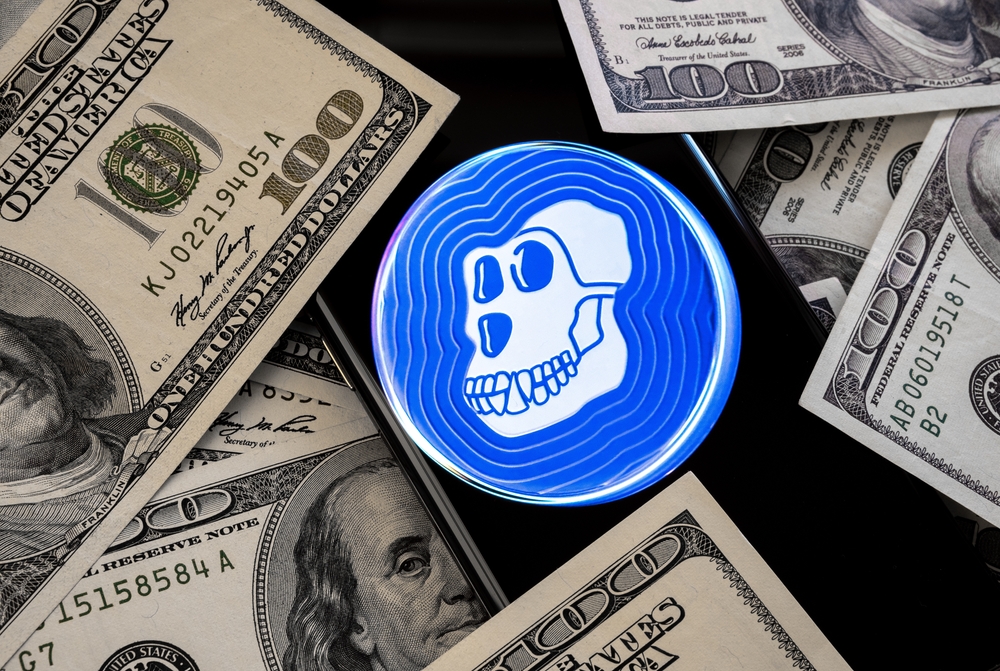 Gucci is about to start accepting ApeCoin.

The high-end fashion brand announced plans to start accepting crypto as a payment method back in May.

A small handful of U.S. stores — in New York, Los Angeles, Miami, Atlanta and Las Vegas — were reportedly going to be among the first to take the plunge.

However, the designer retailer had ambitions to embrace digital assets across America by the end of this summer.

A particularly headline-grabbing part of that announcement revealed that Shiba Inu and Dogecoin would be accepted along with Bitcoin and Ether.

In a new press release, BitPay said Gucci would become the first retailer to accept APE — with support for Euro Coin, the sister stablecoin to USDC, also in the pipeline.

Now, 70% of Gucci's directly operated stores in America accept payment in 10 different cryptocurrencies, with remaining shops set to be ready by the first week of August.

"We added ApeCoin and Euro Coin because customers of our luxury merchant partners asked for it. They asked, and we delivered."