This week, TokenInsight takes a look at what is going on with Bitcoin and Ethereum. 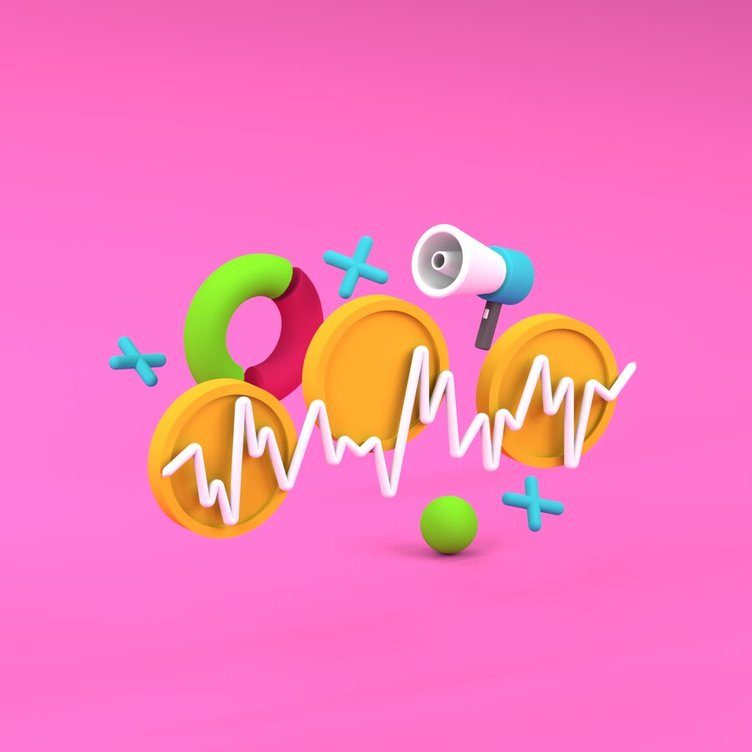 This week, the macro market changes and the internal changes in the crypto market have together provided favorable support for crypto prices, but at the same time pushed market volatility to a high level. Due to the repeated impact of the epidemic, the U.S. employment data is low, thus reducing the economic recovery expectations in short term. The continued flood of liquidity is conducive to pushing up crypto prices, while the new Ethereum destruction mechanism in the London hard fork provides more potential for further improvement in Ethereum prices.

In addition, the Fed's disagreement over the central bank's digital currency (CBDC) has reduced the impact of the policy on non-central bank stable currencies in the future, but the Fed's gradual hardening of monetary policy has brought new medium and long-term uncertainties to the market.

It is worth noting that professional investors have generally raised market expectations this week. As of this Friday, the implied volatility of Bitcoin has risen to above 90, while the "London upgrade" affected the implied volatility of Ethereum has risen to above 115. At the same time, combined with the skewness data, it can be found that the options market expectations have fully recovered, with short, medium, and long-term optimism being included in the pricing.

In the futures market, the situation is similar. The positive premium of futures product basis on the Deribit exchange continues, indicating that the optimism that began last week has significantly pushed up market expectations.

The high market volatility, on the one hand, is due to the recovery of confidence in the crypto market, on the other hand, the impact of macro risk aversion can not be ignored. However, from the perspective of volatility difference data, the change in bitcoin volatility this week is actually not significant, while the change in Ethereum volatility is more obvious (up more than 20%). Affected by both internal and external factors in the market, the volatility of mainstream cryptos will continue to be at a high level in the near future, but due to the recent macroeconomic uncertainty, external influences may once again dominate the trend of the crypto market.

Supervision Is Competing for Power, But Greater Uncertainty Comes from the Macro Economy

This week, the regulatory news is mainly positive. The differences between the Federal Reserve, the US SEC, and other institutions on regulatory issues, as well as the goodwill information released by the supervision of Singapore and other countries, are conducive to the development and compliance process of the crypto market, while more large companies and institutions joined the crypto-related camp this week. However, the Fed's comments this week on reducing bond purchases and reducing the supply of liquidity may create some uncertainty.

The Federal Reserve, the US SEC, and other institutions have different attitudes on issues such as supervision and CBDC, but they are relatively good for the market.

Singapore, Uruguay and other countries have shown further goodwill towards cryptos.

More large institutions are using cryptos as a means of investment and payment. On the investment side, JPMorgan Chase announced the launch of an internal bitcoin fund for its wealthy customers; on the payment side, Coinbase (COIN. O) announced the integration of Apple Pay and Google Pay, and can provide instant cashing services in the United States; Xiaomi's official retailer Xiaomi Portugal recently began to support the use of encrypted currency payment, becoming another large e-commerce company that supports encrypted currency payment.

The Fed's liquidity tightening is expected to continue to strengthen, which may affect the upward process of asset prices.

Brad Bullard, chairman of the St Louis Fed, said the recovery of jobs next summer would meet the Fed's conditions for raising interest rates. Core PCE inflation is expected to be 2.5-3 percent in 2022. The Fed should shrink its debt at a fairly rapid pace this autumn and end its program in the first quarter of 2022. Daley, chairman of the San Francisco Fed, said the Fed would be able to taper its bond purchases later this year or early next year. Kashkari, chairman of the Minneapolis Fed, said that if the job market was as strong as expected in the autumn, the threshold for "substantial further progress" would be reached.

It can be predicted that due to the internal coordination of supervision in the United States and the end of supervision measures in other major countries, the negative impact of supervision on the market will gradually weaken in the near future. Although there is an increase in benefits from institutions and supervision, considering that the expectation of liquidity tightening and the expectation of monetary policy conversion have had a significant impact on markets other than the crypto market, the impact of macroeconomic expectations on the crypto market in the near and medium-term will be strengthened again and needs to be evaluated and dealt with in a timely manner.

Blog
Participate in the 200,000 Futurecoin (FUTURE) Airdrop on CoinMarketCap
CoinMarketCap users have the chance to win up to 200 FUTURE.
Yazan: CoinMarketCap
3 months ago
2d"
Trading Analysis
Chainlink Technical Analysis: Is Chainlink ($LINK) Warming up for a Big Bull Run?
Good things come to those who HODL! Are you still holding Chainlink (LINK) or looking for an entry point? Read more to find out!
Yazan: Phoenix_Ash3s
9 months ago
3d"
Blog
How Regulations May Affect the Mining Industry: A Data Perspective by IntoTheBlock
This week, IntoTheBlock takes a look at the mining industry and how regulations can play a big role.
Yazan: Pedro Negron
10 months ago
5d"
See all articles