Gauntlet’s View on The Merge

In the first column for CMC Research, on-chain risk simulation platform Gauntlet opines on the Ethereum Merge — including its long-term value for the ecosystem, and the potential hard fork. 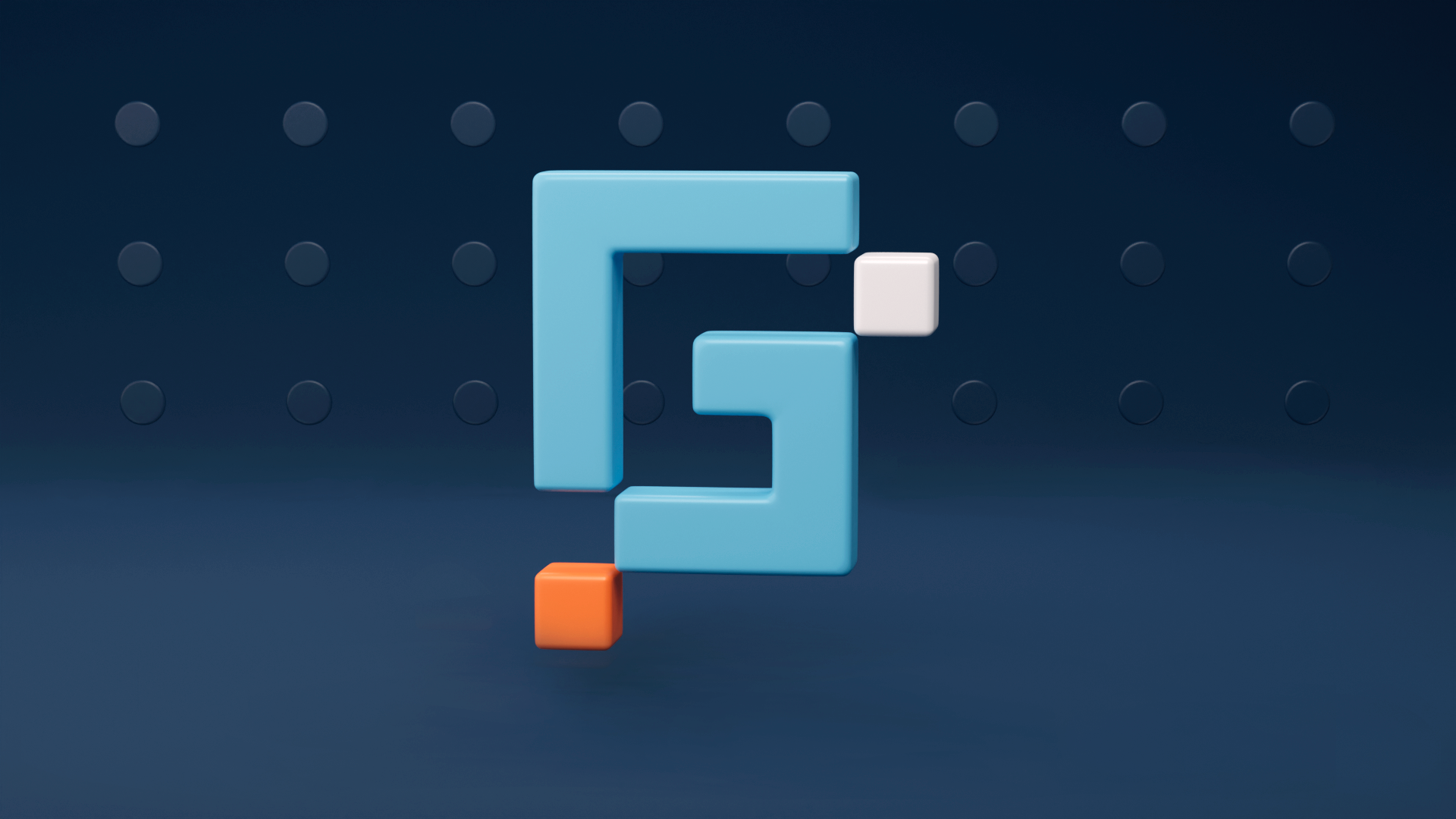 The highly anticipated Merge is scheduled for September 15, transitioning the Ethereum network from proof-of-work (PoW) to proof-of-stake (PoS). While the Ethereum community and developers are broadly supportive of this network upgrade, the upgrade significantly impacts the existing mining ecosystem by removing the most profitable coin to mine from PoW, thereby reducing the utility of energy-intensive mining hardware. As a result, prominent ETH miner Chandler Guo has advocated creating a fork of Ethereum with its current PoW properties. Although Ethereum hard forks have occurred, this particular fork has created some uncertainty in the Ethereum ecosystem, where more decentralized applications (DeFi, NFT, and GameFi) are running today. In this post, we share our thoughts on the impact of the potential hard fork. In short, we are supportive of the Merge and believe it will provide long-term value to all stakeholders of the Ethereum ecosystem.

Support for PoS Reflected In Tokens

Conceptually, the state of the Ethereum virtual machine on both the PoS chain and PoW chain will be identical after the Merge, so users who hold ETH prior to the fork will have equal amounts of ETH on both the PoS chain and PoW chain (where ETH is called ETHW). The relative values of ETH and ETHW give us an idea of the support for each token, and exchanges like Poloniex currently enable users to trade ETHW IOU, a proxy for the impending ETHW. At the time of writing (8/16), ETHW IOU is trading at 3.5% of ETH’s price, implying that the PoS chain has wider support than the PoW chain.

Further, as most issuers of fiat-backed stablecoins (USDC, USDT) and custodial wrapped coins (WBTC) have expressed their support for the PoS chain, those tokens will have zero value on the PoW chain post-merge. Also, cross-chain bridges are not likely to support the PoW chain and thus owners of bridged tokens on L2 or EVM chains will only be able to withdraw them back to the PoS chain post-merge.

Assuming the Merge is successful (which is likely given PoS has been activated on the Goerli testnet), users who believe ETHW will have traction and accrue non-trivial value will attempt to “farm” ETHW by accumulating ETH in advance of the Merge; their behaviors may introduce some transient risks to the ecosystem. The users’ potential actions include:

Note that these strategies around the Merge may not be “free money” due to risk from potential front-running bots, token price volatility spikes, interest rate spikes in lending protocols, and more broadly, opportunity costs. Proper execution of these strategies requires technical sophistication.

An interesting note is that DAOs (e.g., FRAX) are also planning to sell any significant value on the PoW chain and transfer the proceeds to the treasury.

We expect heightened asset volatility during the Merge, which can potentially trigger liquidations for users with insufficient levels of collateralization. Furthermore, there could be a liquidity crunch on the PoW chain post-merge if the lending protocol is only partially functioning, as we expect that users may squeeze the remaining value from what’s left on the PoW chain by withdrawing or borrowing the available ETHW from the lending protocols.

stETH is a staking derivative representing a claim to the staked ETH managed by Lido. stETH holders can redeem stETH for ETH after the Shanghai upgrade, which will happen at least 6~12 months after the Merge. Factoring in the time value of money, stETH should trade at a discount to ETH. As mentioned above, the potential PoW fork provides ETH holders with an equivalent amount of ETHW and thus may attract some stETH holders to sell stETH for ETH to get access to ETHW after the Merge. This should further push down the stETH / ETH price. Thus, a valuation framework for stETH is:

The potential for the PoW fork introduces the term

into the price deviation, and thus the expected ETHW price is the main driver of the incremental price deviation of stETH. However, one potential offset is the fact that a successful network upgrade also reduces the uncertainty of the stETH withdrawal timeline, thereby affecting the time value of holding stETH. stETH holders should evaluate all these factors when considering a swap for ETH.

As rational users may borrow ETH or withdraw ETH collateral from lending protocols during the Merge, the resulting ETH interest rate spikes might also affect the profitability of stETH / ETH recursive borrowing on lending protocols, but the spikes should only have a short-term impact on users.

Finally, Curve’s stETH-ETH pool is the largest trading venue for stETH. stETH’s price could come under pressure (depending on the expected value of ETHW) as stETH-ETH liquidity providers withdraw their liquidity in preparation for farming ETHW post-merge. Users with stETH as collateral on the lending market could be at risk of liquidation. That said, long-term believers in Ethereum could take this opportunity to acquire discounted stETH.

Gauntlet is supportive of the Merge and firmly believes this is a step toward a sustainable, energy-efficient, and scalable Ethereum ecosystem. We recognize that this creates some uncertainties in the short term, so we will actively work with different communities, closely monitor the market condition, and propose additional preventive measures to different protocols if needed.

CMC Research
OpenBook: The Solana DEX Birthed From FTX’s Downfall
Analyzing Serum’s exposure to threats, the response from Solana’s DeFi community, OpenBook Program Statistics, and the future of DeFi on Solana.
Yazan: Gauntlet
3 hours ago
3d"
CMC Research
Collection.xyz: Pricing an Entire NFT Collection Is Challenging, Can We BUIDL for It?
In the second column for CMC, Collection.xyz explores why pricing NFTs, whether it’s 1 of 1s, or within an NFT collection, is extremely challenging.
Yazan: Gauntlet
4 days ago
8d"
CMC Research
Glassnode: The Fall of FTX
In this column for CMC Research, Glassnode looks at the bank run on FTX on-chain wallets and its wider impact, as covered on their weekly on-chain report.
Yazan: Gauntlet
1 week ago
10d"
See all articles