Stressing that all victims have been refunded, @FatManTerra said: "I want to send a clear, strong message to everyone in the crypto world — anyone offering to hand you free money is lying." 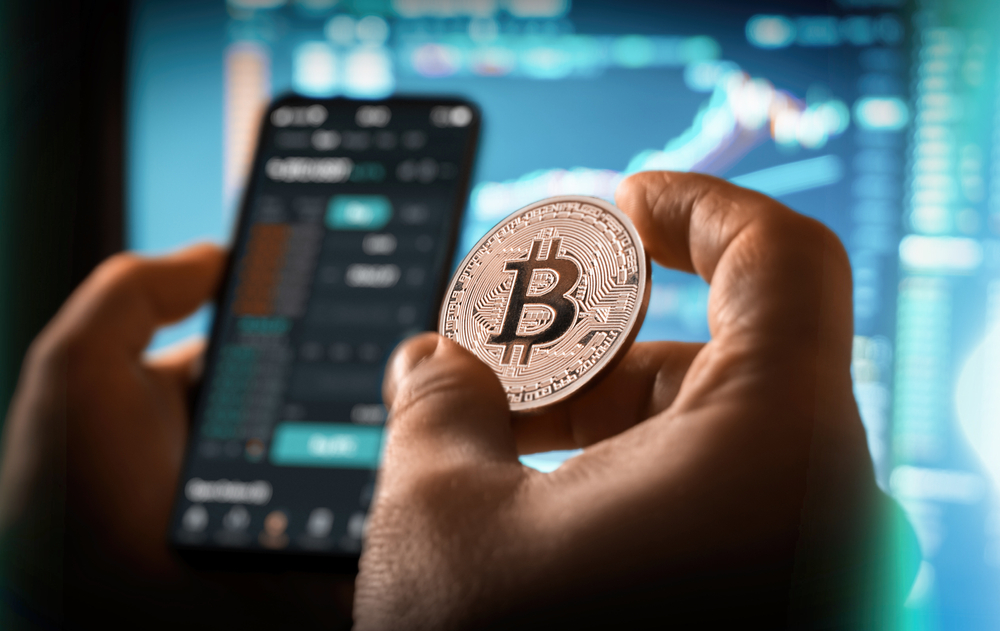 A high-profile account on Crypto Twitter claims it managed to swindle $100,000 from followers by advertising a fake investment scheme.

In a thread, @FatManTerra said their advertisement was full of buzzwords — but details about the investment were kept "intentionally obscure."

But despite the fact that no one knew where the yield was coming from, he claims he received more than 100 DMs in just two hours, writing:

He went on to warn that it is currently "far too easy to scam people in crypto" — and that this needs to change as a matter of urgency.

According to @FatManTerra, "crypto bros are far too gullible and trusting for their own good":

"I want to send a clear, strong message to everyone in the crypto world — anyone offering to hand you free money is lying. It simply doesn't exist. Your favorite influencer selling you quick money trading coaching or offering a golden investment opportunity is scamming you."

All of this centers on ensuring that you're performing due diligence before you get involved in a project — and as his Twitter thread explained:

"If you don't understand where the yield is coming from, you are the yield. Listen carefully to the vocal critics of any project or investment before getting involved. *Really* listen."

He went on to stress that all of those who fell for his fake investment scheme have received a full refund, but @FatManTerra warned:

"There was no investment. Risk-free high yields don't exist. Free lunches don't exist. Influencers have started scamming on Twitter, and before more of them crop up, I want them to know: We will work to take you down."

The Crypto Twitter user also declared that he had no regrets about the way he carried out this awareness campaign — because it was "fun" and may make some people think twice about where they send their hard-earned cash.

"Received access to a high-yield BTC farm based on a private carry trade operated by an up-and-coming fund. I've maxed out what I could, so there's some leftover allocation and I thought I'd pass it along — priority will be given to UST victims."

As @FatManTerra predicted, the stunt has caused division on social media — but one follower wrote:

"Outscam the scammers by educating the suckers."