Crypto News, May 16: Do Kwon’s Revival Plan Doesn’t Impress, LFG Wallet Out of BTC
İçindekiler
Today's Headlines
Do Kwon Publishes "Revival Plan" for LUNA 🤔
Bitcoin Still Falls, But There May Be Hope 🤞🏻
Bitcoin Not Good for Payments, Says Sam Bankman-Fried 🚨
Luna Foundation Guard 80,000 Bitcoin Lighter After Failing to Defend UST Peg 🤯
What Happened in the Metaverse Space This Week 🕹
Altcoins

Do Kwon published a revival plan for Terra, but Changpeng Zhao and Vitalik Buterin were not impressed by it. Terra also revealed its current BTC holdings, and SBF commented on Bitcoin. 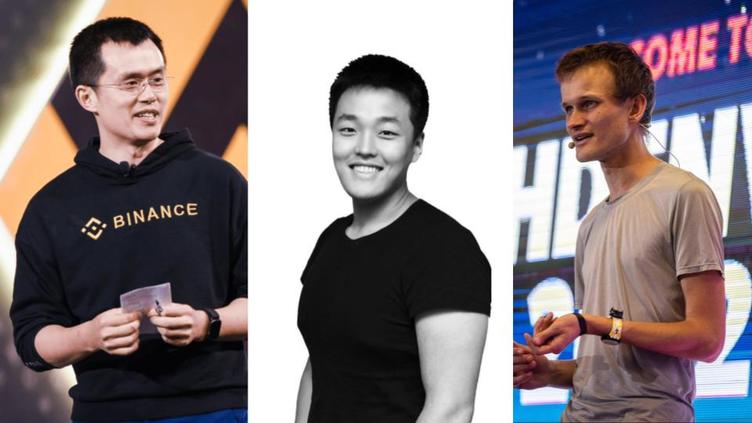 Terra’s CEO Do Kwon re-emerged over the weekend with a new proposal to revive the Terra ecosystem. Kwon suggested forking the blockchain to preserve the community and continue building Terra’s vision of a decentralized economy without UST. He also proposed a new token allocation. Vitalik Buterin and Chanpeng Zhao indirectly criticized Kwon and pointed out that a plan to save Terra should put retail holders first.

Bitcoin Still Falls, But There May Be Hope 🤞🏻

Bitcoin recorded its first seventh straight red weekly candle ever. The losing streak comes off the back of Terra’s collapse and rising interest rates. Bulls will try to defend the $30,000 mark, while bears are looking to drag Bitcoin down to its $25,000 wick of last week. Some analysts give bulls hope, citing evidence that whales are accumulating in this zone.

Sam Bankman-Fried said in an interview with the Financial Times that Bitcoin is not well-suited for payments. Still, it may have a future as an asset and a commodity. Analysts pointed out that SBF is overlooking the potential of Bitcoin’s Lightning Network and some suggested that the FTX CEO has become overly critical towards the blockchain space in recent weeks.

The LFG wallet holds only 313 BTC after it failed to defend the UST peg. Terra disclosed its reserves in a statement issued on Monday, further indicating that another $50 million of stablecoin had been liquidated in the process. Terra is down roughly $3 billion on its Bitcoin trade and holds an enormous amount of LUNA at virtually zero.

What Happened in the Metaverse Space This Week 🕹

This week CoinMarketCap Alexandria and Nansen dive into the latest happenings in the metaverse space. There was a spike in interest metaverse dating — according to exclusive Reddit user data. Also, NASA have parterned with Epic Games to work on a 'martian metaverse' while the first divorce law office in the metaverse opens in the legal district on Decentraland.