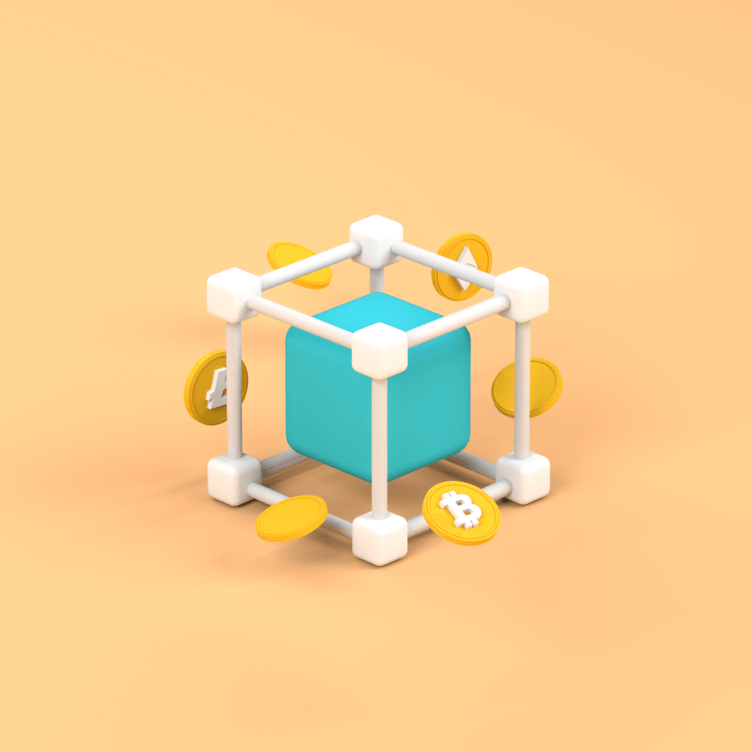 This week we assess the current state of the market following a 20% correction. Specifically, we dive into indicators that have been pointing to high speculative activity, which resulted in vast liquidations as crypto markets crashed.

For the second time this year, crypto markets have experienced a correction of over 20%. While the total market cap of cryptoassets has nearly doubled so far in 2021, it has not necessarily been a smooth ride for investors.

The recent crash has been quite similar to the one experienced in early January, with both resulting in a drop of approximately 22% within 48 hours. Notably, although the market managed to recover and continue growing, volatility has been increasing along with it.

Bitcoin’s two-month-volatility has been increasing at a steady pace since the fall, reaching the highest level since the period following the Black Thursday crash.
The increase in volatility is arguably tied to the growth in speculative activity in crypto markets. At IntoTheBlock, we have been pointing to the increase in short-term activity as one of the key insights of the bull market.
The number of addresses holding Bitcoin for under one month — classified by IntoTheBlock as traders — reached record highs in February. This metric points to high amounts of speculation and short-term trading taking place over the past few months based on blockchain data.

The significant amount of short-term trading suggests a large number of traders have been chasing Bitcoin’s price trajectory. Moreover, while the number of addresses grew by almost 20% in the last 30 days, the volume decreased by 5%, meaning that there was a capital outflow despite the growth in traders.

Another key metric reflective of the amount of speculative activity taking place is the volume of liquidations. Since derivatives traders typically use leverage for their positions, they also face the risk of getting liquidated if the value of their positions drop past the limits on their margin account.

Perhaps unsurprisingly, crypto markets encountered billions worth of liquidations in the recent crash.

Although both the correction experienced in January and this week’s correction were of approximately 22%, the magnitude of the liquidations taking place were significantly higher in the latter.

The increase in liquidations point to more value being at stake in the recent crash, potentially due to higher leverage being taken from traders. (Unfortunately, centralized exchanges do not publicly state how the leverage taken by its traders varies through time).

In decentralized finance (DeFi), we observe a similar trend. Liquidations in the lending protocol Compound reached the second highest ever on Feb. 23.

The $87.8 million worth of liquidations on Tuesday is more than had been liquidated the entire month. This further demonstrates the high leverage traders had been taking on prior to the crash.

Overall, the correction crypto markets just experienced has led to deleveraging of traders that had been highly speculative. Following a year-to-date growth of over 100%, this correction is “healthy” for the markets as short-term activity settles after sizable liquidations.

Trading Analysis
Technical Analysis: DOGE, SHIB, BABYDOGE, CATE, FLOKI and SAITAMA (July - W1)
With the market finding some stability, let's analyze the price movement of memecoins! Read more to find out!
Yazan: Young Crypto Wolf
5 days ago
4d"
Trading Analysis
Technical Analysis: Saitama (SAITAMA), Kishu Inu (KISHU) and Baby Doge Coin (BABYDOGE) - Which On...
The memecoin cycle isn't over yet! KISHU, SAITAMA or BABYDOGE - which one will outperform the others? Read more to find out!
Yazan: Scarpa
4 months ago
5d"
Trading Analysis
What Is Scalping in Crypto?
Scalping is a trading strategy in which a trader takes advantage of small variations in prices in lower time frames.
Yazan: Sana Ali
8 months ago
3d"
See all articles