One trader allegedly may have gained access to a confidential list of upcoming coin listings before it was made public — making tens of thousands of dollars in profit. 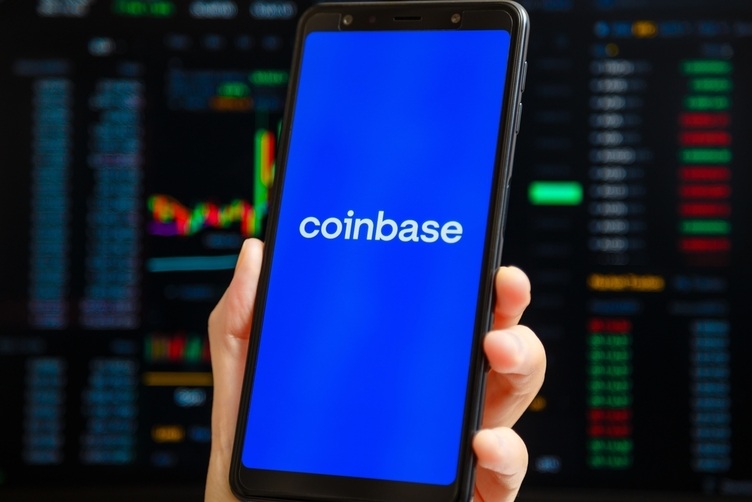 Coinbase is changing the way it announces new coin listings — amid allegations some traders used this information to make a profit.

Last month, the exchange said it was attempting to "increase transparency" by outlining which altcoins were under consideration for a listing.

But over on Crypto Twitter, @cobie claimed that he had found an ETH address that had bought $400,000 worth of tokens that appeared on this list — 24 hours before the blog post went live.

All of this has sparked allegations that someone may have gained access to this confidential list before it was made public — or had managed to connect the dots by closely monitoring on-chain activity.

It was a strategy that paid off — not least because the value of these altcoins subsequently rose by more than 40% once the blog was published.

Although Coinbase CEO Brian Armstrong didn't mention this specific incident in a new blog post on April 28, he wrote:

"Going forward, we plan to publish externally once a decision has been made to list an asset, but before any technical integration work begins, to try and prevent on-chain data giving signal to watchful traders. In addition, we plan to publish only once a decision has affirmatively been made to list, versus when we’ve decided to consider listing an asset."

This approach is clearly designed to try and prevent traders from taking advantage of new listings on the exchange. Coins that are about to be added generally tend to experience an uptick in price — with traders anticipating a surge in demand as these assets become available to a greater cross-section of investors.

Armstrong warned that the company has "zero tolerance" for employees who leak information to outsiders — and as well as instant termination, offenders could also be referred to authorities for criminal prosecution.

The executive said Coinbase would enlist the help of external law firms where such behavior is suspected — using blockchain analytics to trace transactions and scouring for "social or professional links" between employees and those involved in front-running activity.

Armstrong also took the opportunity to clear up confusion surrounding how Coinbase decides which cryptocurrencies to list.

He stressed that the trading platform's goal "is to list every asset that is legal and safe to do so," writing:

"Some crypto startups just getting off the ground today will become major companies in the future. Customers benefit from these innovations, but we also have a role to play protecting customers from scams and fraud. On top of all this, we want to avoid getting in the business of picking winners and losers, because we are not investment advisors."

According to Armstrong, Coinbase's review process is "rigorous and time consuming" — and he rejected claims that the exchange plays favorites. Instead, he explained that altcoins built on newer chains can be harder to assess.

Warning that striking the balance between enabling innovation and protecting users isn't easy, he added:

"These are still early days for crypto, and it's going to take time for us to figure everything out. What we can promise is that we'll keep listening to our customers, keep looking for ways to improve, and keep holding ourselves to the highest standards as this space evolves."

Crypto News
FTX Asks To Subpoena Sam Bankman-Fried, His Family and Top Lieutenants
The executives and lawyers seeking to unwind FTX's abysmally recorded assets have complained that they are getting no cooperation.
Yazan: Leo Jakobson
2 days ago
3d"
NFTs
NFT Contest in Nike's Web3 Venue .Swoosh Offers Designers Access and Royalties
The virtual sneaker design contest will pair winners with Nike designers to create virtual kicks that could be dropped with its first NFT drop.
Yazan: Leo Jakobson
2 days ago
2d"
Crypto News
FBI Hacks Hive Ransomware Gang, Saving 300 Victims $130M
The FBI infiltrated the Hive network in July, stealing decryption codes for some 1,300 old and new attacks, as well as contributing to a sizable drop in ransomware payments in 2022.
Yazan: Leo Jakobson
2 days ago
4d"
See all articles