"The victim interests of the OneCoin fraud are global. All victims, including those in the U.S., have an interest in further prosecutions of those involved in the fraud," the judge says. 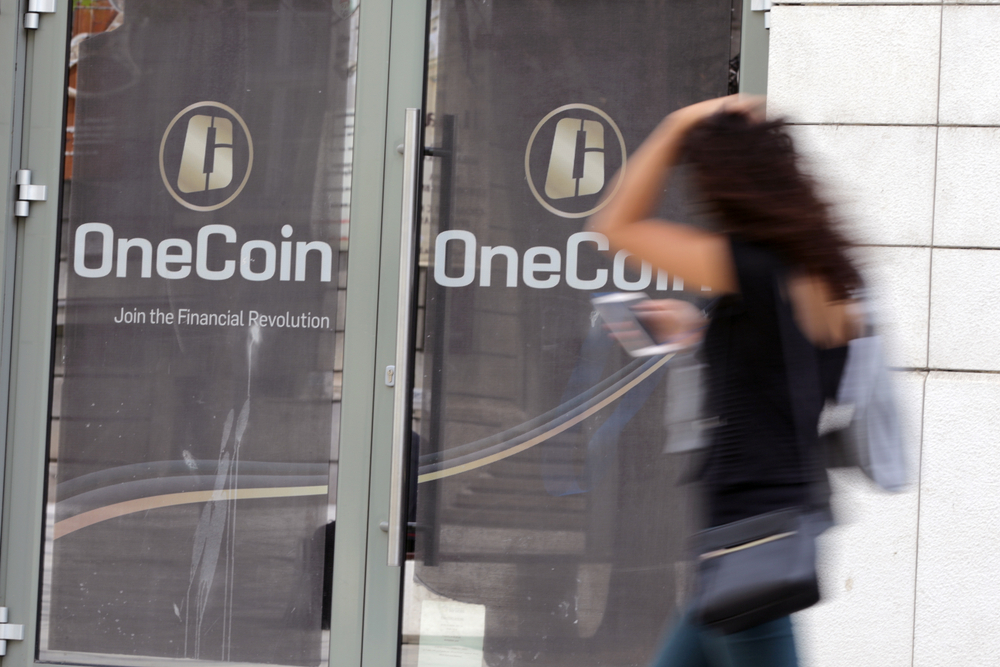 A British man is set to be extradited to the U.S. — where he faces charges of laundering $105 million linked to the notorious OneCoin scam.

Christopher Hamilton was unsuccessful in his attempts to avoid being ejected from the UK — and his extradition will now need to be approved by the Home Secretary. He can appeal.

However, a judge in London declared that another suspect, Robert McDonald, should not be extradited because he is caring for his extremely ill wife.

There was debate during the case as to whether these extraditions should take place at all, not least because British investors lost far more in the OneCoin scam than Americans did.

But lawyers representing the U.S. argued that America was the right jurisdiction because alleged money laundering and wire fraud involved American bank accounts.

The judge, Nicholas Rimmer, concluded that there's no sign of prosecutions taking place in the UK right now — and added:

"The victim interests of the OneCoin fraud are global. All victims, including those in the U.S., have an interest in further prosecutions of those involved in the fraud."

He also said that the extradition would ensure that a prosecution could take place alongside other defendants in the U.S.

What is the OneCoin Scam?

OneCoin launched back in 2014 — and wooed investors around the world with bold promises of being a "Bitcoin killer."

Officials estimate that $4 billion was lost as a result of the scam — and "Cryptoqueen" Ruja Ignatova, who allegedly ran the pyramid scheme, has been on the run since October 2017. She traveled from Bulgaria to Greece, and hasn't been seen since.

Earlier this year, the FBI declared that Ignatova is one of its 10 most-wanted fugitives — and a $100,000 reward is being offered for information that leads to her arrest. She's only the 11th woman to appear on this list in its 72-year history.

OneCoin has been described as "one of the largest Ponzi schemes in history" — capitalizing on frenzy in the crypto markets as Bitcoin headed toward $20,000 for the very first time.

Back in 2019, Ignatova was charged with eight counts of wire fraud and securities fraud.

The FBI recently focused on Ignatova in an episode of its Inside The FBI podcast — and set out some of the challenges in tracking her down. Host Monica Grover said:

"She's currently 42 years old and has brown eyes and dark brown to black hair. However, investigators believe she could have changed her physical appearance. Ignatova speaks English, German, and Bulgarian. She may be traveling on a fraudulent passport and has known connections to Bulgaria, Germany, Russia, Greece, and the United Arab Emirates. She’s known to have lived a lavish lifestyle."