Bitcoin Price Falls to Lowest Level Since December 2020 as Ether Plunges 35% in a Week
İçindekiler
Worse to Come?
Ethereum

Selloffs were also seen across global markets on Monday — fueled by fears of rampant inflation, imminent interest rate hikes and the prospect of recessions in major economies. 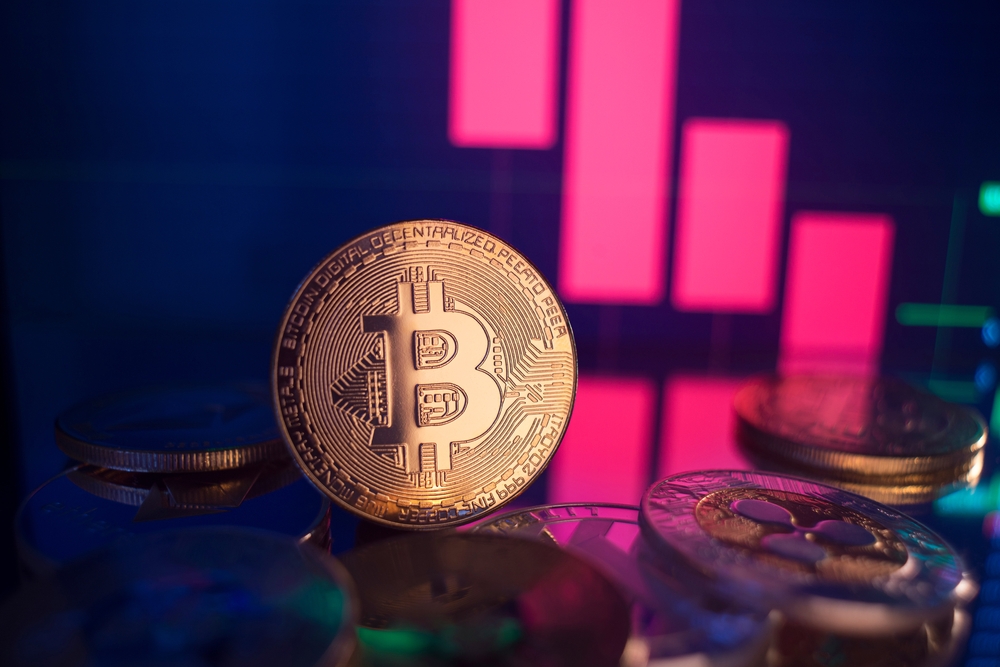 Bitcoin has plunged to its lowest level since December 2020 — with prices dipping below $24,000 on Monday morning.

The world's biggest cryptocurrency has fallen by 13% in the past 24 hours — and 24% over a seven-day timeframe, CoinMarketCap data shows.

Market sentiment has soured after it was announced that the Celsius Network is pausing all withdrawals, transfers and swaps.

And it's a tough time for Bitcoin miners right now, with falling prices coinciding with dramatic increases in the cost of electricity.

Selloffs were also seen across global markets on Monday — fueled by fears of rampant inflation, imminent interest rate hikes and the prospect of recessions in major economies.

Friday delivered confirmation that the U.S. Consumer Price Index had hit 8.6% in May — the highest level since December 1981 — as the cost-of-living crisis shows no sign of slowing down.

All eyes are on the Federal Reserve ahead of a meeting on Wednesday, when policymakers will confirm whether they're planning to increase interest rates by 50 or 75 basis points.

The question now is whether Bitcoin is on course to retest support at $20,000 — marking a complete reversion of the gains that we've seen during the bull market.

And although history isn't always an accurate guide, it can give us an indication of what lies ahead.

Further falls would also be calamitous for MicroStrategy, which recently confirmed that it would face margin calls if Bitcoin falls below $21,000.

Data from BitcoinTreasuries.net shows that the company's 129,218 BTC are currently worth $3.1 billion — that's $850 million less than what MicroStrategy paid for it overall.

An enduring correlation means that Bitcoin's fortunes remain tied to the stock market — and further pain on Wall Street could exacerbate selloffs in the crypto market even further.