A change in mining economics causes Greenidge to reconsider its expansion plans. 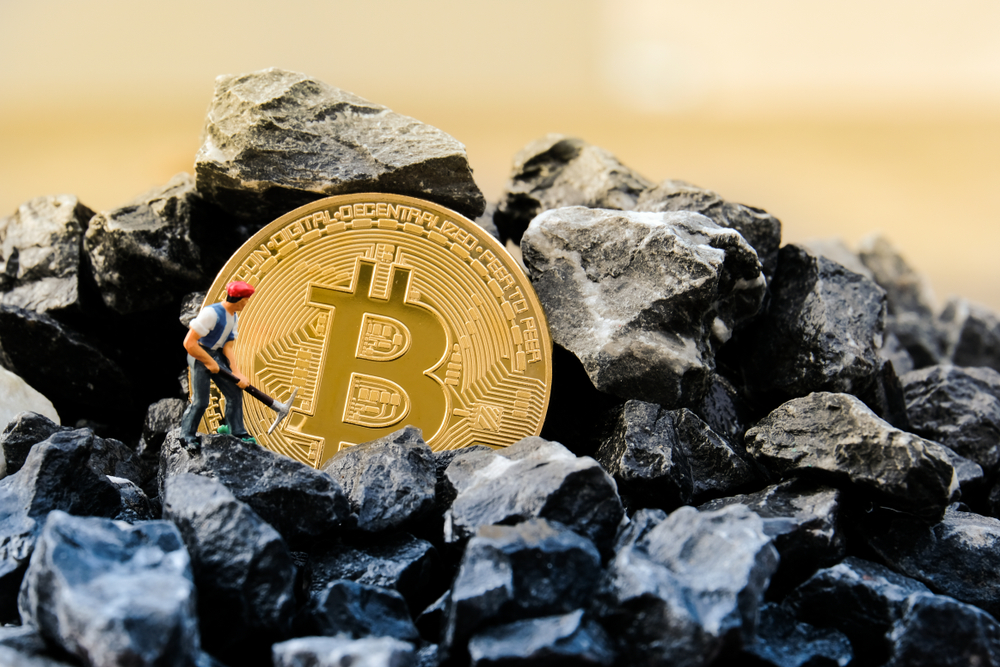 Although there is much to be excited for in the Bitcoin mining sector — such as mining with flared natural gas — it's not all milk and honey in the land of miners.

Greenidge Generation Holdings (GREE), a mining company based in New York and South Carolina, fell short of analyst estimates of $34 million for its second-quarter revenue. It clocked in only $31.3 million in revenue, causing a 9.5% drop in share prices in after-hours trading.

Although Greenidge almost doubled the Bitcoin produced in Q2 2022 year-on-year (621 compared to 315), the 60% price drop compared to last year did leave its mark on the company. CEO Jeff Kirt said in a press release:

"The sudden change in mining economics has driven us to refocus our strategy to prudently prioritize liquidity and capital preservation over aggressive growth – while maintaining our relentless focus on operational performance.”

In particular, the company is halting expansion plans into Texas. It will instead focus on existing sites in New York and South Carolina.

Moreover, Greenidge reported $107.9 million in net losses in the second quarter. The bulk of that was due to a $71.5 million nonrecurring, non-cash charge.

Still, Greenidge expects to increase its hashrate from the current 2.5 EH/s to 3.6 EH/s by the first quarter of 2023. Additional growth, however, will only happen when "market conditions are attractive."

Bitcoin
Binance to Make Another Bid for Voyager Digital — And Unveils $1 Billion Crypto Recovery Fund
"As a leading player in crypto, we understand that we have a responsibility to lead the charge when it comes to protecting consumers and rebuilding the industry," CZ says.
Yazan: Ivan Cryptoslav
2 days ago
3d"
Bitcoin
Amazon Plans Eight-Episode Drama on FTX's Collapse
Given how it's a tale of billions of dollars vanishing overnight — with drugs and sex in a Bahamas penthouse thrown in — the show could end up being a gripping watch.
Yazan: Ivan Cryptoslav
2 days ago
2d"
Bitcoin
New York Times Criticized as It Confirms Sam Bankman-Fried Will Appear at DealBook Summit
The New York Times had already attracted the ire of crypto enthusiasts for what was regarded as an overly sympathetic interview with Bankman-Fried following FTX's collapse.
Yazan: Ivan Cryptoslav
2 days ago
2d"
See all articles