Which altcoins will feel the pain, and which will weather the storm? Alexandria has the altcoin predictions for summer 2022 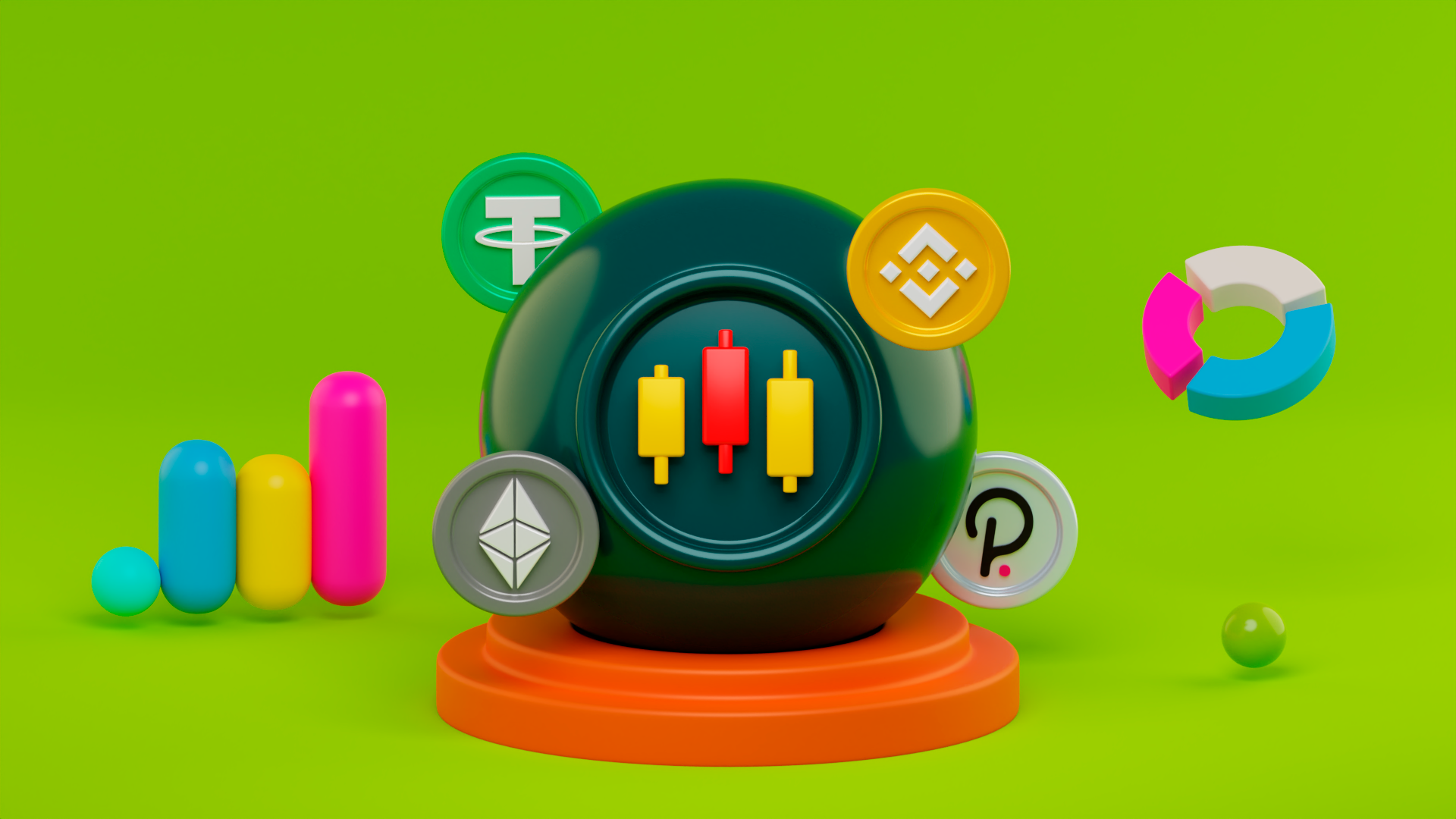 After our not-overly-optimistic Bitcoin and Ethereum predictions for summer 2022, it is time to find a few alt gems in the market. The next few months could be difficult for the biggest cryptocurrencies, but some altcoins will defy the odds and outperform the market, just like in 2021.

For our altcoins predictions for summer 2022, CoinMarketCap Alexandria picked three promising altcoins that could have a good summer.

In this technical analysis, we will be taking a deep dive into the price actions of some coins in the recent headlines — NEAR, DOGE and SOL — on the 1D time frame.

For this analysis, we will be using the logarithmic chart on the daily time frame.

NEAR is a layer-one blockchain that has generated a lot of buzz in spring. That is undoubtedly due to the surge in TVL in the Near ecosystem — the total value locked increased almost 4X from the end of February until the end of April. That led to a spike in NEAR’s price, which doubled from just below $10 around the end of February to $18 at the end of April. At the time of writing, NEAR has retraced like the entire market. However, there is a lot to like about its mid-term prospects.
Near Protocol launched its USN stablecoin. The influx of fresh money into USN and the Near ecosystem will likely not happen overnight, but protocols like Bastion Protocol could attract users over the coming months. Near also has an $800 million ecosystem development fund ready to incentivize development. Its blockchain architecture is sound and Near lends itself both to DeFi and to GameFi. Moreover, it also has a working bridge to Ethereum, making it easy for DeFi users from the Ethereum ecosystem to test Near themselves.
DeFi educator, The DeFi Edge, makes the case that Near has the best combination of sound blockchain architecture, VC firepower behind it, and several fundamental bullish catalysts that could propel its token price higher in the next few months (if the bear market permits).

The daily time frame gives us a better image of the market structure. NEAR had been in a bullish channel from the mid of July 2021 till the beginning of 2022 before falling sharply following the market. It recently found a major support level at $3.00 and is looking to print a higher high.

After founding the support level, NEAR experienced a price push towards $4.40. At the time of writing, it is at a minor resistance level that may trigger a correction in price. The last time when the price was at this level, we saw a double bottom confirmation of support from the coin before it continued to the upside. It is currently setting up for another big move.

If there is a daily close above $4.50, expect NEAR to continue towards $5.50. However, if there is a rejection from this level, it will retest the $3.00 support zone.

Maybe you didn't see this one coming, but hear us out.

DOGE has had a torrid time since peaking last May — it is down more than 80% from its peak. On the other hand, its current price of $0.06 is "at its support of March 2021.” That is a reasonable short-term bottom given Dogecoin's popularity as a speculative memecoin.
On the plus side, Dogecoin has the potential new Twitter owner, Elon Musk, in its corner. Its price already spiked on speculation that Dogecoin may be implemented on Twitter in some shape or form. That is, of course, dependent on Musk finally going through with the deal. But Elon is not the only prominent Dogecoin proponent. The billionaire and (in)famous DeFi investor Mark Cuban proposed adding a confirmation system, where DOGE as a layer-two solution would be used to verify real posts and flag spam — something Musk has vowed to combat on Twitter. The idea received praise from Dogecoin's creator.
Interest in buying Dogecoin understandably peaked after Musk's purchase of Twitter. On Google Trends, the keyword shot up in search volume, even though that may only be a temporary spike. It would be an ironic twist of fate if the memecoin were to pump because of fundamentals and adoption as a means of payment on a wider scale.

DOGE has been in a downtrend since May 2021. However, at the time of writing, it has bounced off a pivotal support level. DOGE is in the middle of a relief bounce and is approaching a major resistance zone.

If there is a daily close above $0.075, expect DOGE to continue to $0.09. However, if there is a rejection from this level, it will assist the price retracing back to our major support.

Singling out Solana from a capitulating altcoin market is maybe a bit unfair, but there's a reason to analyze the 2021 L1 player now.
Take Solana's still-unsolved outage problems. A bot attack brought the Solana network to a halt last month for a seven-hour outage, one of three total outages this year, as well as two partial outages due to network congestion in 2022.
Twitter quipped that Solana should start listing business hours, and the truth is that its performance issues have taken a toll on its popularity. While Solana peaked at almost 7% market share by TVL in September 2021, it had been losing compared to other L1s. TVL has cratered since winter 2021, from around $14 billion to less than $3 billion.
However, we also must note that SOL's utility has increased with the Opensea integration and the announcement of a new web3 android phone, Saga.
Even so, attention has switched from Solana to other L1s like Near. SOL is now down more than 75% from its all-time high.

SOL has had some incredible swings. At the time of writing, the coin is testing a major resistance level. If SOL can successfully flip it, we may see another parabolic run. The last time the market was at this level, we saw a positive reaction. Will history repeat itself?

If there is a daily close above $44, expect SOL to have another run. Rejection from this level will trigger a sell-off.

Something to look out for is to see if ALTS can successfully break through resistance.  Remember that this is all based on the subjective views of the writer. As always, do your own research.

This analysis is done by Young Crypto Wolf.

Trading Analysis
What Is the KuCoin Trading Bot and How to Use It?
Don't have time or energy to spend on trading all day? Leave it to trading bots! KuCoin offers a number of strategies and tools that you can use to generate profits easily. Read more!
Yazan: CryptoJelleNL
5 months ago
4d"
Trading
What Is Dark Pool Trading?
A comprehensive guide to dark pool trading, a market where smart money trades crypto. Let's find out what it is and how to check its trade orders!
Yazan: CryptoJelleNL
5 months ago
4d"
Trading Analysis
Inflation Still Running Hot! A September 2022 Bitcoin Price Update
With August's CPI print coming in higher than expected and month-on-month inflation at a 40-year high, BTC has taken a knock. Prices touched the 20K level — but will we see more downside?
Yazan: Ivan Cryptoslav
1 week ago
6d"
See all articles