Stacks blockchain allows cities to develop their own cryptocurrencies — and Miami wants to be a crypto capital. 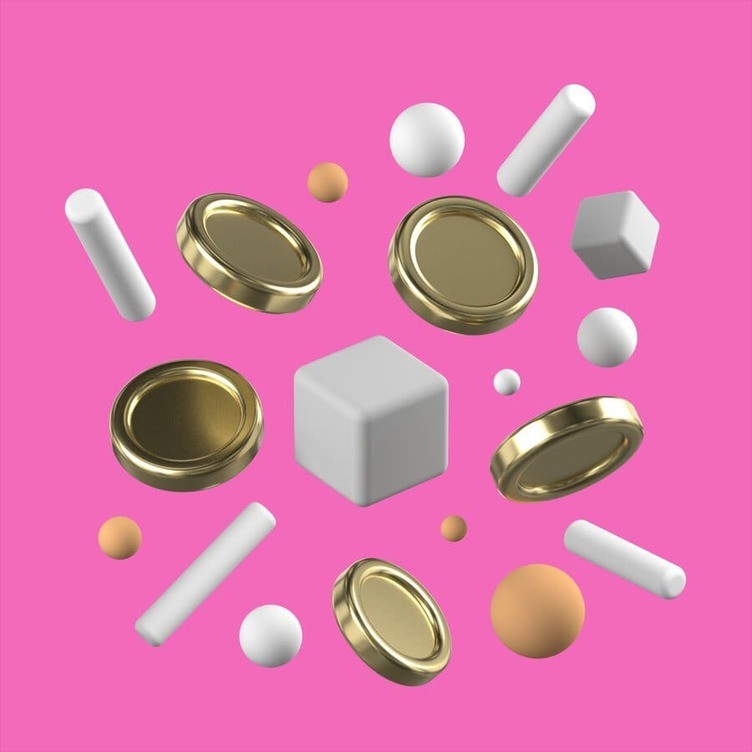 CityCoins empower contributions to cities through blockchain technology. Citizens who want to support their city and have a say over the growing crypto coin treasury can mine or stack their coins. MiamiCoin was launched in August 2021 and has been providing Miami with a constant stream of revenue in cryptocurrency.

The four main features of CityCoins are activation, mining, programming and stacking.

How Does MiamiCoin Work?

MiamiCoin needs the support of a city’s residents in order to work.

At least 20 independent wallets have to signal activation after the contract's deployment. In other words, after the smart contract is set up, 20 users have to register with their wallets to indicate a minimum level of interest. This kickstarts a 24-hour countdown, after which MiamiCoin can be mined following a straightforward three-step process.

First, MIA is mined by the community. Miners must lock STX in the smart contract in any Stacks block and are rewarded for that with MIA. Second, 70% of mining rewards go to people that opt for stacking (as staking is called in the STX ecosystem) their MiamiCoin. Third, the remaining 30% are allocated to a custodial wallet belonging to the city of Miami.

Since there are no hardware requirements and the protocol is open-source, anyone can build a website interacting with the CityCoins smart contract. Miners can participate only once per block and STX committed for mining MiamiCoin are not returned, but distributed to stackers and the city's custodial wallet. Only one miner per block can claim the reward

As with other proof-of-work blockchains, early interaction is heavily incentivized. This is the issuance schedule of MiamiCoin:

In this way, MiamiCoin follows a similar halving mechanism to Bitcoin and Stacks.

There are currently three CityCoins on the market: MiamiCoin, Austin Coin and New York City Coin.

A cultural hotspot for many decades, Miami has transformed into one of America's main innovation centers and become a technology hub. The influx of developers and entrepreneurs into the city has led to massive network effects and prompted the city's government to embrace the new tech scene. Particularly in regards to blockchain technology, Miami is among the leading American cities. Each year, the city hosts the annual Bitcoin conference, which hosts illustrious guest speakers like Ross Ulbricht in 2021 or Nayib Bukele, president of El Salvador, in 2022. The 2022 Bitcoin conference from April 6-9 will be partially sponsored by CoinmarketCap.

As such, welcoming MiamiCoin as an additional revenue stream and a way of raising the city's profile as a crypto mecca has been a no-brainer.

The more MIA is mined, the more goes to the city's wallet. Any city with a coin can use its treasury at its discretion and is not bound in any legal way to commit the CityCoin rewards to what stackers deem the most relevant way of spending it. Put differently, there is no way stackers can sue the City of Miami if it decides to spend the money irresponsibly — MiamiCoin does not make the city a DAO. However, MiamiCoin could become a key tool for attracting donations to the city and, as such, fiscally responsible spending is socially incentivized.

For example, Miami's citizens and businesses may invest in MIA and hold to incentivize the city to also hold and drive up its price. Alternatively, they may suggest that the city invests the funds in infrastructure and services. If revenues are used to the citizens' benefit, this could create a virtuous circle of growth.

Moreover, holders have an incentive to mine and use MiamiCoin, as they can earn BTC rewards from the protocol with increasing usage. They can create apps and solve previously unsolvable problems thanks to blockchain technology. For instance, MiamiCoin makes it possible to gate access to digital or physical spaces, create financial applications for trading and lending, and use smart contracts in various other ways.

MiamiCoin in the Media

CityCoins like MiamiCoin have created a flurry of media attention and can be rightfully called a boon to the cities adopting them.

"Any person in the world ... if they want to contribute to Miami, if they like Miami, that person can buy the MiamiCoin."

Hemang Subramanian, associate professor of information systems and business analytics of FIU, pointed out that MiamiCoin could make up for the city's tax contributions to the state and help solve long-term liquidity problems. However, he also warned that early adopters and whales could accumulate so much of the coin that they wield too much influence over the city's revenues.

In November, Miami Mayor Francis Suarez announced that the city had earned a yield of over $21 million. He also noted that if yields were to continue at that rate, they could entirely cover the city's tax needs.

However, with the correction in the crypto markets, the price of MIA also dropped, and Suarez announced on Feb. 2, 2022, that Miami had cashed out its first $5.25 million worth of MIA:

The Miami Herald reported that the city's wallet declined from $29 million in value to $13 million. Suarez did not specify what the profits would be used for, but said the city was considering creating affordable housing, city services, or lower taxes.