Two Men Who Conned Crypto Investors Out of $1.9M in ICO Jailed

Years after the initial coin offering craze, jail sentences are starting to be handed down to criminals who conned investors out of millions. 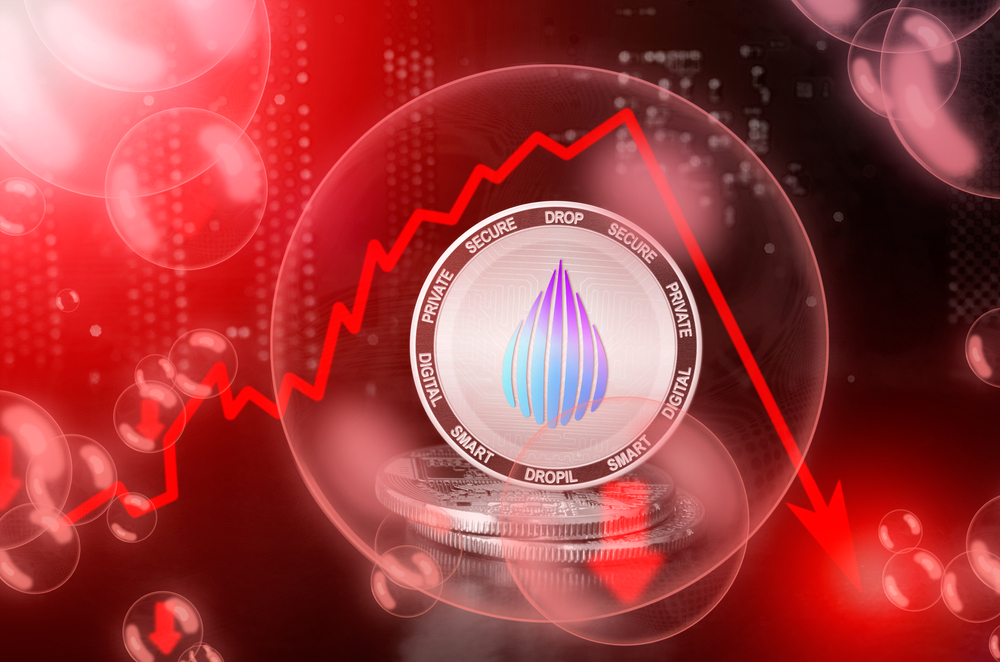 Years after the initial coin offering craze, jail sentences are starting to be handed down to criminals who conned investors out of millions.

Two men from California are waking up in federal prison after being sentenced for duping victims out of $1.9 million — and "lining their own pockets" with the proceeds.

Jeremy McAlpine will spend three years behind bars, while Zachary Matar was handed a 30-month term in a separate hearing.

Both men had founded Dropil, which promised to provide and manage crypto investments for users — including a new digital asset called DROP.

More than 2,000 investors were taken in by false claims that they would receive profits every 15 days, and a white paper had claimed investors could expect annual returns of between 24% and 63%.

But neither men, not their business, had undergone the necessary registrations with the U.S. Securities and Exchange Commission.

When the SEC began to inquire about Dropil, both men provided falsified spreadsheets to claim the company had received $54 million in investment from 34,000 people around the world. In actual fact, the ICO had generated $2 million from fewer than 2,500.

"[The] offenses were serious and troubling: They caused significant financial harm to an extremely large number of victims and entailed efforts to derail law enforcement’s attempts to root out and address wrongdoing."

A separate civil case has now concluded, and both men have now been prohibited "from directly or indirectly participating in the offer, purchase or sale of digital securities."

Crypto News
Robinhood Unlikely to List SHIBA INU Any Time Soon
Overall, the trading platform made a net loss of $423 million in Q4, and believes revenue growth in the first quarter of 2022 will be disappointing to say the least.
โดย Connor Sephton
8 months ago
2ในการอ่าน
Crypto News
John McAfee Can Be Extradited to U.S. to Face Tax Evasion Charges, Spain Says
The 75-year-old recently shared fears that he will die behind bars if he is taken into U.S. custody.
โดย Connor Sephton
1 year ago
1ในการอ่าน
Crypto News
Revealed: What's in This Billionaire's Crypto Portfolio... and Why
Mark Cuban is particularly keen on Ether, describing it as the closest thing to a "real currency."
โดย Decentralized Dog
1 year ago
2ในการอ่าน
See all articles